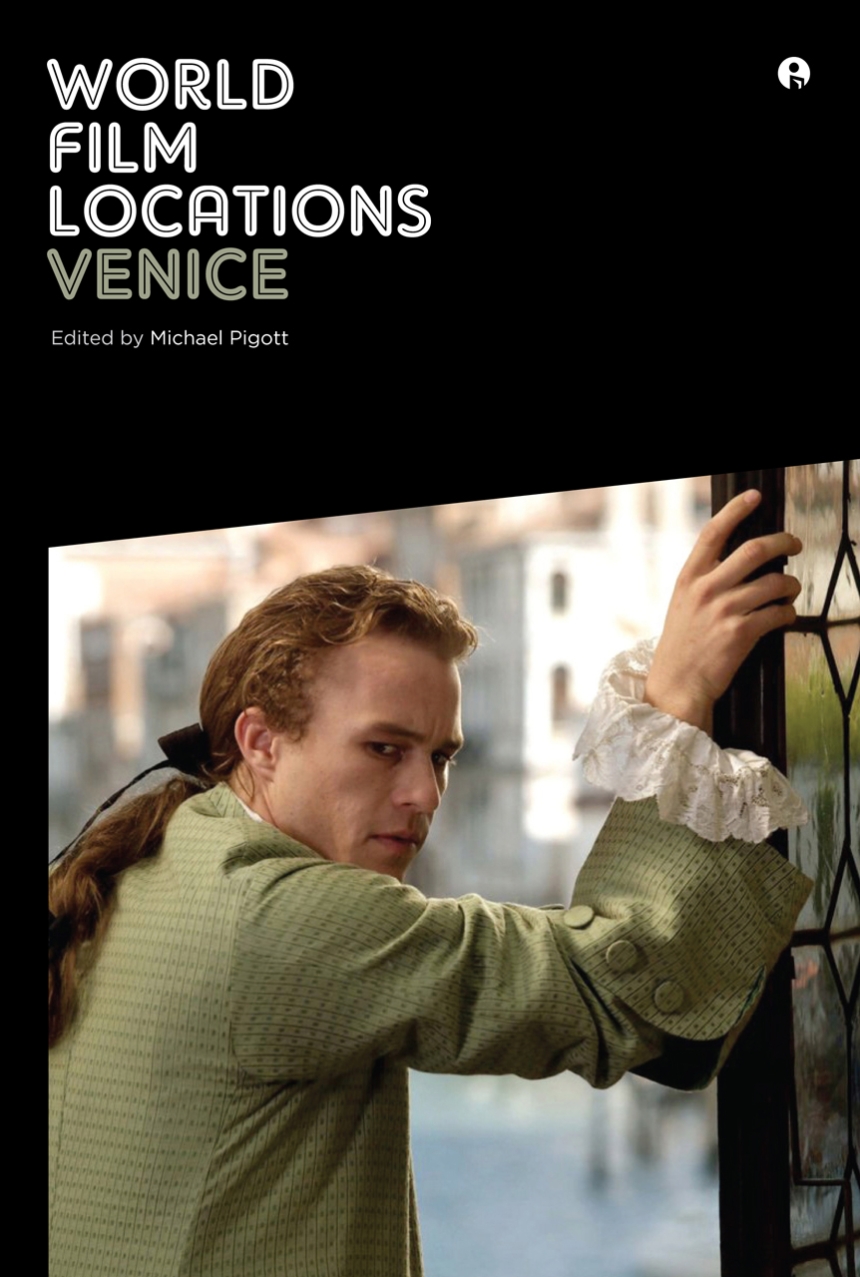 This book explores the rich history of films that have used the floating city as evocative backdrop and integral character. Few cities are as densely packed with picturesque cinematic locations. Extensively illustrated with maps, film stills, and present-day location photos, this book provides both a colorful guide to, and an incisive examination of, Venice on film. It contains insightful film entries describing carefully chosen scenes from each film, as well as six thematic essays, written by an impressive international selection of film critics, academics, and Venice experts. The grand and familiar tourist spots take on new significances, and the book highlights less well-known spots beyond the tourist trail, including gondola repair yards and legendary, but well-hidden, restaurants. From one of the earliest mobile shots in film history—a voyage up the Grand Canal shot in 1896—to classic depictions of the city like Summertime, Death in Venice, and Don’t Look Now, as well as recent big budget productions such as The Tourist, this book spans the history of filmmaking in Venice.