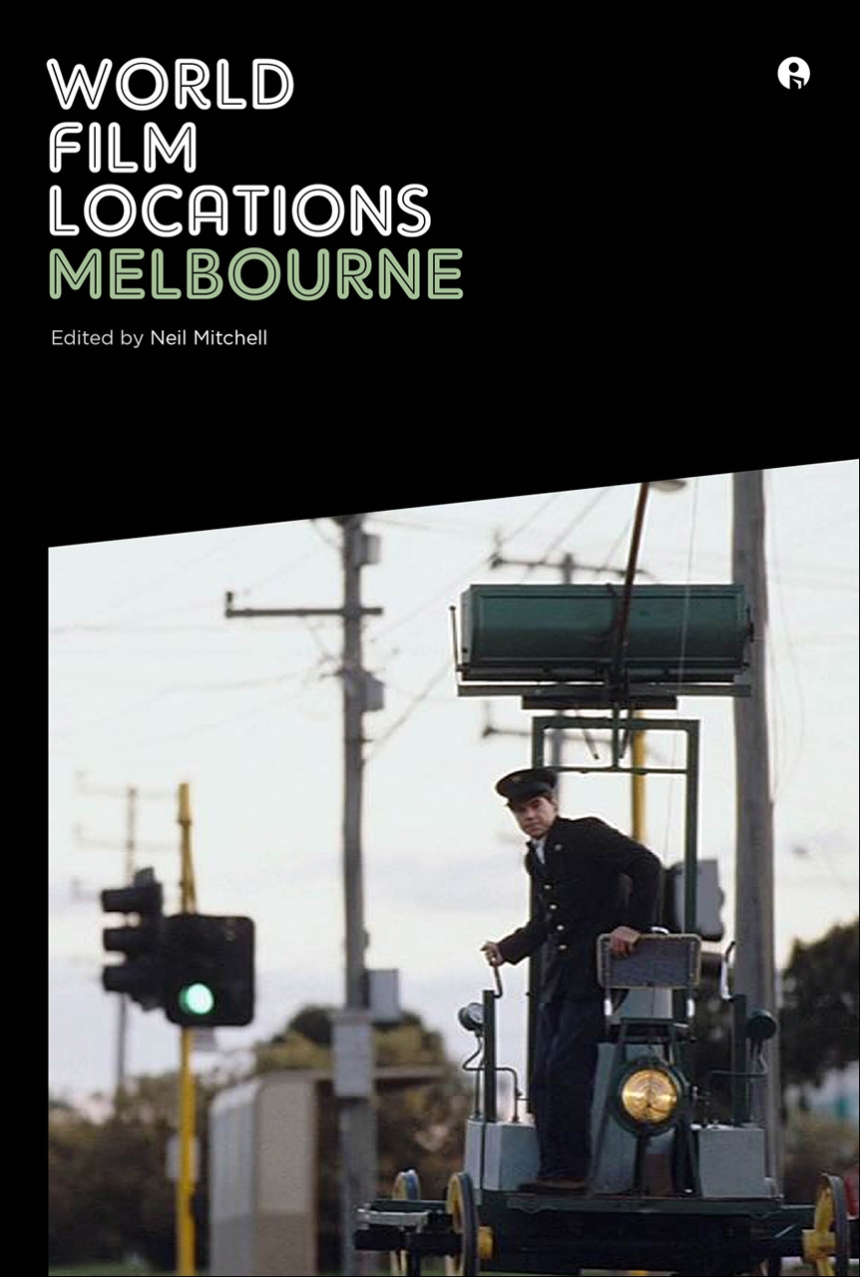 Tracing cinematic depictions of life in Melbourne from the Victorian era to the present day, World Film Locations: Melbourne serves as an illuminating and visually rich guide to films set wholly or partially in one of Australia’s most diverse and culturally important cities.
In a series of short analyses of iconic scenes and longer essays focusing on key directors, recurring themes, and notable locations, the contributors examine the city’s relationship to cinema from a variety of angles. Covering everything from sporting dramas to representations of the outlaw Ned Kelly to the coming-of-age films of the 1980s and beyond, this accessible trip around the birthplace of Australian cinema validates Melbourne’s reputation as a creative hotbed and reveals the true significance of the films and filmmakers associated with the city. Illustrated throughout with full-color film stills and photographs of the locations as they are now, World Film Locations: Melbourne also contains city maps for those wishing to explore Melbourne’s cinematic streets with this volume’s expert guidance.