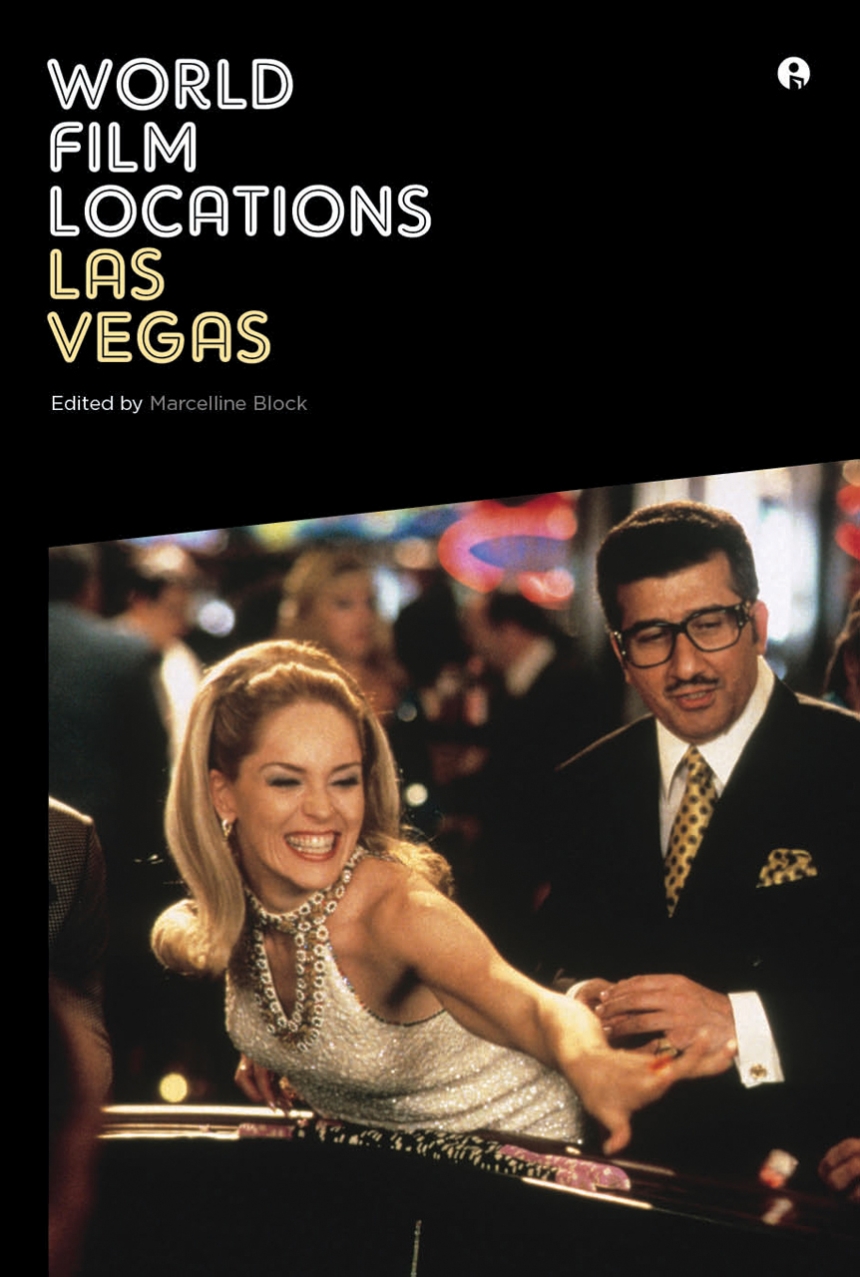 Sin and redemption. The ridiculous and the sublime. The carnivalesque excess of the Strip and the barrenness of the desert surrounding the city. Visited by millions of fortune seekers—and starry-eyed lovers—each year, Las Vegas is a city with as many apparent contradictions as Elvis impersonators, and this complexity is reflected in the diversity of films that have been shot on location there.
A copiously illustrated retrospective of Vegas’s appearances on the big screen, this new volume in Intellect’sWorld Film Locations series presents synopses of scenes from a broad selection of films—from big-budget blockbusters like Oceans 11 to acclaimed classics Rain Man,Casino, and The Godfather to cult favorites like Showgirls and Fear and Loathing in Las Vegas. Insightful essays throughout explore a range of topics, including the Rat Pack’s Las Vegas, the cinematized Strip, Las Vegas as a frequent backdrop for science fiction, and the various film portrayals of iconic pop-cultural figures like Elvis and Frank Sinatra. Rounding out this information are film stills juxtaposed with photographs of the locations as they appear today.
World Film Locations: Las Vegas goes beyond the clichés of Sin City to examine what Hal Rothman and Mike Davis called “the grit beneath the glitter,” thus providing an opportunity to find out more about the unique position Vegas occupies in the popular imagination.