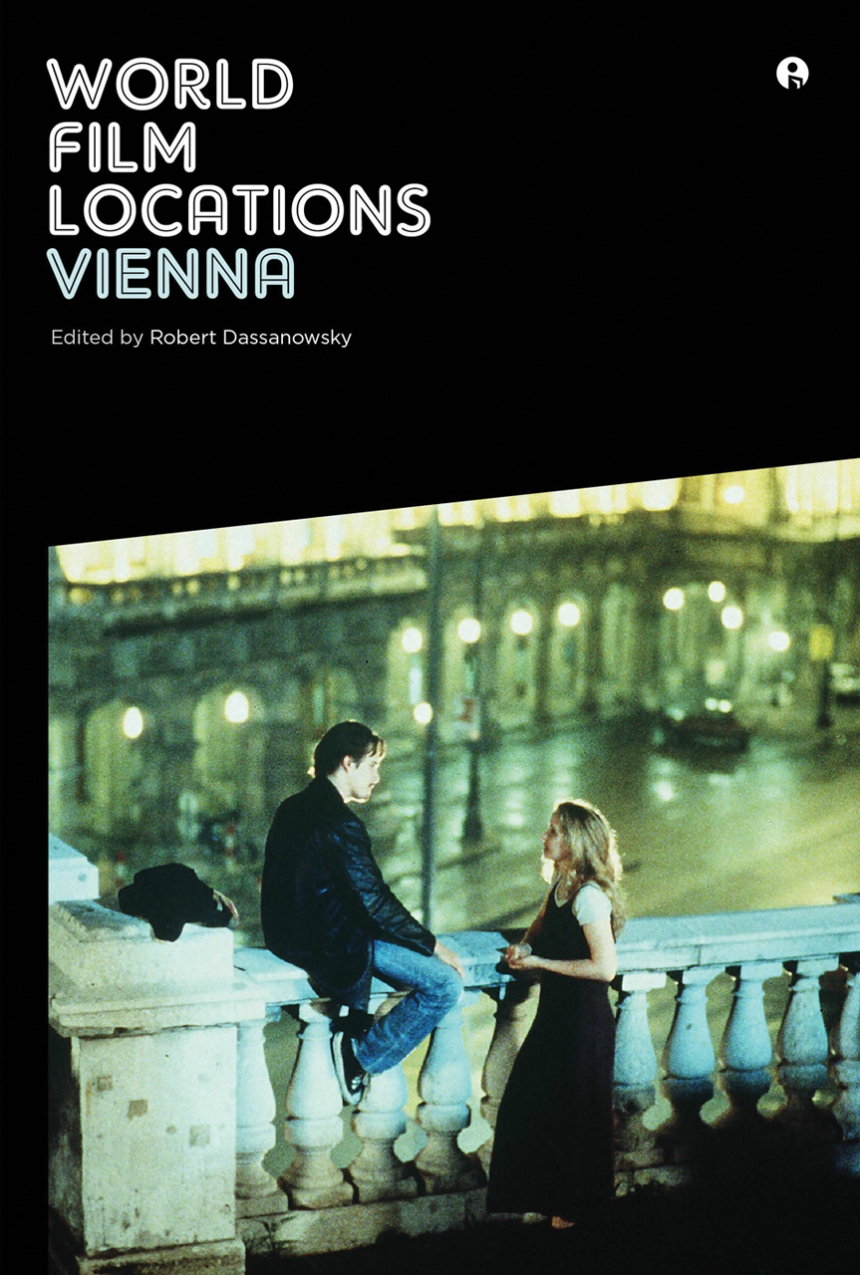 Vienna appears in cinema as, among other things, a historical crossroads, a source of great music, and a site of world-famous architecture ranging from gothic cathedrals and baroque palaces to landmark modern structures. A panorama that encompasses all these perspectives, World Film Locations: Vienna sheds new light on the movies shot in the former imperial capital—and on the city itself.

The first English-language book to explore Vienna’s relationship with film beyond the waltz fantasies once shot in studios around the world, this volume shows how specific urban sites contribute to films that, in turn, play a role in our changing ideas about the city. In addition to reviews of key scenes from forty-six films from the silent era to the present, contributors explore such wide-ranging topics as the Austro-Hungarian Empire as cinematic myth; the Viennese film and Golden Age Hollywood; Jewish filmmakers and their take on lost cultural imagery; postwar nation building through film: and the startling “other Vienna” in the New Wave films of Michael Haneke, Barbara Albert, Ulrich Seidl, and Götz Spielmann. Illuminating the rich multicultural cinematic history that eventually gave rise to the new Austrian films that began to capture international attention more than a decade ago, World Film Locations: Vienna will fascinate readers interested in film, art, architecture, literature, music, Jewish studies, or Central European history.

"Meticulous, knowledgeable and beautiful. I am grateful for this exceptional book about film and Vienna. It entices one to further investigations of this complex city."

“[T]he volume offers pleasurable and enriching reading even for seasoned and specialized scholars. . . . The book’s value lies in modeling intermediality, intertextuality, and interdisciplinarity and thus inspiring readers to think associatively about the cinematic use of the built environment undergoing historical change.”