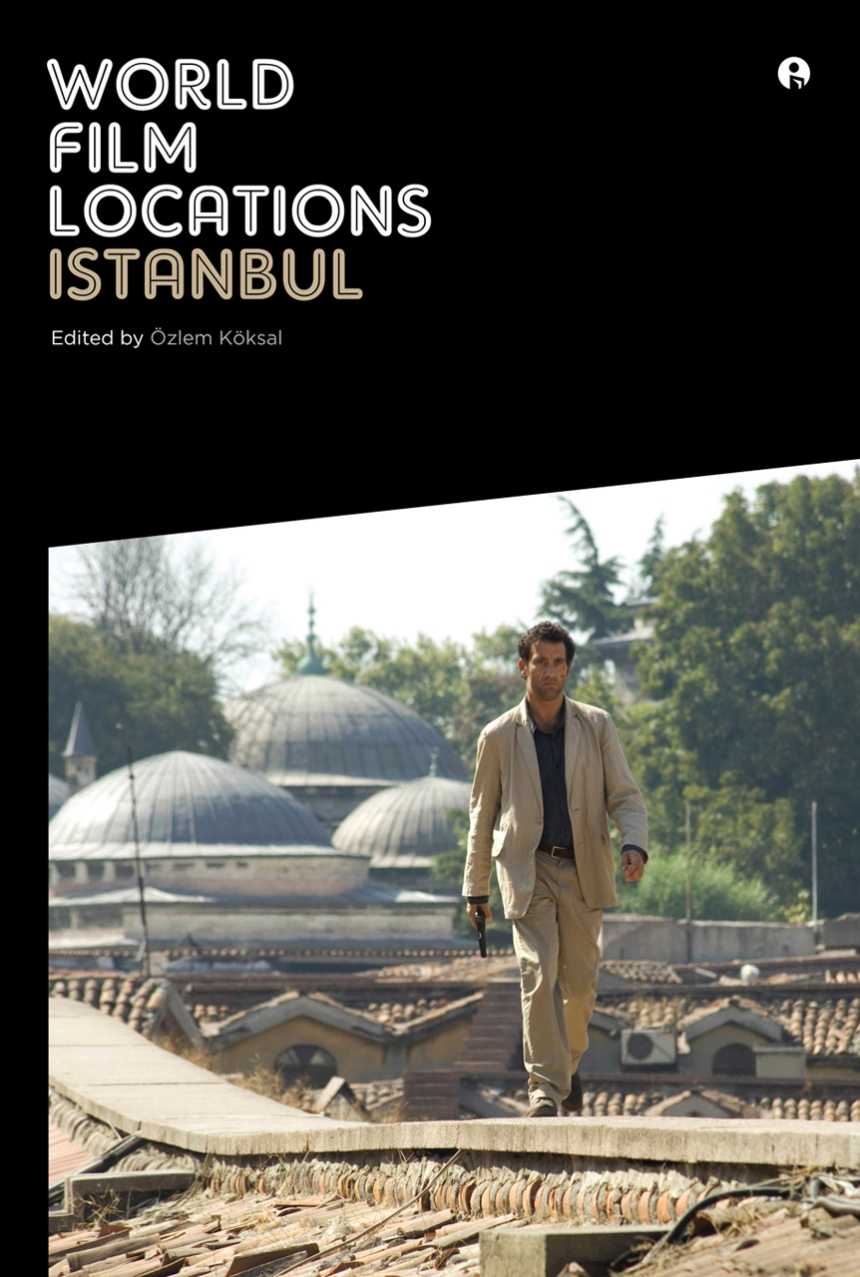 From Head-On to Murder on the Orient Express, World Film Locations: Istanbul offers a compelling look at the many films shot on location in this multicultural metropolis on the Black Sea. Central to this volume are the film industry’s changing representations of Istanbul, which have ranged from progressive cultural center to the authoritarian police state of Alan Parker’s Midnight Express. Evident in both in films made in the West and throughout Turkey over time, these divergent accounts are analyzed with regard to their role in continually reshaping our perception of the city. Essays explore this topic and many others, including the significance of Istanbul to the works of critically-acclaimed directors, among them Nuri Bilge Ceylan.
Illustrated throughout with film stills as well as photographs of featured locations as they appear today, World Film Locations: Istanbul visits all of the important cinematic landmarks, including the Topkapi Palace and the Haydarpasa train station and offers a vivid picture of this historic and culturally stimulating city.