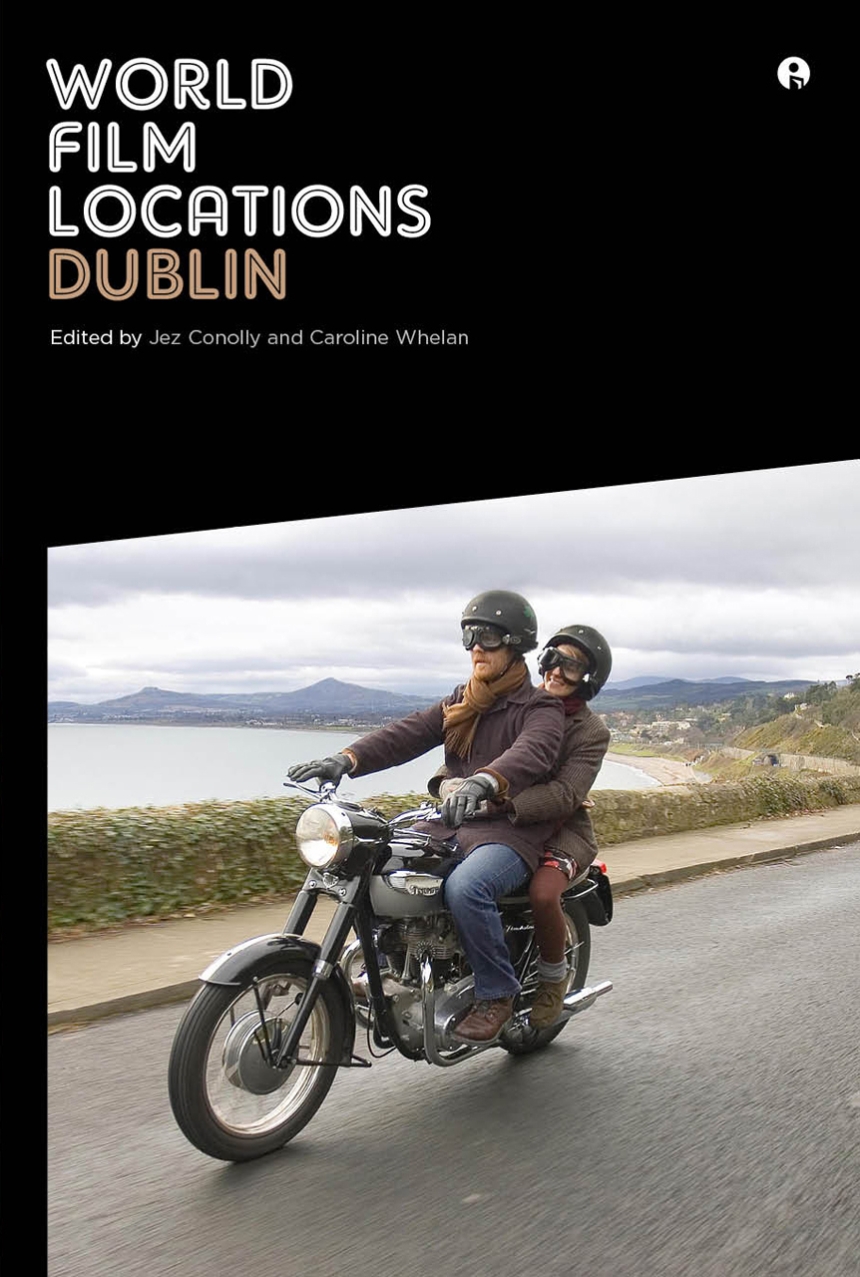 With its rich political and literary history, Dublin is a sought after destination for cinematographers who have made use of the city’s urban streetscapes and lush pastoral settings in many memorable films—among them Braveheart, The Italian Job, and the 2006 musical drama Once. World Film Locations: Dublin offers an engaging look at the many incarnations of the city onscreen through fifty synopses of the key scenes—either shot or set in Dublin—accompanied by a generous selection of full-color film stills.
Throughout the book, a series of essays by leading film scholars spotlight familiar actors, producers, and directors as well as some of the themes common to films shot in Dublin, including literature, politics, the city’s thriving music scene, and its long history of organized crime. Also included is a look at the representations of Dublin before, during, and after the Celtic Tiger era. Sophisticated yet accessible, this volume will undoubtedly take its place on the shelves of film buffs and those interested in Irish culture.