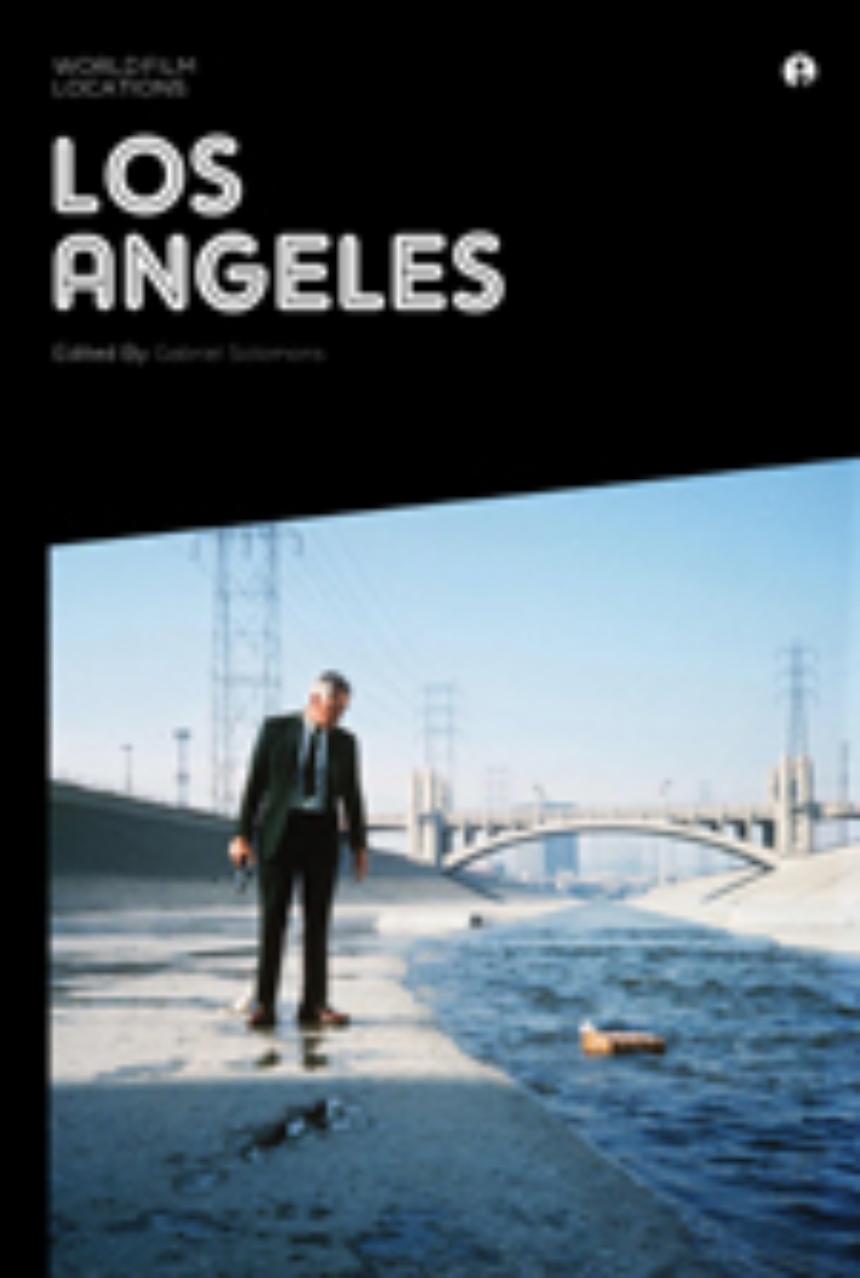 The heart of Hollywood’s star-studded film industry for more than a century, Los Angeles and its abundant and ever-changing locales—from the Santa Monica Pier to the infamous and now-defunct Ambassador Hotel—have set the scene for a wide variety of cinematic treasures, from Chinatown to Forrest Gump, Falling Down to the coming-of-age classic Boyz n The Hood. This volume marks an engaging citywide tour of the many films shot on location in this birthplace of cinema and the screen spectacle.
World Film Locations: Los Angeles pairs fifty incisive synopses of carefully chosen film scenes—both famous and lesser-known—with an accompanying array of evocative full-color film stills, demonstrating how motion pictures have contributed to the multifarious role of the city in our collective consciousness, as well as how key cinematic moments reveal aspects of its life and culture that are otherwise largely hidden from view. Insightful essays throughout turn the spotlight on the important directors, thematic elements, and historical periods that provide insight into Los Angeles and its vibrant cinematic culture. Rounding out this information are city maps with information on how to locate key features, as well as photographs showing featured locations as they appear now.
A guided tour of the City of Angels conducted by the likes of Robert Altman, Nicholas Ray, Michael Mann, and Roman Polanski, World Film Locations: Los Angeles is moreover a concise and user-friendly guide to how Los Angeles has captured the imaginations of both filmmakers and those of us sitting transfixed in theatres worldwide.