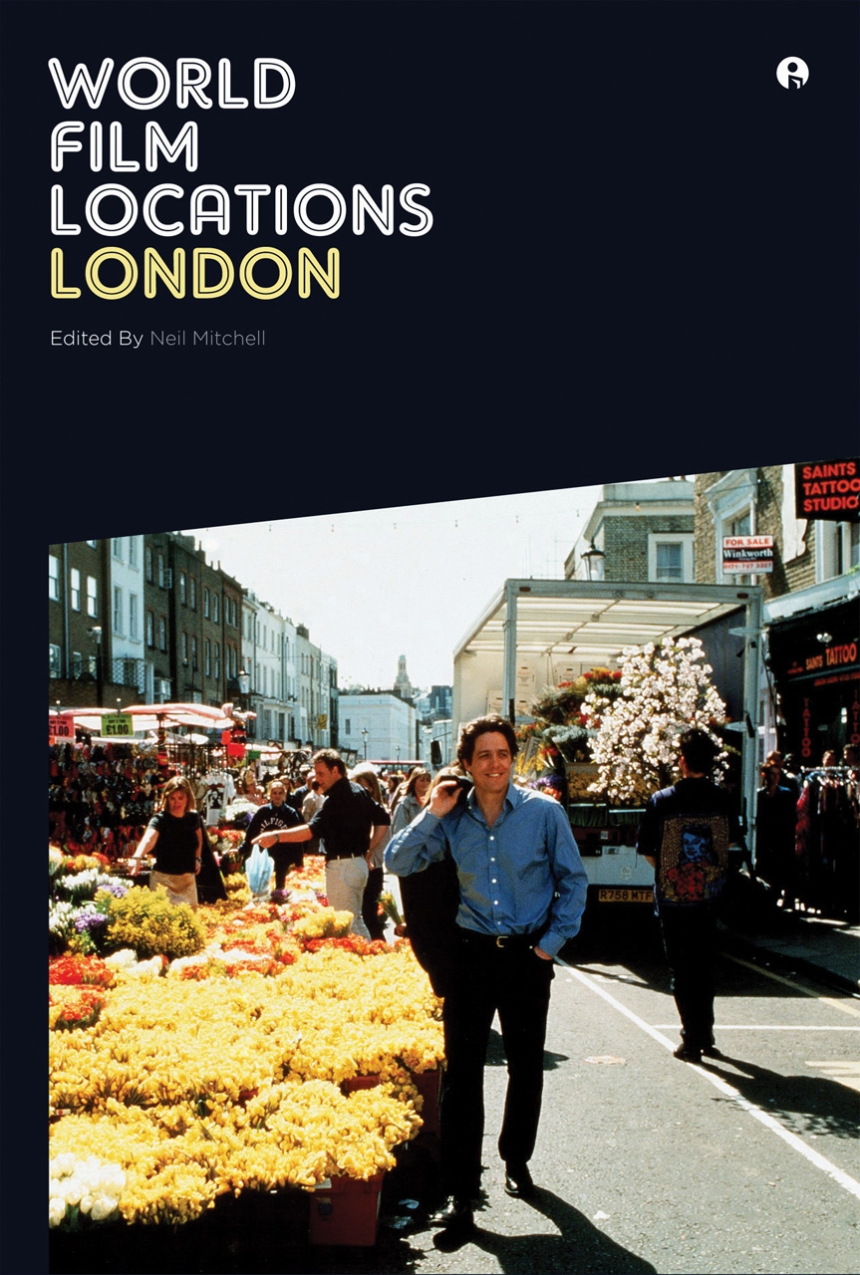 An exciting and visually focused tour of the diverse range of films shot on location in London, World Film Locations: London presents contributions spanning the Victorian era, the swinging ’60s, and the politically charged atmosphere following the 2005 subway bombings. Essays exploring key directors, themes, and historical periods are complemented by reviews of important scenes that offer particular insight into London’s relationship to cinema. The book is illustrated throughout with full-color film stills and photographs of cinematic landmarks as they appear now—as well as city maps to aid those keen to investigate them.

From Terror on the Underground to Thames Tales to Richard Curtis’s affectionate portrayal of the city in Love Actually, this user-friendly guide explores the diversity and distinctiveness of films shot in location in London.

’’Handsome and intriguing, like an elegant ghost hunter’s companion to a world that is—and isn’t—there."—Francine Stock, BBC