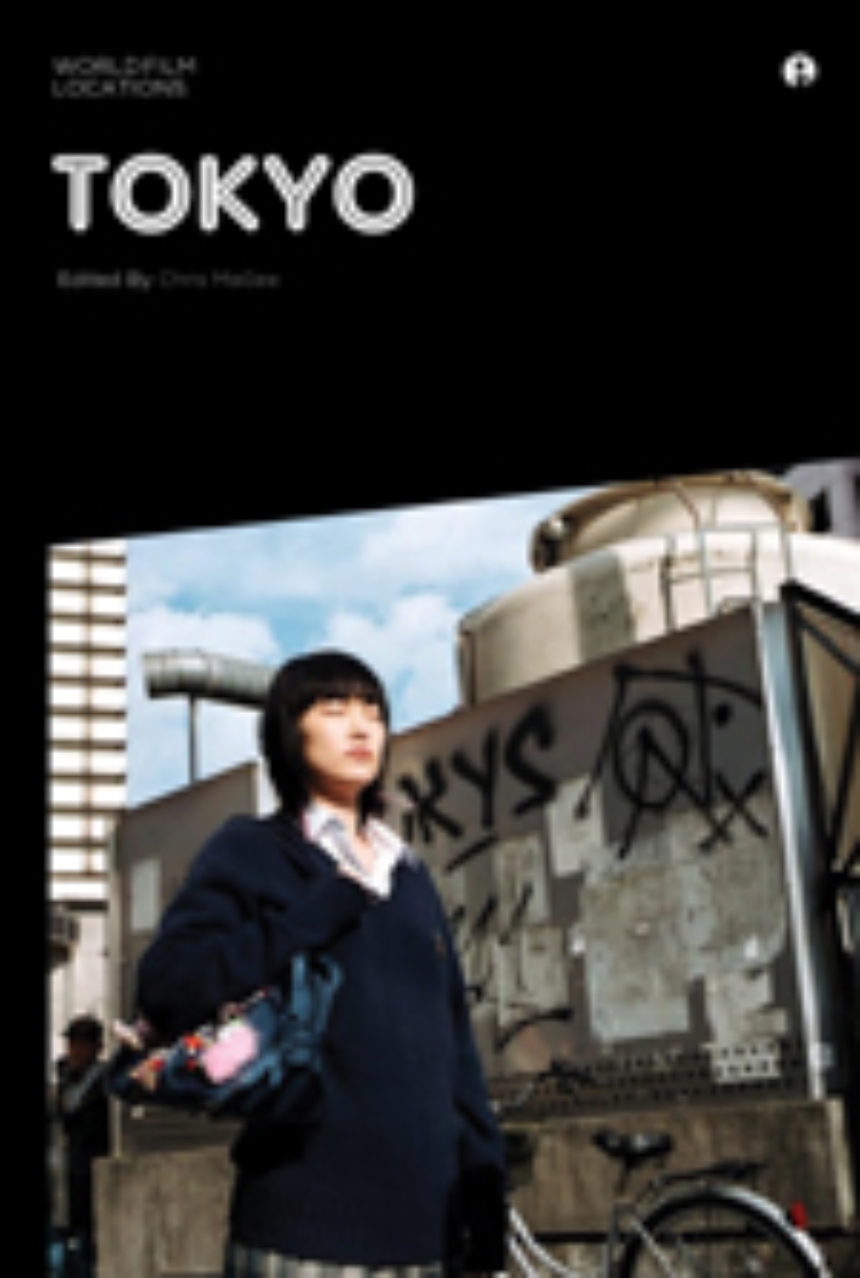 From Tokyo Story to Godzilla, You Only Live Twice to Enter the Void, World Film Locations: Tokyo presents a kaleidoscopic view of one of the world’s most exciting cities through the lens of cinema. Illustrated throughout with dynamic screen shots, this volume in Intellect’s World Film Locations series spotlights fifty key scenes from classic and contemporary films shot in Tokyo, accompanied by insightful essays that take us from the wooden streets of pre-nineteenth-century Edo to the sprawling “what-if” megalopolis of science fiction and fantasy anime. Important themes and players—among them Akira Kurosawa, Samuel Fuller, and Sofia Coppola—are individually considered. For the film scholar, or for all those who love Japanese cinema and want to learn more, World Film Locations: Tokyo will be an essential guide.