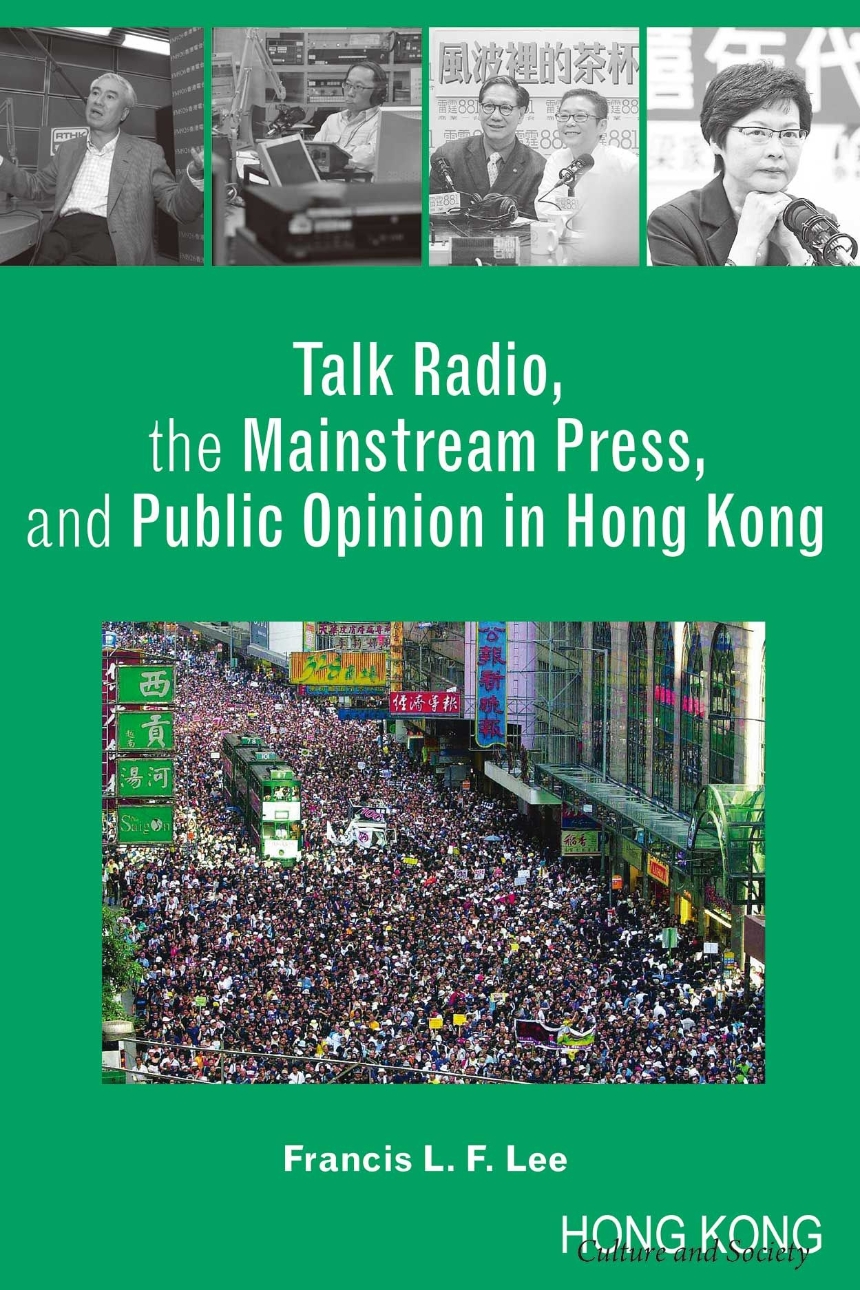 Phone-in programs on public and commercial radio channels have been a staple of popular Hong Kong politics since the 1990s. In the absence of a fully democratic system, they have played an influential role in channeling and mediating public opinion. This work examines the phenomenon of talk radio in Hong Kong, using as its analytical framework the idea of remediation. It argues that the circulation and re-circulation of talk radio content through the mainstream media is crucial in explaining the medium’s social prominence and influence. The process has not only widened the dissemination of talk radio content, but also established talk radio as a channel as well as a symbol for free political expression, giving it a role in shaping serious debate not seen in many other societies. Drawing on interviews with radio personnel, analysis of radio and newspaper content, and audience surveys, Talk Radio explores the vital and influential world of Hong Kong’s phone-in programs. The book will be of interest to scholars of politics, media studies, and cultural studies both in Hong Kong and overseas.