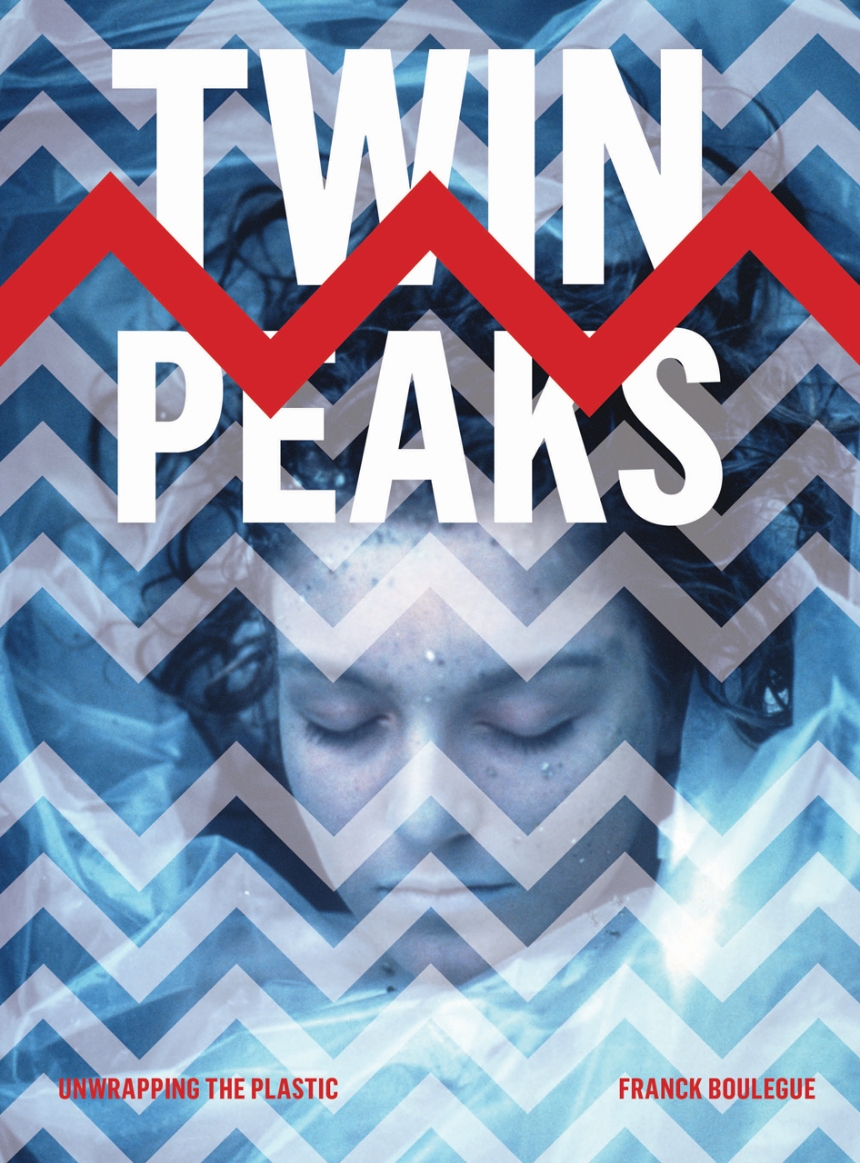 Few contemporary television shows have been subjected to the critical scrutiny that has been brought to bear on David Lynch and Mark Frost’s Twin Peaks since its debut in 1990.Yet the series, and the subsequent film, Fire Walk With Me, are sufficiently rich that it’s always possible for a close analysis to offer something new—and that’s what Franck Boulègue has done with Twin Peaks: Unwrapping the Plastic. Through Boulègue’s eyes, we see for the first time the world of Twin Peaks as a coherent whole, one that draws on a wide range of cultural source material, including surrealism, transcendental meditation, Jungian psychoanalysis, mythology, fairy tales, and much, much more. The work of a scholar who is also a fan, the book should appeal to any hardcore Twin Peaks viewer.

“The density of information makes for a fascinating read and will delight fans."