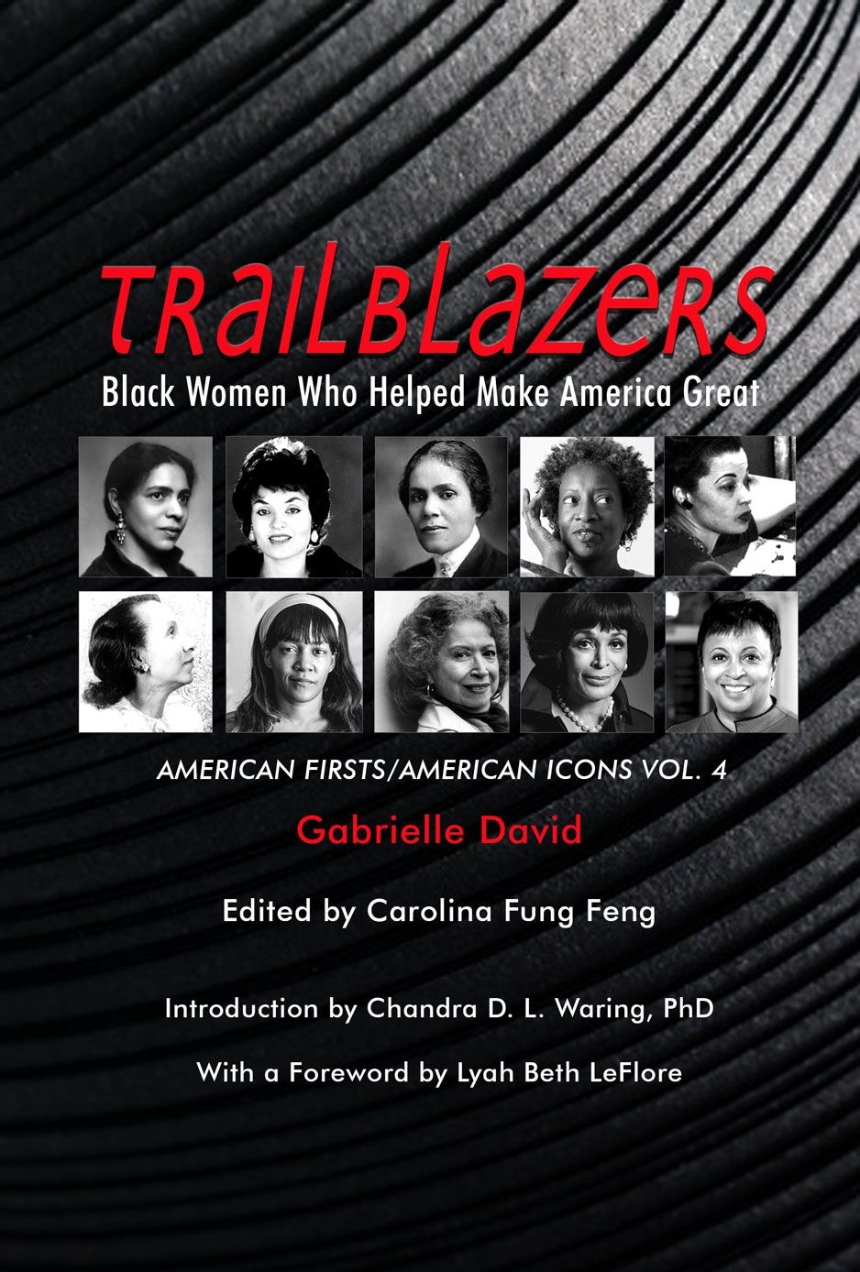 Edited by Carolina Fung Feng
With an Introduction by Chandra D.L. Waring
Foreword by Lyah Beth LeFlore
The fourth volume in the Trailblazers series highlights Black women’s contributions in film and television, the sciences, and journalism.

Black women have been breaking down barriers and shattering stereotypes for generations, playing a powerful role in American history. In the Trailblazers series, Gabrielle David examines the lives and careers of over four hundred brilliant women from the eighteenth century to the present. Each volume provides biographical information, photographs, and a historical timeline written from the viewpoint of Black women, offering accessible reference resources.