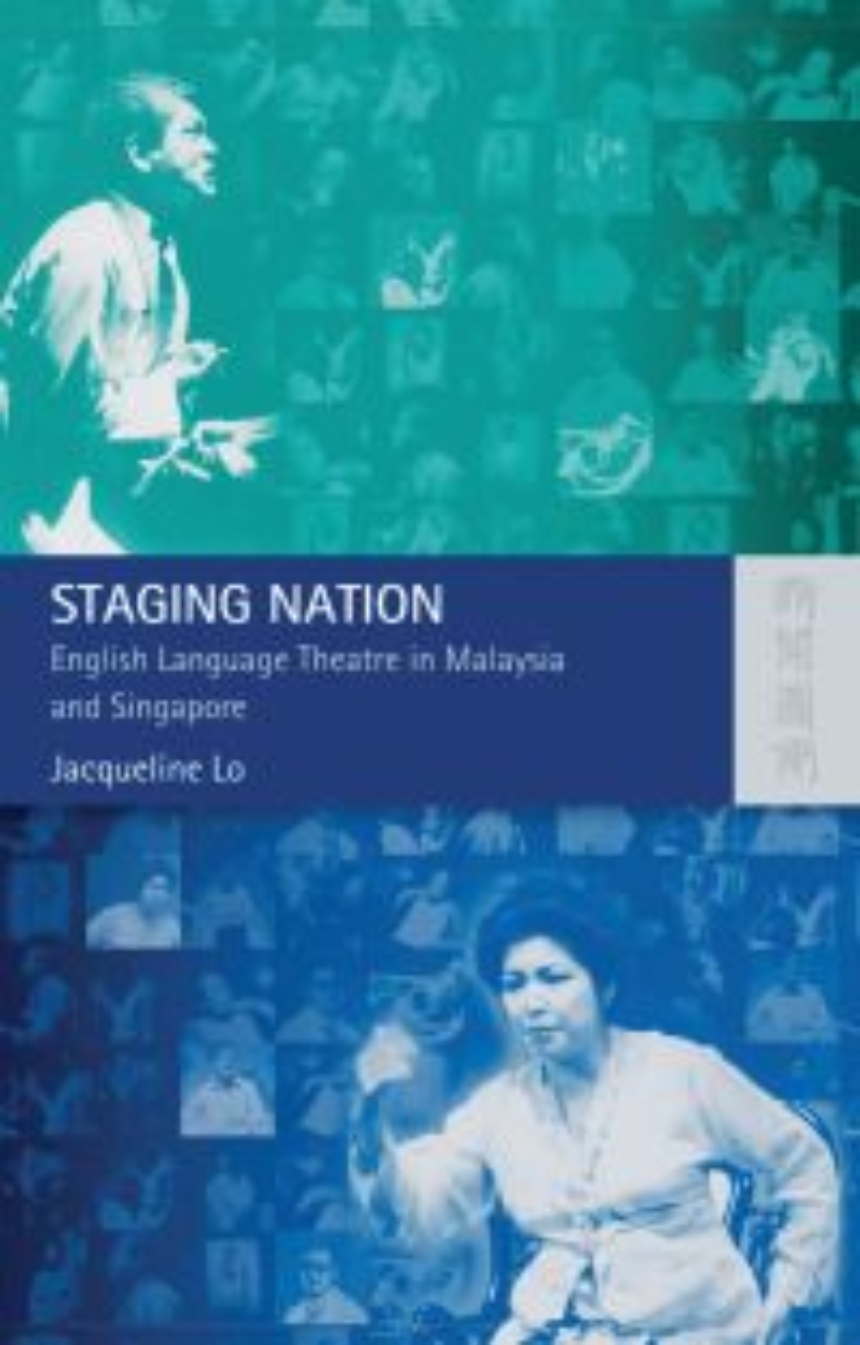 Staging Nation examines the complex relationship between the theatrical stage and the wider stage of nation building in postcolonial Malaysia and Singapore. In less than fifty years, locally written and produced English language theatre has managed to shrug off its colonial shackles to become an important site of community expression. This groundbreaking comparative study discusses the role of creative writing and the act of performance as actual political acts and as interventions in national self-constructions. It argues that certain forms of theatre can be read as emerging oppositional cultures that contribute towards the deepening of democracy by offering contending narratives of the nation.