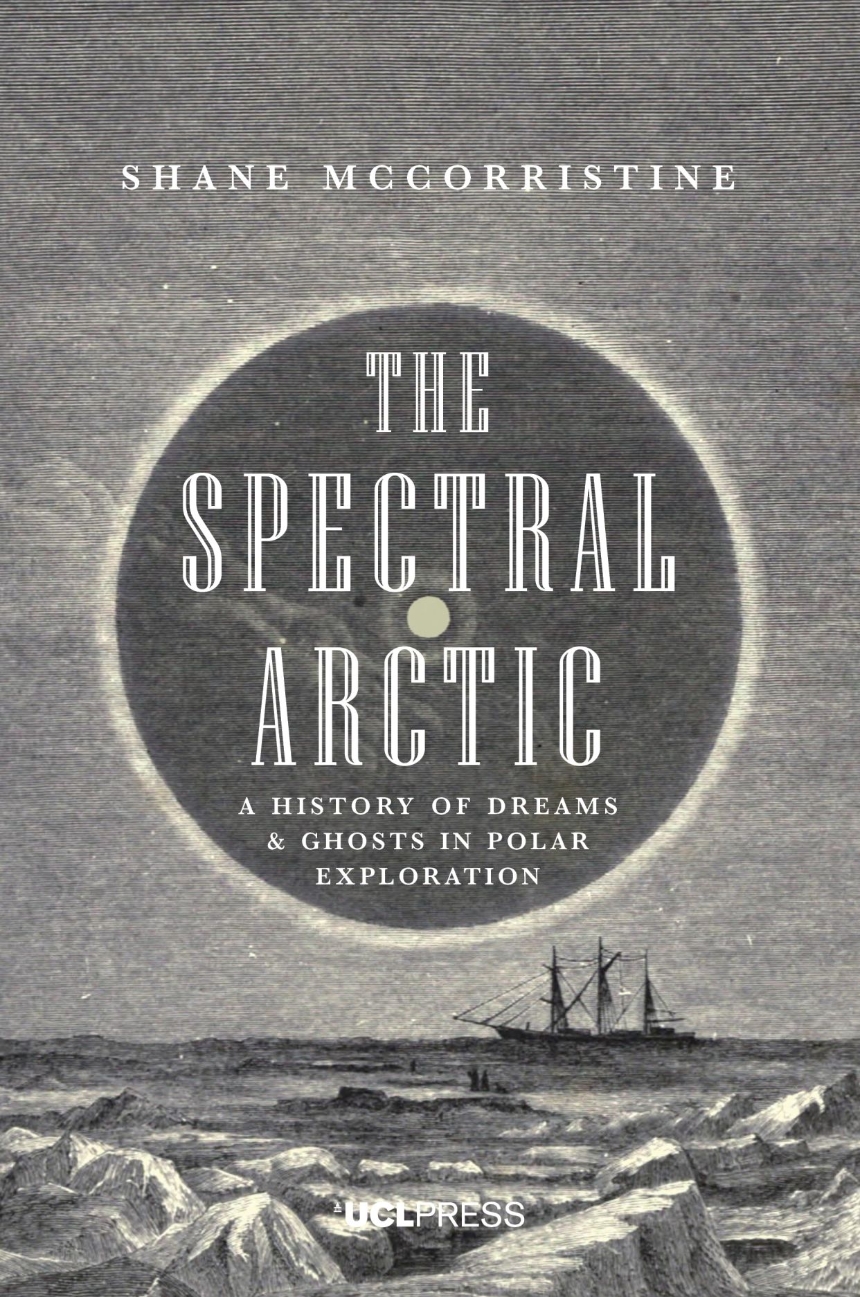 A History of Ghosts and Dreams in Polar Exploration

A History of Ghosts and Dreams in Polar Exploration

The Arctic was long imagined as an otherworldly place, thousands of miles from the warmth and familiarity of home, and nineteenth-century Britons were fascinated by the notion of the heroic explorer voyaging through harsh terrain in pursuit of the Northwest Passage. But the mapping of this vast uncharted territory was only part of the fascination with the Arctic; Explorers and those who eagerly followed their perilous progress were also fascinated by the unknown, by the dreams and ghosts that might materialize there.

The narratives of Arctic exploration that we are all familiar with today are just the tip of the iceberg, argues Shane McCorristine, and there are a great many more mysterious stories beneath the surface. In contrast to oft-told tales of heroism and disaster, The Spectral Arctic reveals the hidden stories of dreaming and haunted explorers, of frozen mummies, of rescue balloons, visits to Inuit shamans, and of the entranced female clairvoyants who traveled to the Arctic in search of John Franklin’s lost expedition. Through new readings of archival documents, exploration narratives, and fictional texts, these stories reflect the complex ways that men and women actually thought about the Arctic in the past. This revisionist historical account also allows us to make sense of current cultural and political concerns in the Canadian Arctic about the long-lost Franklin Expedition and the recent rediscovery of the two ships.

"McCorrestine's is an impressive and often enjoyable study of the supernatural in 19th-century Britain and the Dominions; of Arctic exploration (with many pages on the neglected Inuit); and of mechanisms by which the penny press transmitted news of both to an attentive nation."

“A deeply interesting work on the psychology of adventurers, The Spectral Arctic is a sound addition to the canon of Arctic exploration literature.”

"McCorristine opens avenues of analysis relevant to our contemporary understanding of the Arctic and he ends with a call to reorientate the way we think about polar explorers, emphasizing the significance they hold for us today"

"[The Spectral Arctic] is a book I can only strongly recommend – a book that is both a fascinating and page-turning read, as well as a thorough scholarly engagement with historical, cultural, and political geographies. And, given its open access availability by UCL Press, I have no doubt it will reach a wide readership. Or, in my case, it will become a book I will return to again; this is a history that is still unfolding."