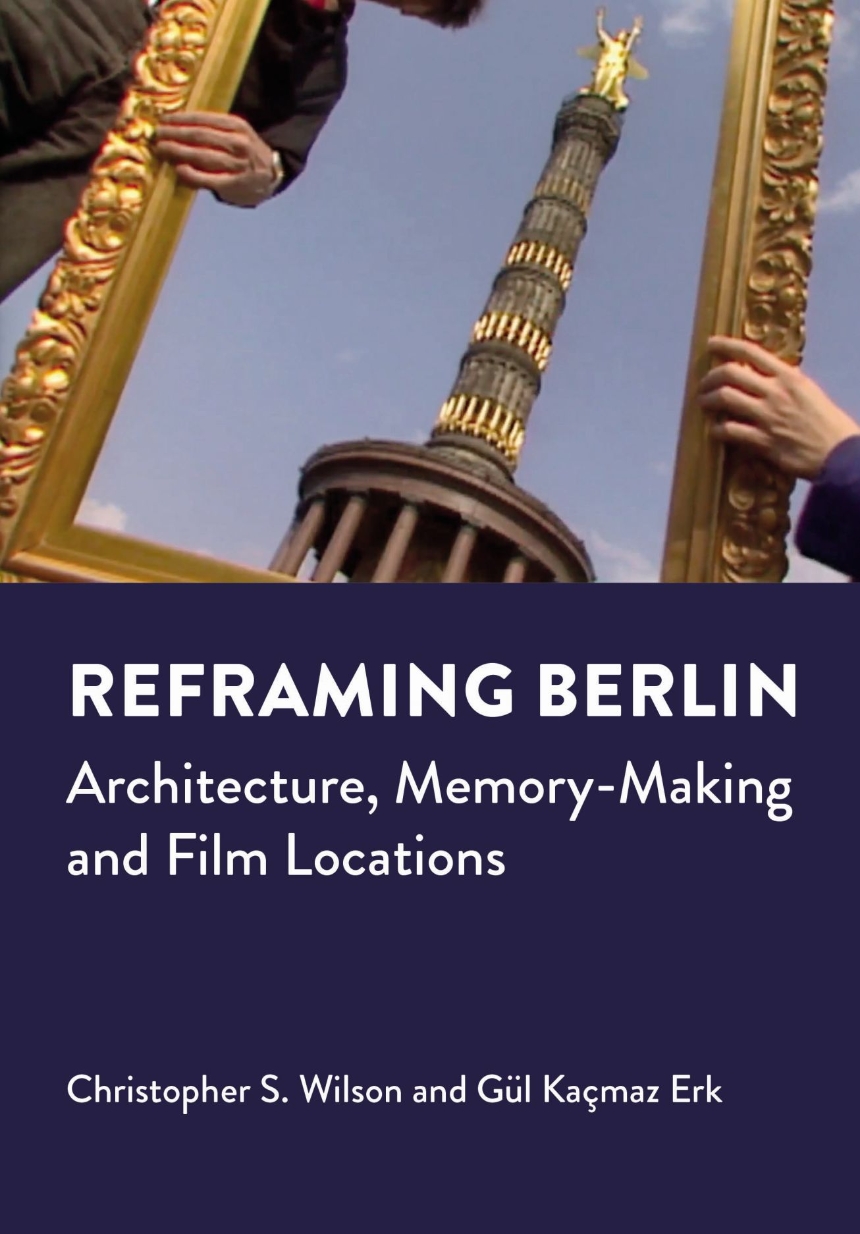 A study of the ways Berlin has been depicted in cinema and the ways its architectural transformations inform our understanding of the city and its memories.

Concerned with the connection between the built environment and the passage of time, Reframing Berlin uses film locations in the city to reveal the influence that urban transformation has on memory-making. Covering the city’s history since the beginning of cinema, the book proposes the term urban strategy to understand the range of consequential actions taken by politicians, developers, and other powerful figures to shape the nature and future of buildings, streets, and districts. Organizing these strategies from demolition to memorialization, the authors study the ways these actions forget or recall aspects of place. Using cinematic representations of Berlin as an audiovisual archive, the study details how the city has adjusted to its traumatic twentieth-century history through architectural transformations. Two dissimilar case studies frame each strategy, indicating that an approach that works for one building may not be sufficient for another.