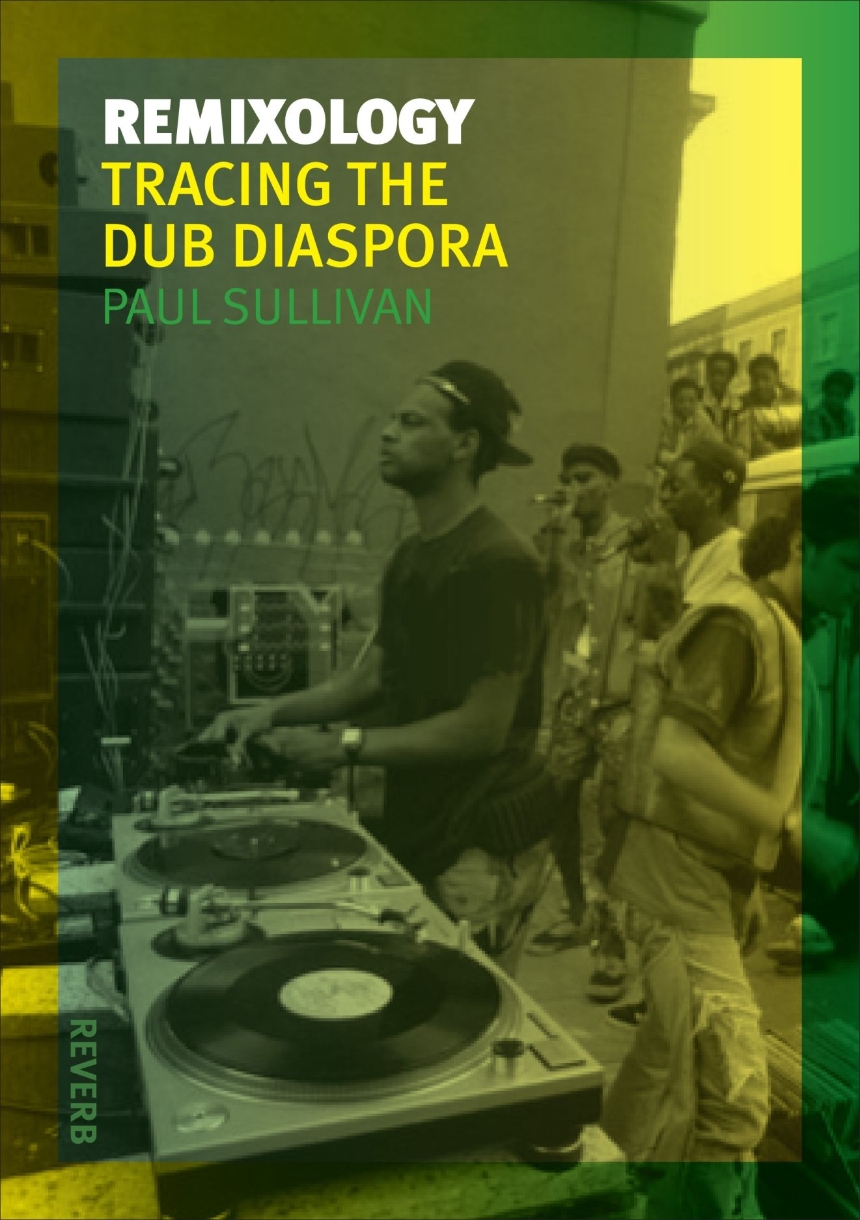 Dub is the avant-garde verso of reggae, created by manipulating and reshaping recordings using studio strategies and techniques. While dub was one of the first forms of popular music to turn the idea of song inside out, it is far from being fully explored. Tracing the evolution of dub, Remixology travels from Kingston, Jamaica, across the globe, following dub’s influence on the development of the MC, the birth of sound system culture, and the postwar Jamaican diaspora.
Starting in 1970s Kingston, Paul Sullivan examines the origins of dub as a genre, approach, and attitude. He stops off in London, Berlin, Toronto, Bristol, and New York, exploring those places where dub had the most impact and investigates its effect on postpunk, dub-techno, jungle, and the dubstep. Along the way, Sullivan speaks with a host of international musicians, DJs, and luminaries of the dub world, from DJ Spooky, Adrian Sherwood, Channel, and Roy to Shut Up and Dance and Roots Manuva. Wide-ranging and lucid, Remixology sheds new light on the dub-born notions of remix and reinterpretation that set the stage for the music of the twenty-first century.