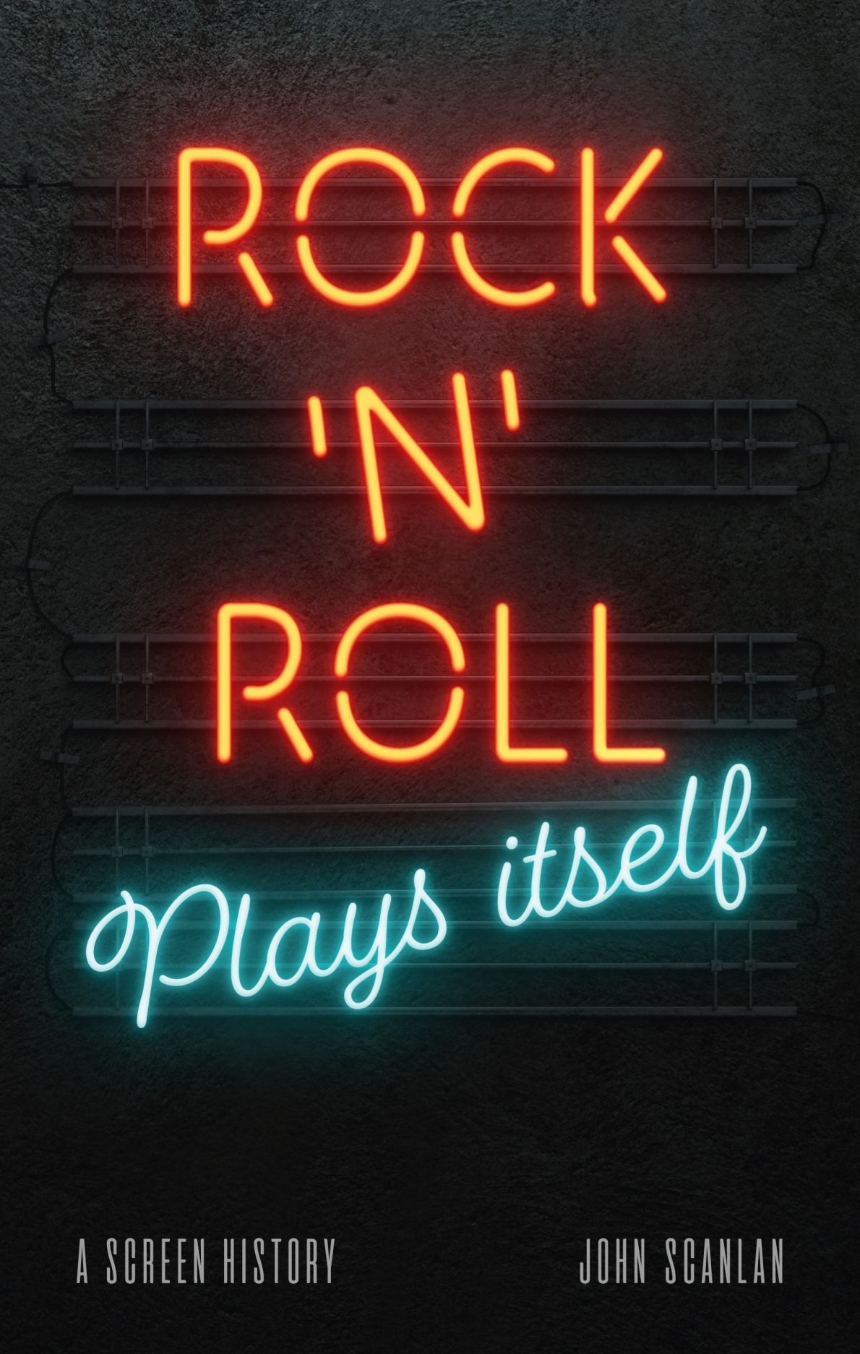 A raucous cultural history of rock’s relationship with the moving image.

When rock ’n’ roll burst into life in the 1950s, the shockwaves echoed around the world, amplified by images of untamed youth projected on cinema screens. But for the performers themselves, corporate showbusiness remained very much in control, contriving a series of cash-in movies to exploit the new musical fad.

In this riveting cultural history, John Scanlan explores rock’s relationship with the moving image over seven decades in cinema, television, music videos, advertising, and YouTube. Along the way, he shows how rock was exploited, how it inspired film pioneers, and, not least, the film transformations it caused over more than half a century.

From Elvis Presley to David Bowie, and from Scorpio Rising to the films of Scorsese and DIY documentarists like Don Letts, this is a unique retelling of the story of rock—from birth to old age—through its onscreen life.

“Rock ’n’ Roll Plays Itself is a huge collection of information on the many connections and feedback loops that music, musicians, and movie culture established and refined over the decades, thereby appreciating the massive input (originally) rock ’n’ roll provided.”

“In Rock ‘n’ Roll Plays Itself, Scanlan looks at the history of pop on film, from 'Rock Around The Clock' and Elvis to MTV and YouTube."

"From the sublime to the ridiculous, Scanlan climaxes with Metallica's Some Kind of Monster and The Osbournes. Fascinating stuff."