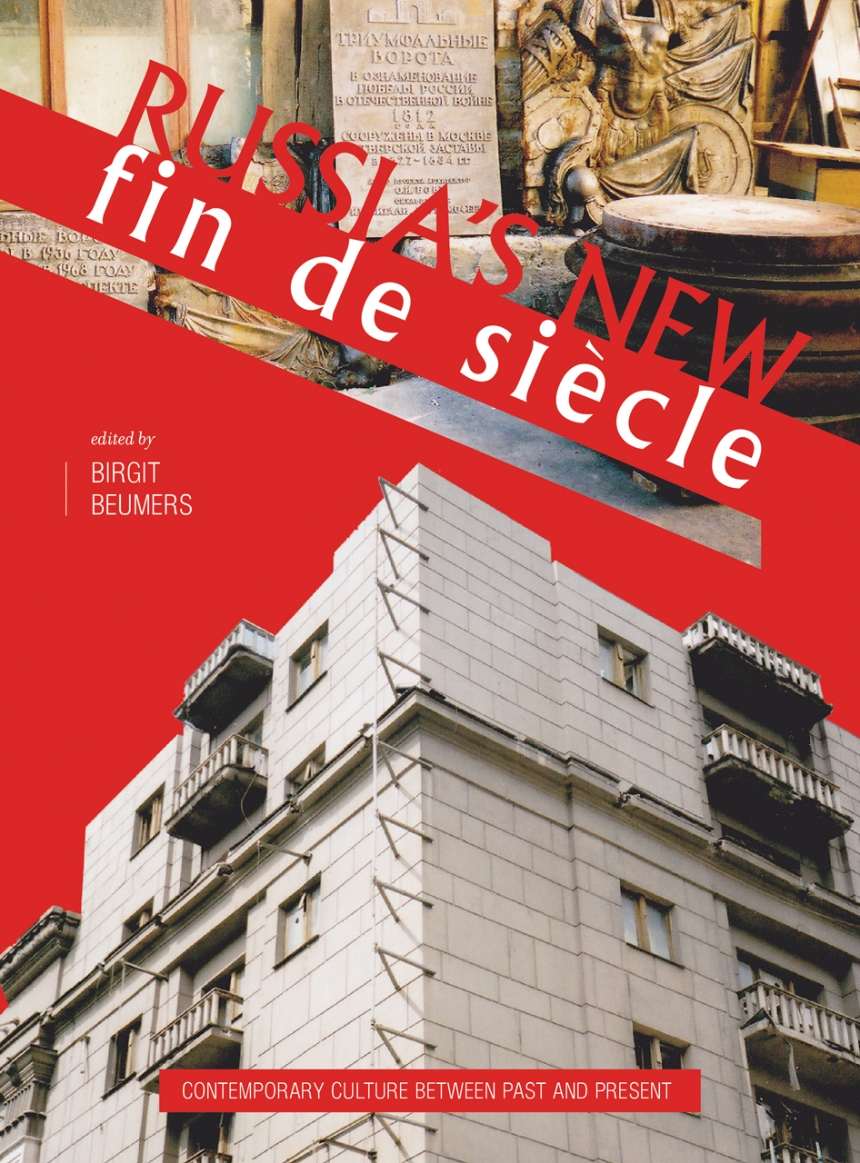 Contemporary Culture between Past and Present

Contemporary Culture between Past and Present

This volume investigates Russian culture at the turn of the twentieth and twenty-first centuries, with scholars from Britain, Sweden, Russia, and the United States exploring aspects of culture with regard to one overarching question: What is the impact of the Soviet discourse on contemporary culture. This question comes at a time when Russia is concerned with integrating itself into European arts and culture while enhancing its uniqueness through references to its Soviet past. Thus, contributions investigate the phenomenon of post-Soviet culture and try to define the relationship of contemporary art to the past.