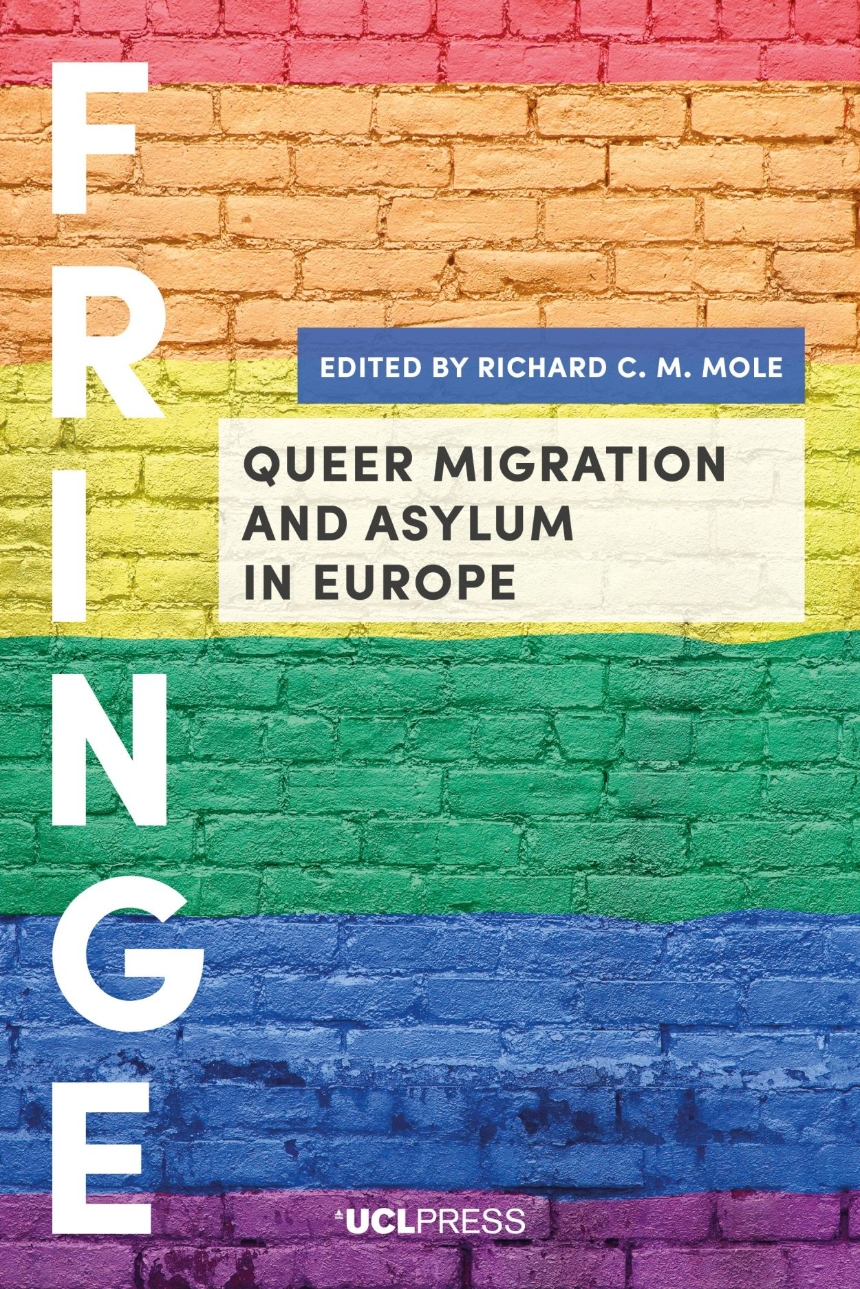 Queer Migration and Asylum in Europe

Queer Migration and Asylum in Europe

A wide-ranging study on the reasons why queer individuals migrate to Europe and the sociopolitical frameworks they navigate.

Europe is a popular destination for LGBTQ people seeking to escape discrimination and persecution. Yet, while European institutions have done much to promote the legal equality of sexual minorities and a number of states pride themselves on their acceptance of sexual diversity, the image of European tolerance is often quite different from the reality faced by LGBTQ migrants and asylum seekers. Queer Migration and Asylum in Europe brings together scholars from politics, sociology, urban studies, anthropology, and law to analyze how and why queer individuals migrate to Europe, as well as the legal, social, and political frameworks they are forced to navigate in the destination societies. The subjects covered include LGBTQ Latino migrants in queer and diasporic spaces in London; the diasporic consciousness of queer Polish, Russian, and Brazilian migrants in Berlin; the role of the Council of Europe in shaping legal and policy frameworks relating to queer migration and asylum; the challenges facing bisexual asylum seekers; queer asylum and homonationalism in the Netherlands; and the role of space, faith, and LGBTQ organizations in Germany, Italy, the UK, and France in supporting queer asylum seekers.

1. Introduction: queering migration and asylum Richard C.M. Mole
2. Universal humanity vs. national citizenship: the example of same-sex partner immigration in Europe Robert Wintemute
3. ‘The gay person always looks for the big European city’: the sexual migration of Latin American gay men in London Cristian Valenzuela
4. Rethinking diaspora: Queer Poles, Brazilians and Russians in Berlin Richard C.M. Mole
5. An exercise in detachment: the Council of Europe and sexual minority asylum claims Nuno Ferreira
6. On the government of bisexual bodies: asylum case law and the biopolitics of bisexual erasure Christian Klesse
7. (Des)haciendo fronteras: Latin American LGBTIQ* asylum seekers in Spain in the process of credibility assessment Aurora Perego
8. Between homonationalism and Islamophobia: comparing Queer Caribbean and Muslim asylum-seeking in/to the Netherlands
Keith E. McNeal & Sarah French Brennan
9. ‘They sent me to the mountain’: the role of space, faith and support groups for LGBTIQ+ asylum claimants Moira Dustin and Nina Held
10. The (micro-)politics of support towards LGBT asylum-seekers in France Sara Cesaro
11. ‘How much of a lesbian are you?’ Experiences of LGBT asylum seekers in immigration detention in the UK Sarah Singer
Index