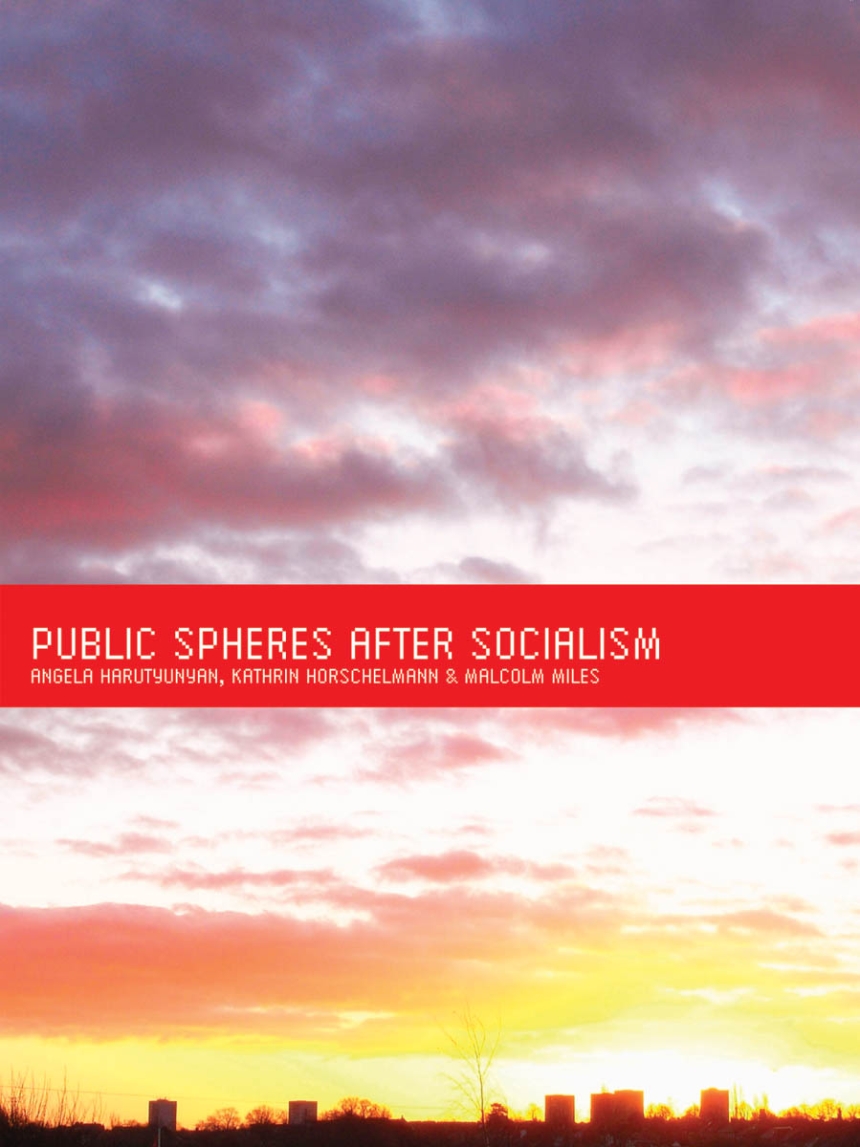 The idea of public spaces—city parks, waterfront bike paths, and bustling squares—has long been associated with urban environments. Public Spheres After Socialism challenges this idea in light of the end of the cold war and the disintegration of the Soviet Union.  Drawing together experiences from across Europe, this innovative volume reconsiders the public sphere as a figurative, or mythical, location where members of society shape and determine its values. This book examines monuments, reconstruction, film, and new media to ask whether public spaces are viable in an age of globalized consumerism.