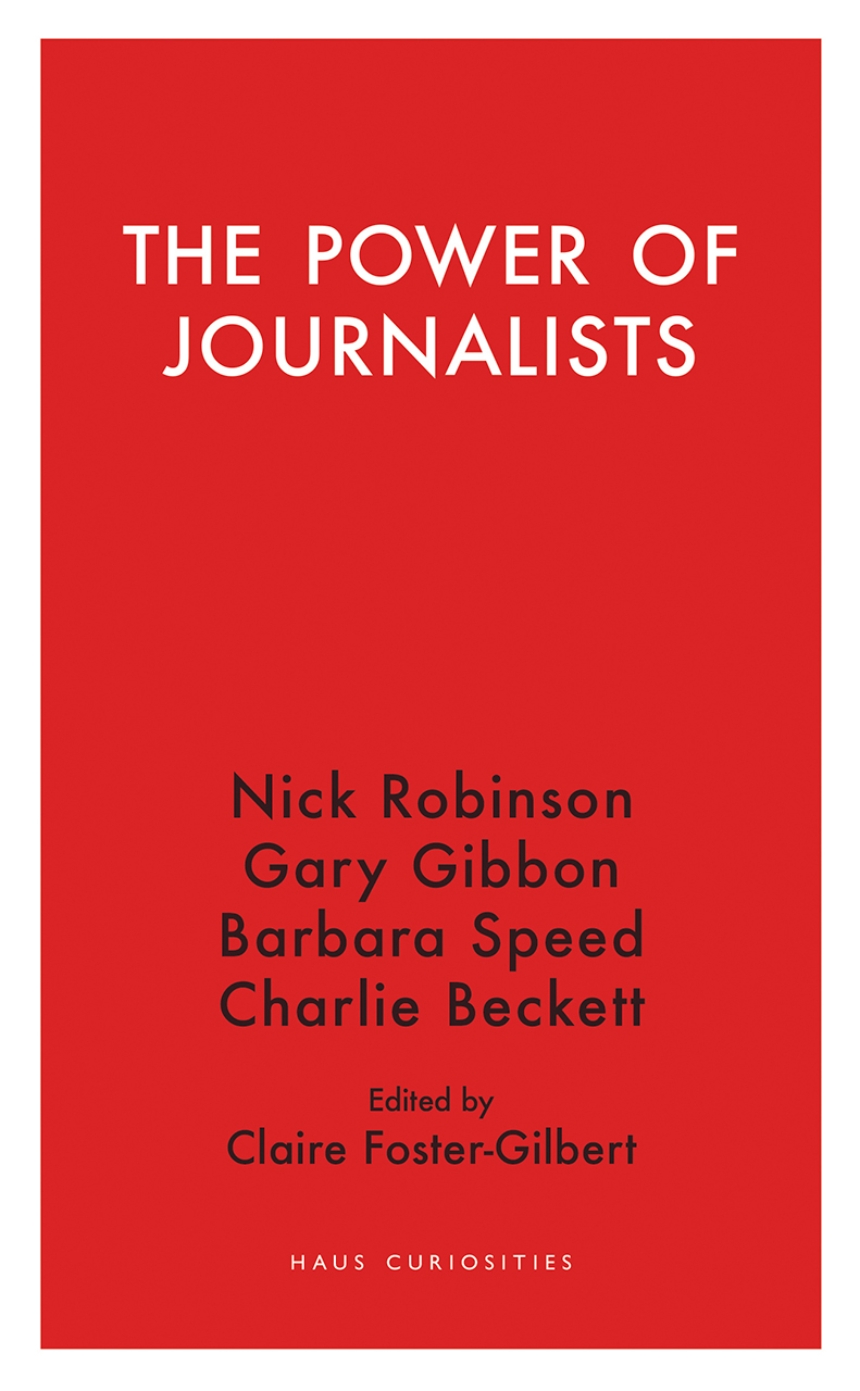 The Power of Journalists

The Power of Journalists

Edited by Claire Foster-Gilbert
We live in a profoundly challenging era for journalists. While the profession has historically taken on the mantle of providing clear, sound information to the public, journalists now face competition from dubious sources online and smear campaigns launched by public figures. In The Power of Journalists, four of the United Kingdom’s foremost journalists—Nick Robinson, Barbara Speed, Charlie Beckett, and Gary Gibbon—give on-the-ground accounts of how they’ve weathered some of the most significant political events of the past five years, including the referendum on Scottish independence and Brexit. These monumental political decisions exposed each journalist to the dangerous vicissitudes of public opinion, and made them all the more certain of their mission. In describing the role of the journalist as truth-teller and protector of impartiality as well as interpreter of controversial facts and trusted source of public opinion, they issue a clarion call for good journalism.