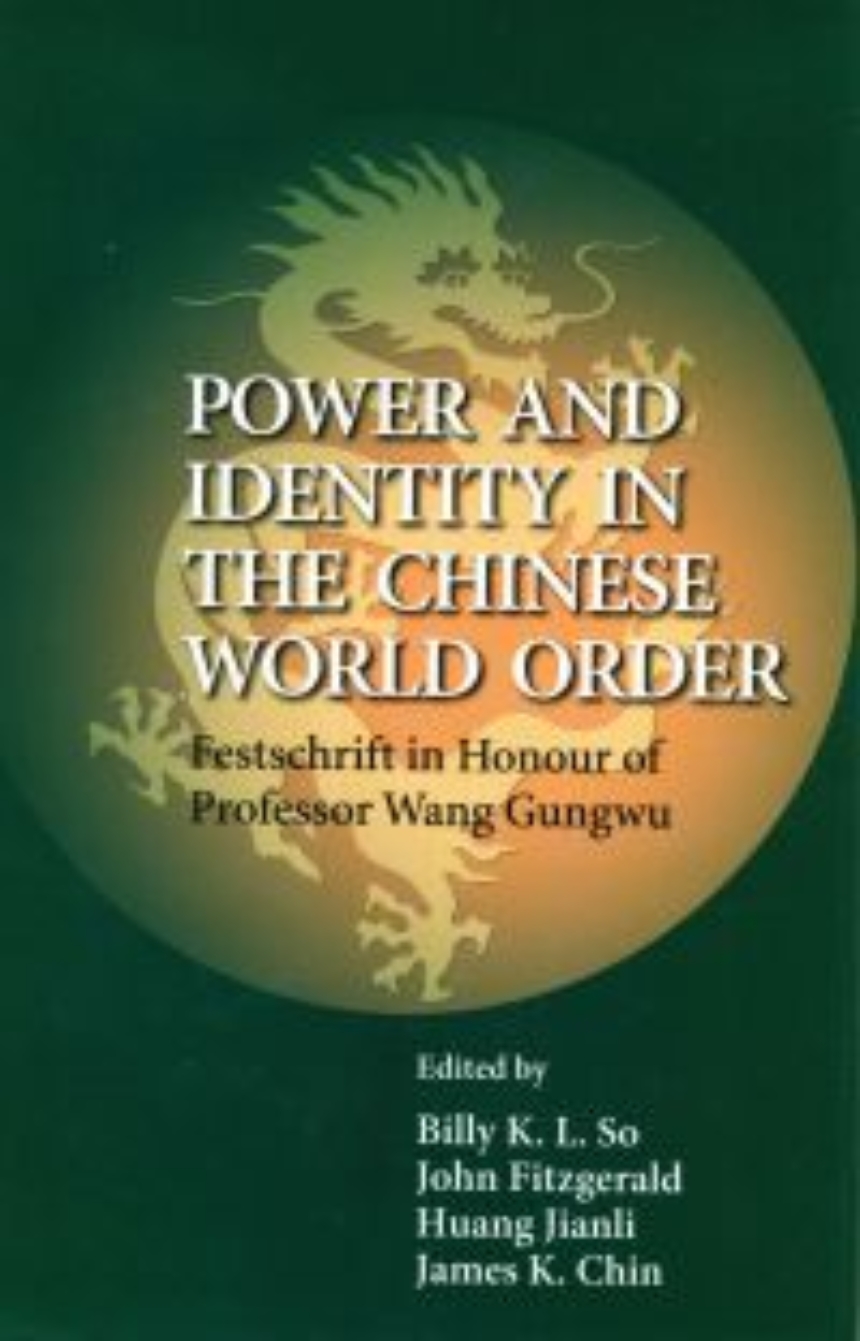 Power and Identity in the Chinese World Order

Power and Identity in the Chinese World Order

Wang Gungwu is one of the most influential historians of his generation. Initially renowned for his pioneering work on the structure of power in early imperial China, he is more widely known for expanding the horizons of Chinese history to include the histories of the Chinese and their descendents outside China. It is probably no coincidence, Philip Kuhn observes, that the most comprehensive historian of the Overseas Chinese is the historian most firmly grounded in the history of China itself. This book is a celebration of the life, work, and impact of Professor Wang Gungwu over the past four decades. It commemorates his contribution to the study of Chinese history and the abiding influence he has exercised over later generations of historians, particularly in the Asia-Pacific region. The book begins with an historiographical survey by Philip Kuhn (Francis Lee Higginson Professor of History at Harvard University) of Wang Gungwu’s enduring contribution to scholarship. It concludes with an engaging oral history of Professor Wang’s life, career, and research trajectory. The intervening chapters explore many of the fields in which Wang Gungwu’s influence has been felt over the years, including questions of political authority, national identity, commercial life, and the history of the diaspora from imperial times to the present day. Each of these chapters is authored by a former student of Professor Wang, now working and teaching in Hong Kong, Southeast Asia, Australasia, Taiwan and Canada. The contributors to this book are Adrian CHAN, James K. CHIN, Antonia FINNANE, John FITZGERALD, Edmund S., K. FUNG, HO Hon-wai, HUANG Jianli, Jennifer W. JAY, Philip A. KUHN, LEE Guan-kin, Jane LEE, LEE Kam-keung, Terry NARRAMORE, NG Chin-keong, SO Wai-chor, Billy K. L. SO