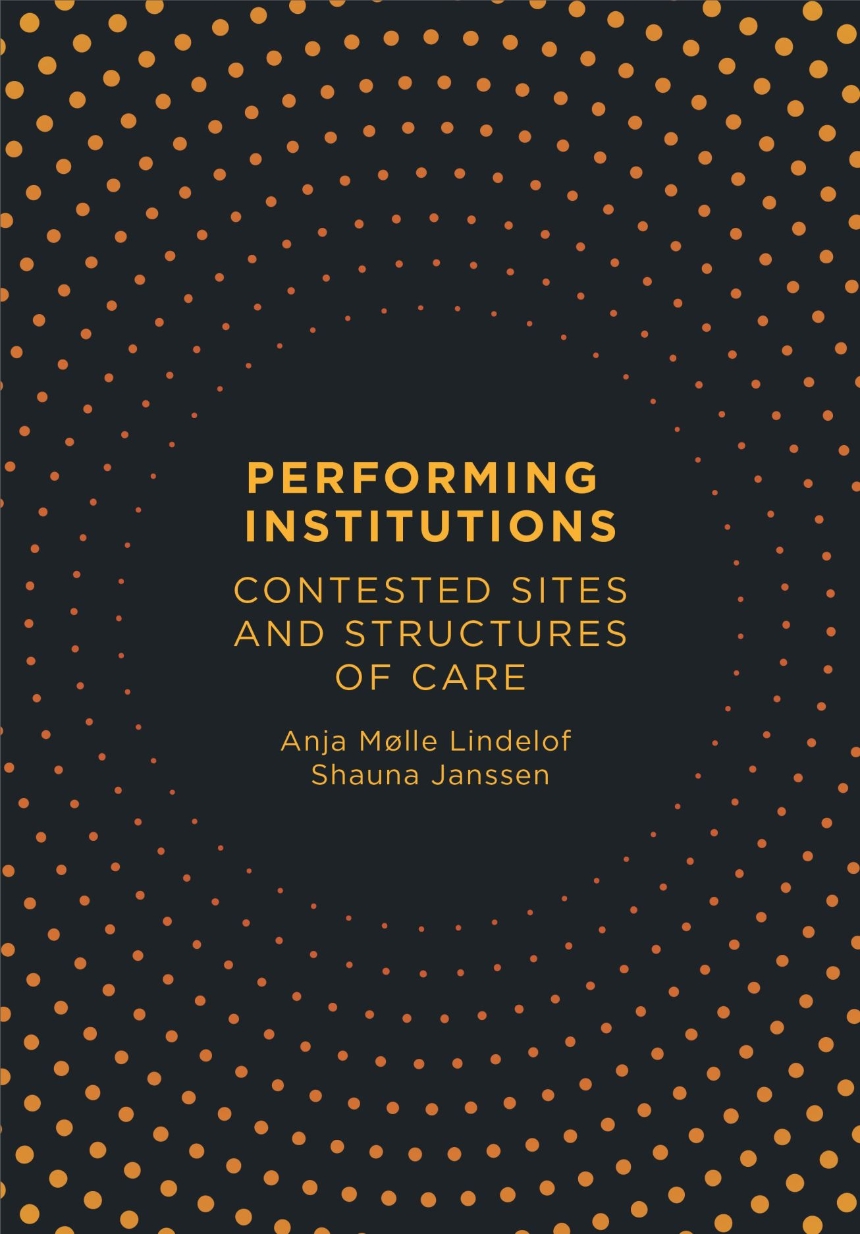 Contested Sites and Structures of Care

Contested Sites and Structures of Care

An investigation of performative encounters of culture, politics, and education in and for institutional settings.

This book builds on scholarly work rooted in the social and cultural histories of education, self-organization, activist practices, performance, design, and artistic research, (at)tending to the ways that institutions are necessarily political and performed. By evoking the idea of performing institutions, it foregrounds different kinds of “actors” that engage with (re)imagining creative practices—social, artistic, and pedagogical—that critically interact with institutional frameworks and the broader local and global society of which these institutions are part.

With an international range of case studies and critical reflections—from Denmark, Ireland, Finland, the United Kingdom, Canada, the United States, Chile, Asia, and Australasia—contributors show how they envision or pursue performing artistic, cultural, social, and educational practices as caring engagements with contested sites. They address the following questions: How do current institutions perform—academically, spatially, custodially, and structurally? How might we stay engaged with the ways that institutions are inherently contested sites, and what role do care, and counter-hegemonic practices play in rearticulating other ways of performing institutions, and how they perform on us? These are the questions central to this book as it stages a productive tension between two main themes: structures of care (instituting otherwise) and sites of contestations (desiring change).