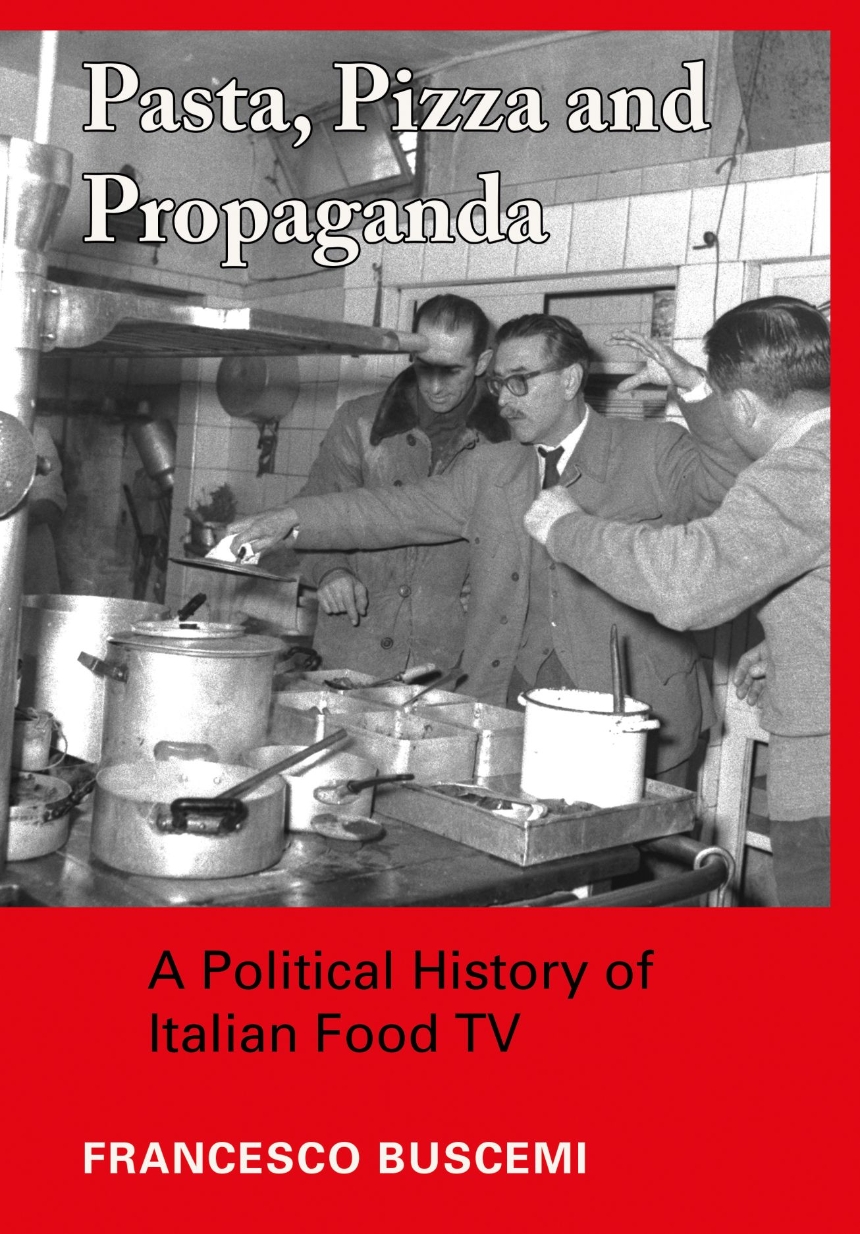 Edited by Flavia Laviosa
The history of Italy since the mid-1950s retold through the lens of food television.

In this dynamic interdisciplinary study at the intersection of food studies, media studies, and politics, Francesco Buscemi explores the central role of food in Italian culture through a political history of Italian food on national television. A highly original work of political history, the book tells the story of Italian food television from a political point of view: from the pioneering shows developed under strict Catholic control in the 1950s and 1960s to the left-wing political twists of the 1970s, the conservative riflusso or resurgence of the 1980s, through the disputed Berlusconian era, and into the contemporary rise of the celebrity chef. Through this lively and engaging work, we learn that cooking spaghetti in a TV studio is a political act, and by watching it, we become citizens.

Politics in Italy after the Second World War

Italian Food between reality and stereotypes

Soldati’s Journey to the Po Valley

Culture and the Past

Where are the women?

Ninchi, Veronelli and the field of Italian Politics in the 1970s

Dimmi Come Mangi and the Dawn of Neo-TV

The Celebrity Housewives and their Shows

Women Between Power and Stereotype

The Contrasted Discovery of Foreign Food

Food in the News

Chapter 6: 2012-The Present, The Italian Way to the Celebrity Chef

The Invasion of the Global Formats

A Case of Italian Adaptation: From Kitchen Nightmares to Cucine da Incubo

A Cena da Me: Representing Food to Talk about Something Else

Italian Food out of Italy

Dietary Chefs and their Enemies