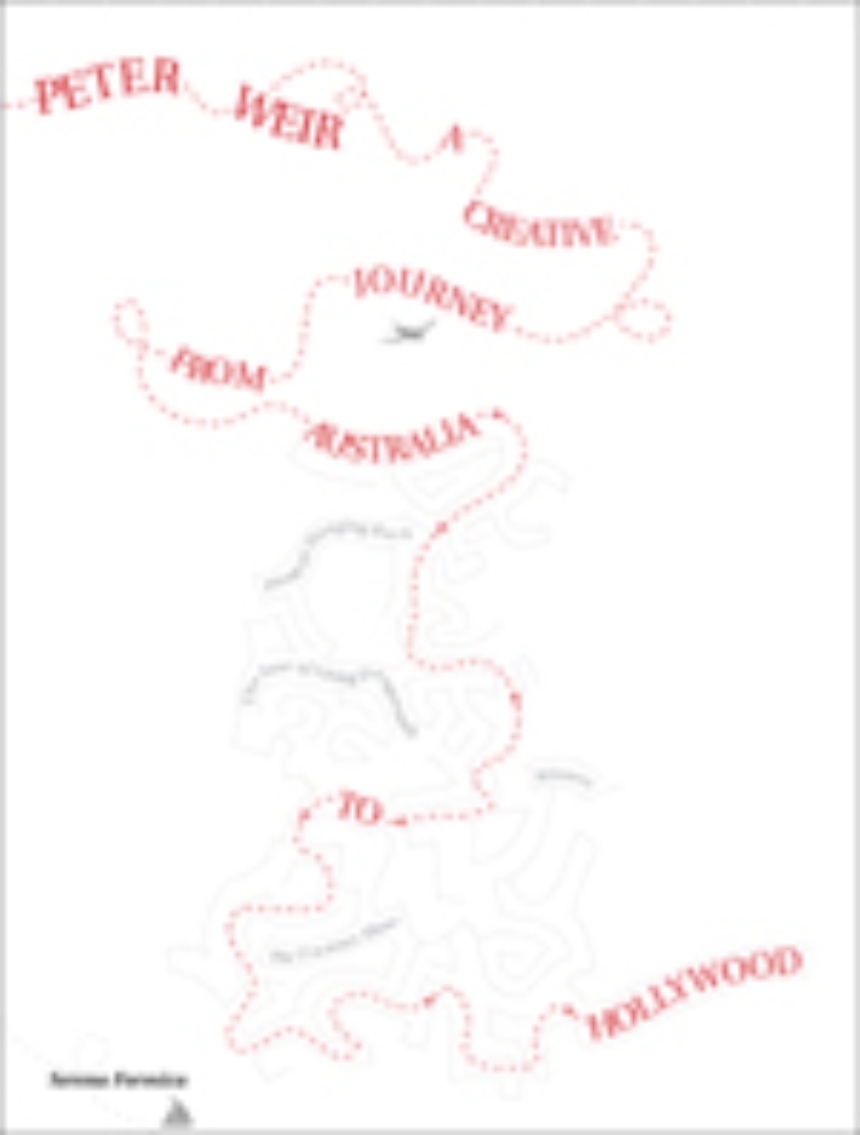 A Creative Journey from Australia to Hollywood

A Creative Journey from Australia to Hollywood

Peter Weir has been directing Hollywood films since his successful US debut, Witness, in 1985. But does this make him a Hollywood director? Or should he still be considered an Australian filmmaker as many scholars argue?
For the first time, Weir’s entire three-decade creative journey from Australia to Hollywood is considered in light of the recent theories on transnational cinema and through a close examination of four key films: Picnic at Hanging Rock, The Year of Living Dangerously, Witness, and The Truman Show The films’ analyses integrate original interviews with Weir and his closest collaborators, including Russell Boyd. The book concludes that Weir is both an Australian and a Hollywood filmmaker—and would be better seen as a transnational filmmaker whose success in the United States reflects the fact that he was already a “Hollywood” director by the time he relocated.