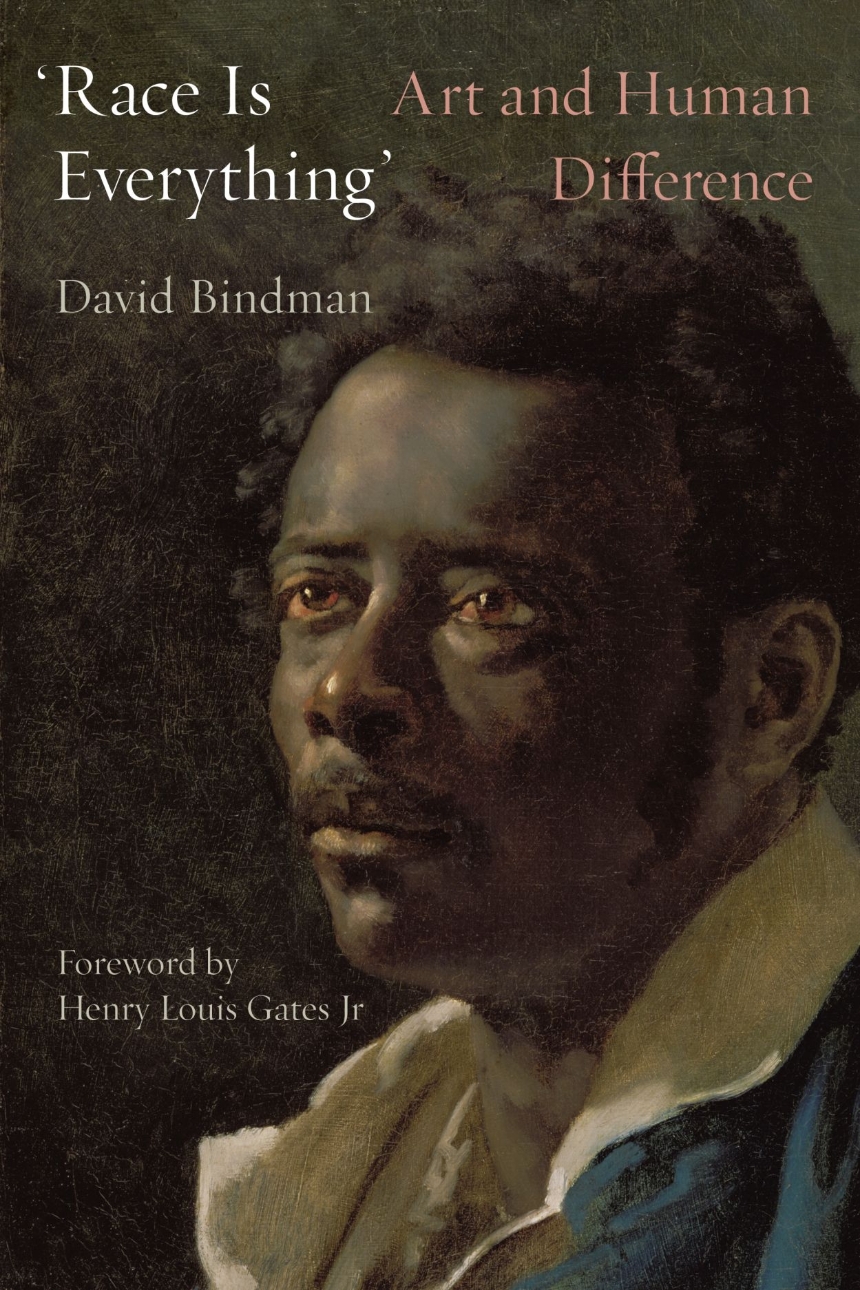 With a Foreword by Henry Louis Gates Jr.
A timely and revealing look at the intertwined histories of science, art, and racism.

‘Race Is Everything’ explores the spurious but influential ideas of so-called racial science in the nineteenth and the first half of the twentieth centuries, and how art was affected by it. David Bindman looks at race in general, but with particular concentration on attitudes toward and representations of people of African and Jewish descent. He argues that behind all racial ideas of the period lies the belief that outward appearance—and especially skull shape, as studied in the pseudoscience of phrenology—can be correlated with inner character and intelligence, and that these could be used to create a seemingly scientific hierarchy of races. The book considers many aspects of these beliefs, including the skull as a racial marker; ancient Egypt as a precedent for Southern slavery; Darwin, race, and aesthetics; the purported “Mediterranean race”; the visual aspects of eugenics; and the racial politics of Emil Nolde.

“Bindman’s ‘Race Is Everything’ more than fulfills the promise of its title. How we see race is determined by our ideologies of difference, which are often so habituated that we believe we see our world and its inhabitants in an unmitigated manner. By looking at the visual codes in modern Western art representing difference—from the African to the Jew and beyond—Bindman provides us with means of deciphering our visual codes while detailing how such codes evolved and persist. A brilliant (and beautiful) work of cultural criticism.”

Sander Gilman, author of "Stand Up Straight! A History of Posture"

"In this wonderful book Bindman brilliantly explores the ways in which visual art has represented the very idea of racial hierarchy. Linking ‘scientific’ ideas with the works and lives of artists in the nineteenth and twentieth centuries, this lucid, lavishly illustrated text ranges from high art to popular racist imagery, and highlights resisters such as Frederick Douglass and W. E. B. Du Bois."