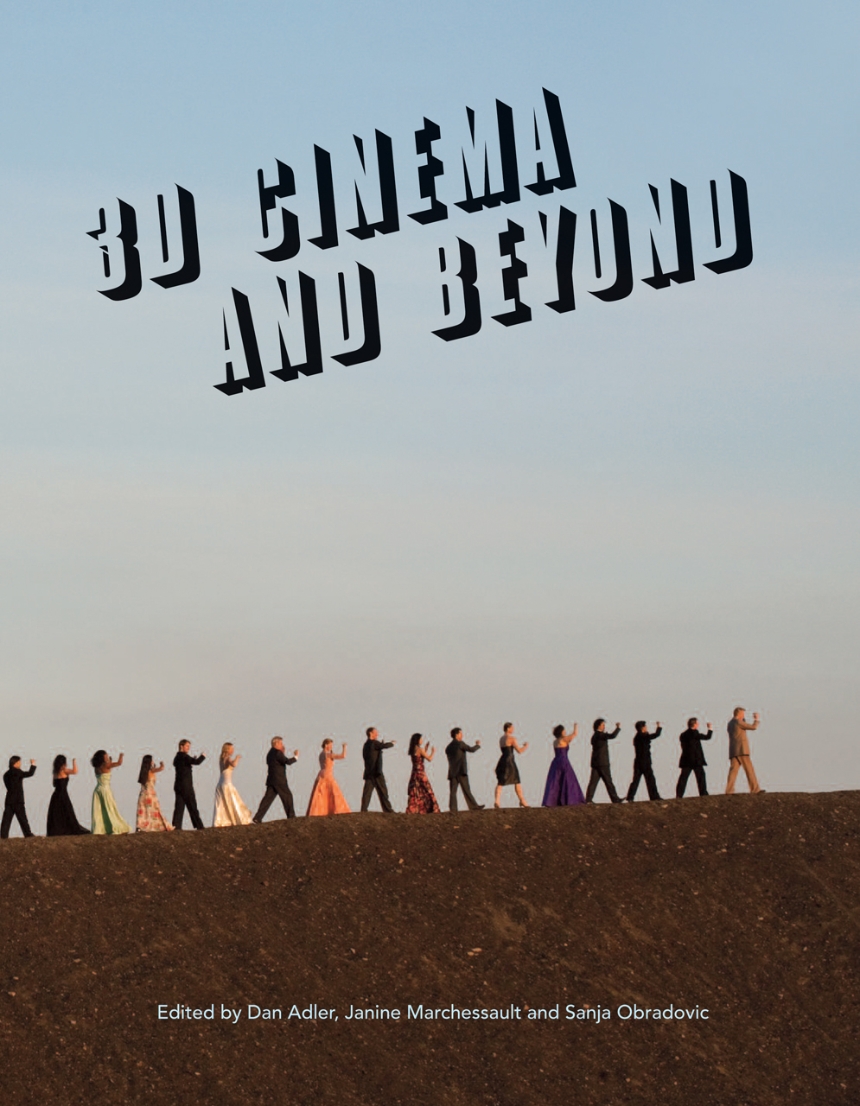 3D Cinema and Beyond

3D Cinema and Beyond

This book brings together essays that engage with mainstream entertainment, experimental film, and historical scholarship as part of a larger context for examining the grammar of 3D cinema, its histories, and its futures. From cinema and television to video games and augmented reality, the essays consider an “expanded field” of stereoscopic visual culture. Contributors explore historic and emerging technologies, singular and trendsetting practices, narrative and documentary approaches, and the overall perceptual experiences of 3D media. This groundbreaking collection includes Sergei Eisenstein’s extraordinary 1947 essay “On Stereocinema,” translated for the first time in its entirety; a landmark address by Wim Wenders; and the last essay written by 3D-pioneer researcher Ray Zone. The first book of its kind to investigate 3D arts in its various forms, it will be admired for its rigor and accessibility by scholars across disciplines in the visual arts.

"3D Cinema and Beyond is a rich collection of essays on 3D imagery."