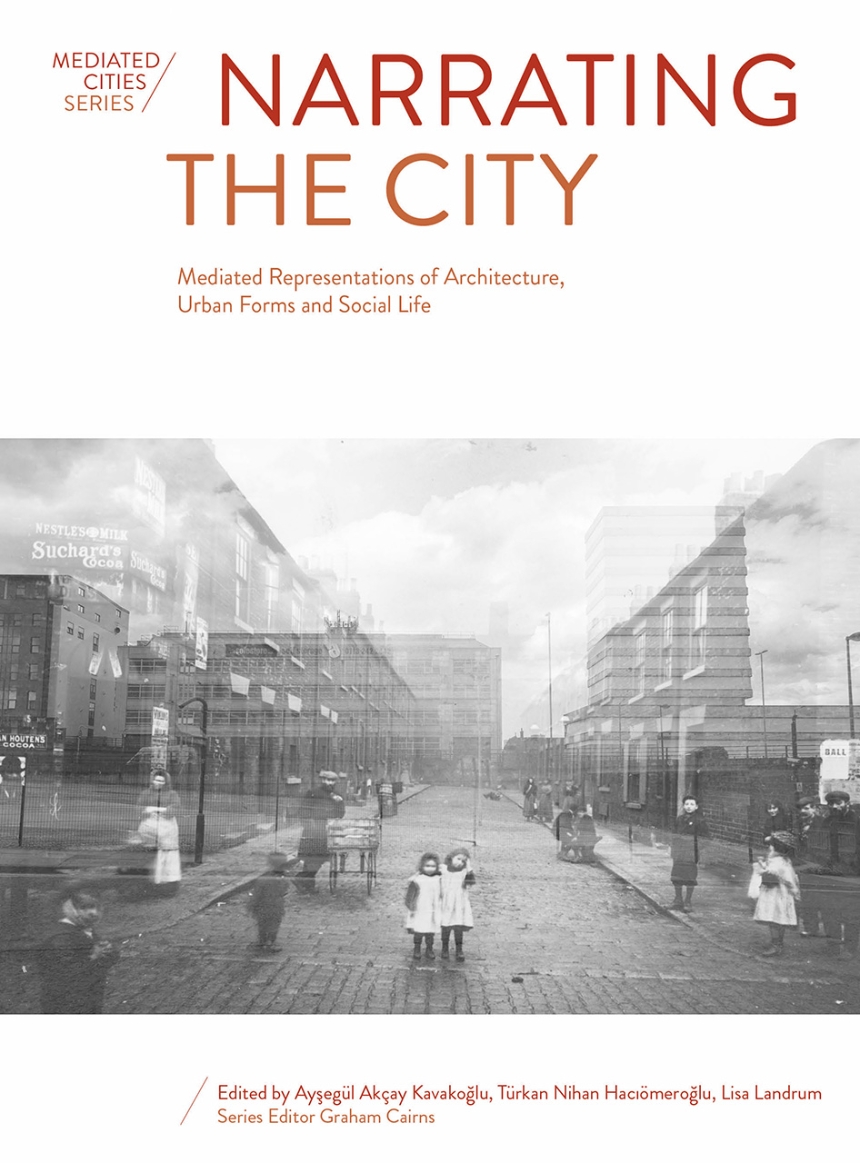 Narrating the City examines how film and related visual media offer insights and commentary on the city as both a constructed object and a lived social experience. It brings together filmmakers, architects, digital artists, designers, and media journalists who critically read, reinterpret, and create narratives of the city. Analyzing a variety of international films and placing them in dialogue with video art, photographic narratives, and emerging digital image-based technologies, the authors explore the expanding range of “mediated” narratives of contemporary architecture and urban culture from both a media and a sociological standpoint.

The authors explore how moving-image narratives can create cinematic topographies, presenting familiar cities and modes of seeing in unfamiliar ways. The authors then turn to the new age of digital image making and consumption, revealing new techniques of representation, mediation, and augmentation of sensorial reality for city dwellers. The book’s emphasis on narrative also offers insights into critical societal issues including cultural identity, diversity, memory, and spatial politics, as they are both informed by and represented in various media.