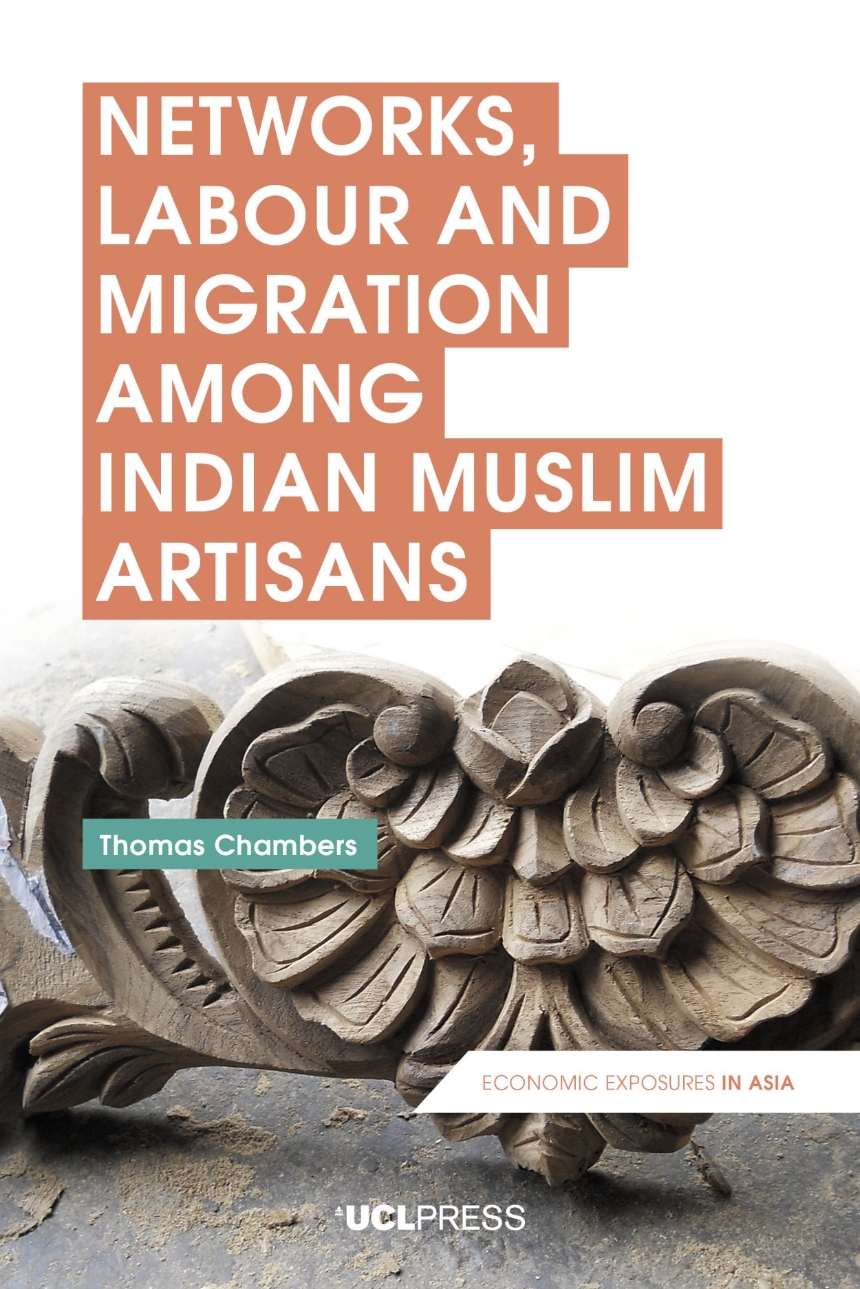 Networks, Labour and Migration Among Indian Muslim Artisans provides an ethnography of life, work, and migration in a North Indian Muslim-dominated woodworking industry. It traces artisanal connections within the local context, during migration within India, and to the Gulf, examining how woodworkers utilize local and transnational networks, based on identity, religiosity, and affective circulations, to access resources, support, and forms of mutuality. However, the book also illustrates how liberalization, intensifying forms of marginalization and incorporation into global production networks have led to spatial pressures, fragmentation of artisanal labor, and forms of enslavement that persist despite geographical mobility and connectedness. By working across the dialectic of marginality and connectedness, Thomas Chambers thinks through these complexities and dualities by providing an ethnographic account that shares everyday life with artisans and others in the industry.

9. Labour migration between India and the Gulf: regimes, Imaginaries and continuities

10. Marginalisation and connectedness: a conclusion