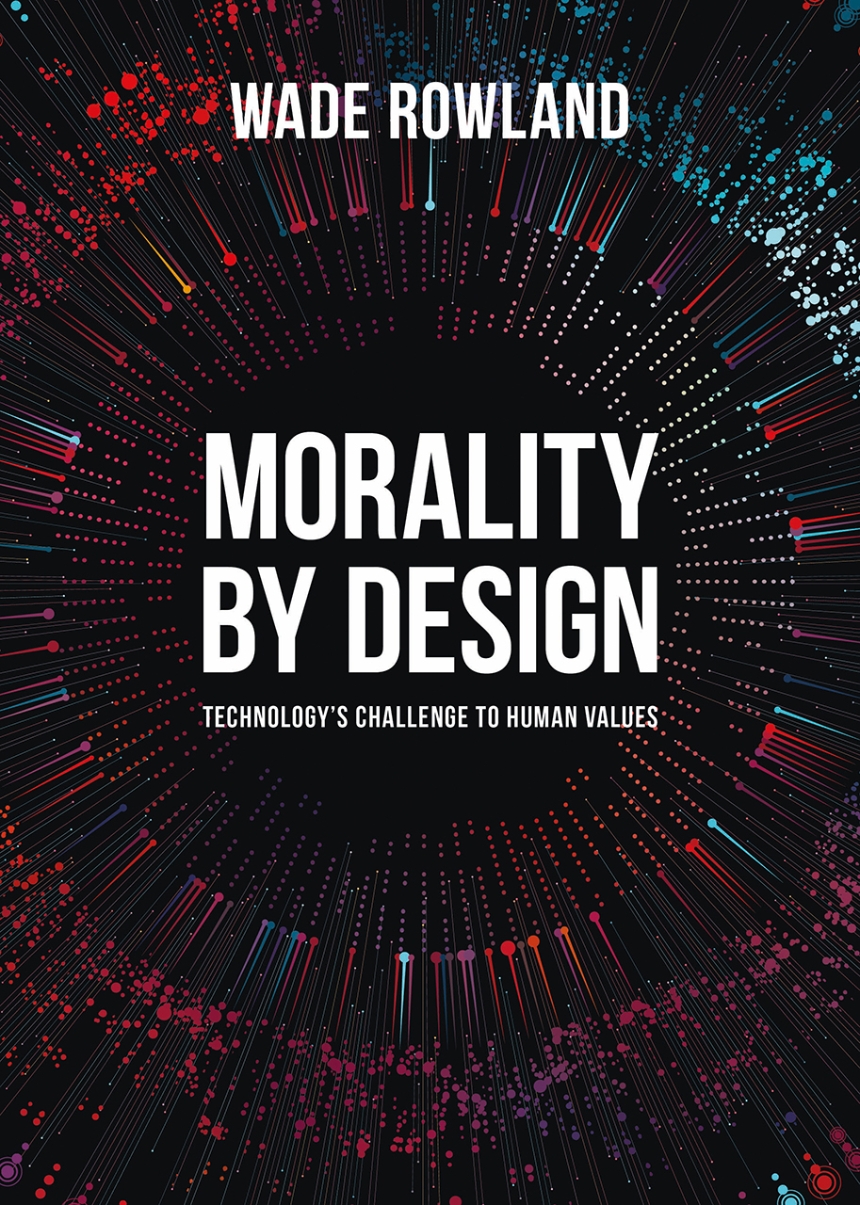 The eleven short, linked essays in Morality by Design represent a culmination of two decades of research and writing on the topic of moral realism. Wade Rowland first introduces readers to the basic ideas of leading moral thinkers from Plato to Leibniz to Putnam, and then, he explores the subject through today’s political, economic, and environmental conundrums. The collection presents a strong argument against postmodern moral relativism and the idea that only science can claim a body of reliable fact; challenges currently fashionable notions of the perfectibility of human individuals—and even the human species—through technology; and argues for the validity of common sense.

In guiding the reader through Enlightenment-era rationalist thought as it pertained to human nature and the foundations of morality, Rowland provides a coherent, intellectually sound, and intuitively appealing alternative to the nihilistic views popularized by contemporary radical relativism. Morality by Design ultimately seeks to convince readers that there is such a thing as moral fact, and that they do indeed have what it takes to make robust and durable moral judgments.

"A cri de coeur, a kind of twenty-first-century Ten Commandments. Human morality ought to inform technological design, Rowland contends, so that it has known and knowable limits. There should be instinctual oversight of digital endeavours—by virtue of virtue itself. The book is beautifully written, with sparingly few platitudes. And Rowland, a communications scholar from York University, has put his finger on the type of response that almost always surfaces when technological achievement outpaces our sense of how best to apply new techniques and methodologies."

"The writing is accessible even for someone who only has a passing familiarity with the moral philosophy that underpins the text. Rowland was, before becoming an academic, a journalist and perhaps this accounts for his ability to distil complex arguments. This skill makes what could be a tough slough through moral philosophy quite digestible. . . . This was a good read, helpful and provoking."

"This book raises and helps us to think well about some of the most important and urgent questions the human races faces today. I hope it is widely read, considered, and debated."