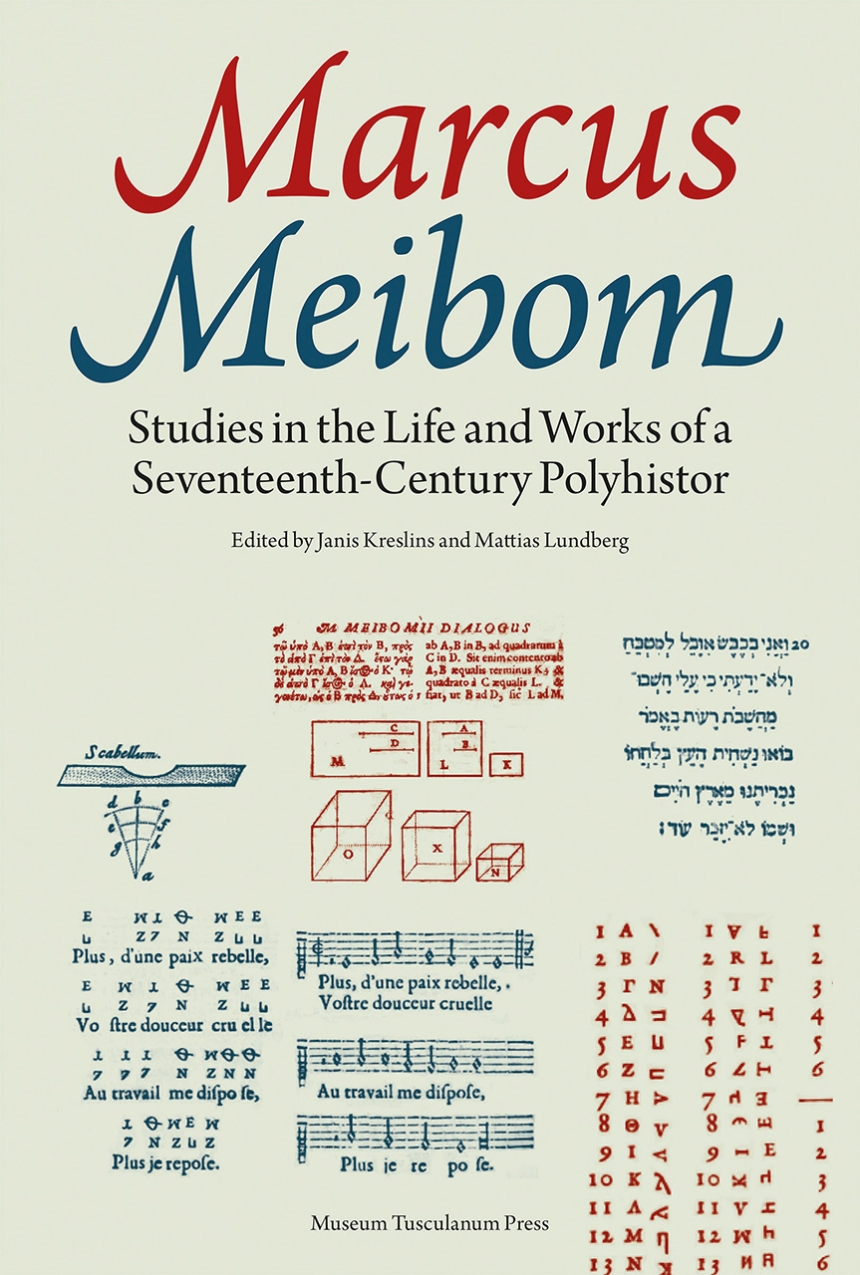 Studies in the Life and Works of a Seventeenth-Century Polyhistor

Studies in the Life and Works of a Seventeenth-Century Polyhistor

This exploration of the controversial polymath scholar Marcus Meibom (1630–1711) sheds new light on aspects of his scientific and philological achievements within the fields of mathematics, music, ancient history, biblical text criticism, manuscript collecting, and maritime history. Little-known to the general readership today, Meibom was famous in the erudite early-modern world for his groundbreaking work in Greek philology and music theory. Mattias Lundberg and Janis Kreslins trace Meibom’s highly peculiar personal and professional life, highlighting his scholarly contributions as well as his controversies and scandals.