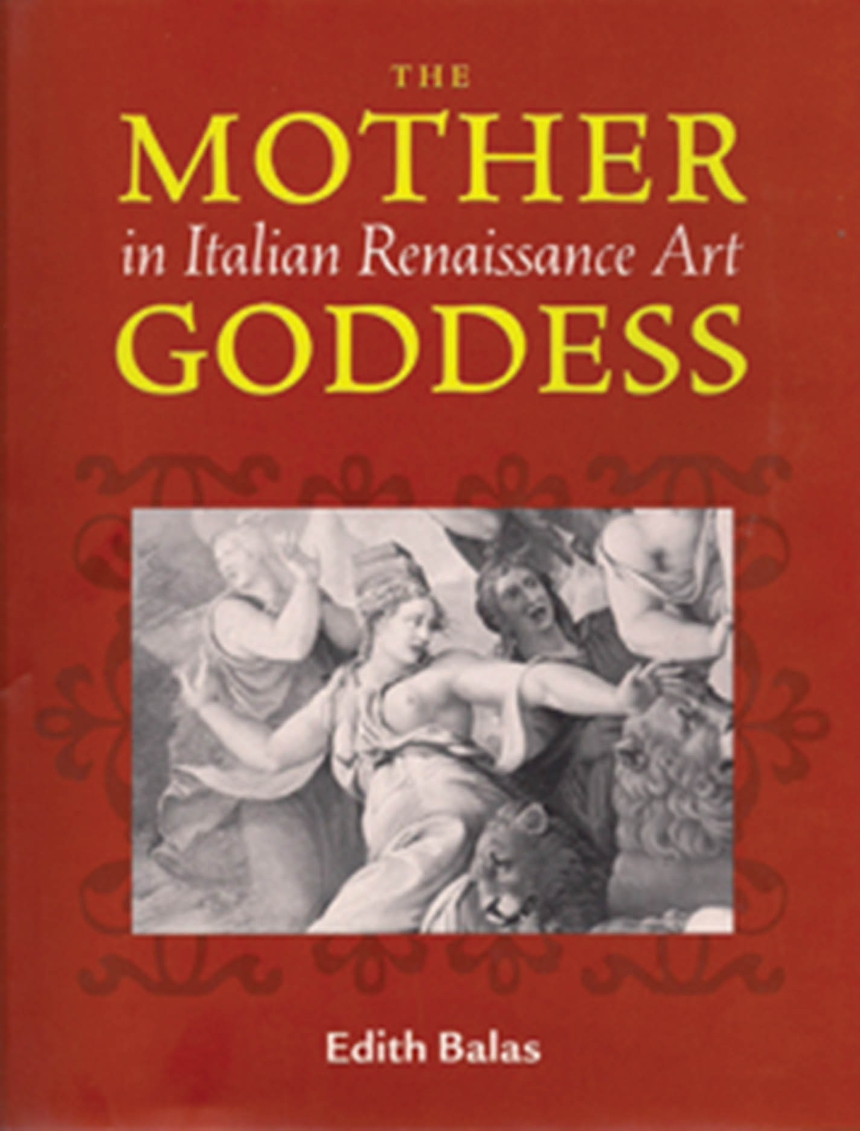 Although much has been written over the years about the ancient mystery religions and their influence on the intellectual life of the Renaissance, scholars have neglected their role in art. This is a serious omission in the case of one of the most popular cultic deities, the Mother Goddess, whose colorful myths and exotic rites, described in fascinating detail by classical authors, became a rich source of imagery for Renaissance writers, antiquarians, and artists. She was especially important to the Neoplatonist philosophers of the period, for whom she embodied the idea of love as the great universal bond and conveyor of divine influences to the mortal realm. In this ground-breaking study, Edith Balas draws upon a wide range of humanistic learning to examine the significance of the Mother Goddess and her cult in the works of such major figures as Botticelli, Mantegna, Michelangelo, Titian, and Raphael, as well in those of a host of lesser artists, including Neroccio de’ Landi, Baltasare Peruzzi, Giorgio Vasari, and Pirro Ligorio. Dr. Balas not only provides additional keys to solving the often dauntingly complex riddles posed by many Quattrocento and Cinquecento images—images originally intended to be understood only by a learned elite—but also furnishes scholars with a valuable methodological model for analyzing the presence and meaning of other ancient religious cults in Renaissance art.