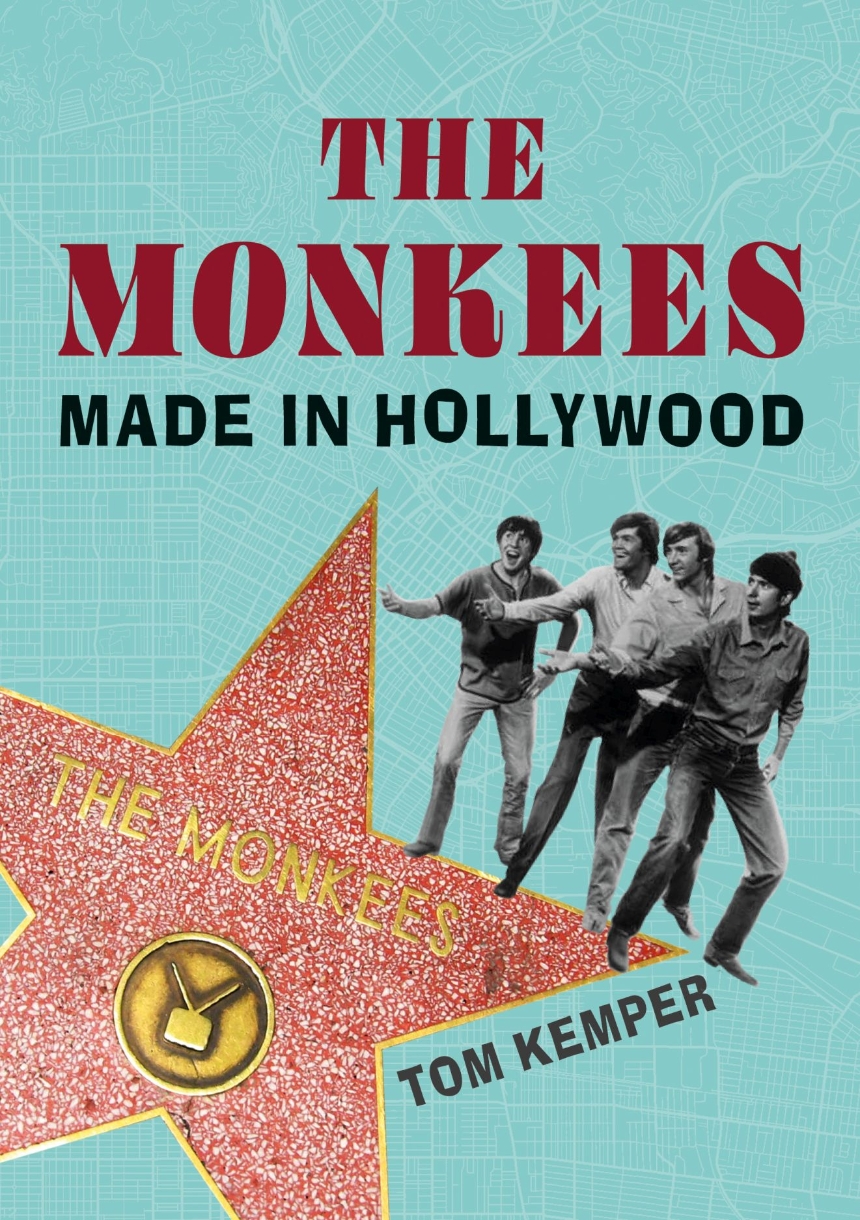 The behind-the-scenes story of the controversial 1960s made-for-tv rock band.

The Monkees represent a vital problem for rock and pop: is it the music that matters or the personality and image of the performers? This book explores the system behind the Monkees, the controversial made-for-TV band that scored some of the biggest hits in the 1960s. The Monkees represent the cumulative result of a complex coordination of talented individuals, from songwriters to studio musicians to producers—in short, the 1960s Hollywood music industry. At the time, the new rock criticism bewailed the “fake” band while fans and audiences pushed the Monkees to the top of the charts. Through the Monkees’ unlikely success, this book illustrates the commercial genius of the Hollywood system and its legacy in popular music today.

"Kemper's book clarifies so much that is misunderstood in the Monkees story."