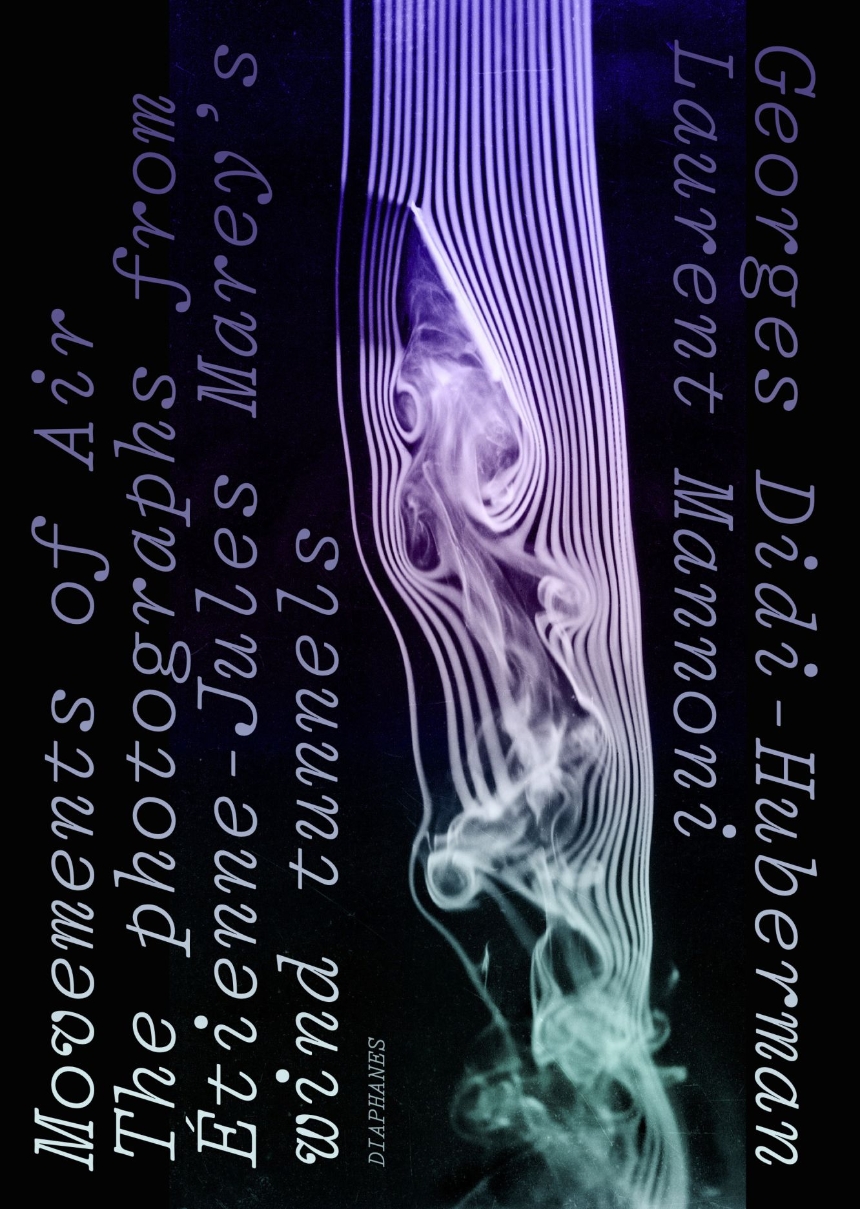 Edited by Florian Dombois, Christoph Oeschger
Two important essays on Étienne-Jules Marey published for the first time in English alongside his breathtaking images of moving air and smoke.

Featuring more than one hundred and fifty photographs and images, Movements of Air reprints the breathtaking pictures of Étienne-Jules Marey—images captured between 1899 and 1901 during his scientific experiments with moving air and smoke—and complements them with essays by Georges Didi-Huberman and Laurent Mannoni.

Mannoni begins by reflecting on Marey’s experimental approach. As the founder of the “graphic method,” Marey was also the developer of an aerodynamic wind tunnel. His experiments’ photographs of fluid motion introduced a whole world of movements and turbulences, and fluids, and influenced generations of scientists and artists alike. Didi-Huberman expands on the philosophical debates surrounding these aesthetically and technically instructive images. Even though Marey’s main interest was graphic information, Didi-Huberman shows us how the flow of all things drew this ingenious experimenter to a photographic practice that creates drags, streaks, expansions, and visual dances. Marey’s wind tunnel photographs were also themselves causes of turbulence in the history of images. The artists Dombois and Oeschger explore these “graphical” vortices of the last 120 years, providing at the end of the book a collage from historical and contemporary material interlaced with their own image-making in Dombois’s wind tunnel at the Zurich University of the Arts.