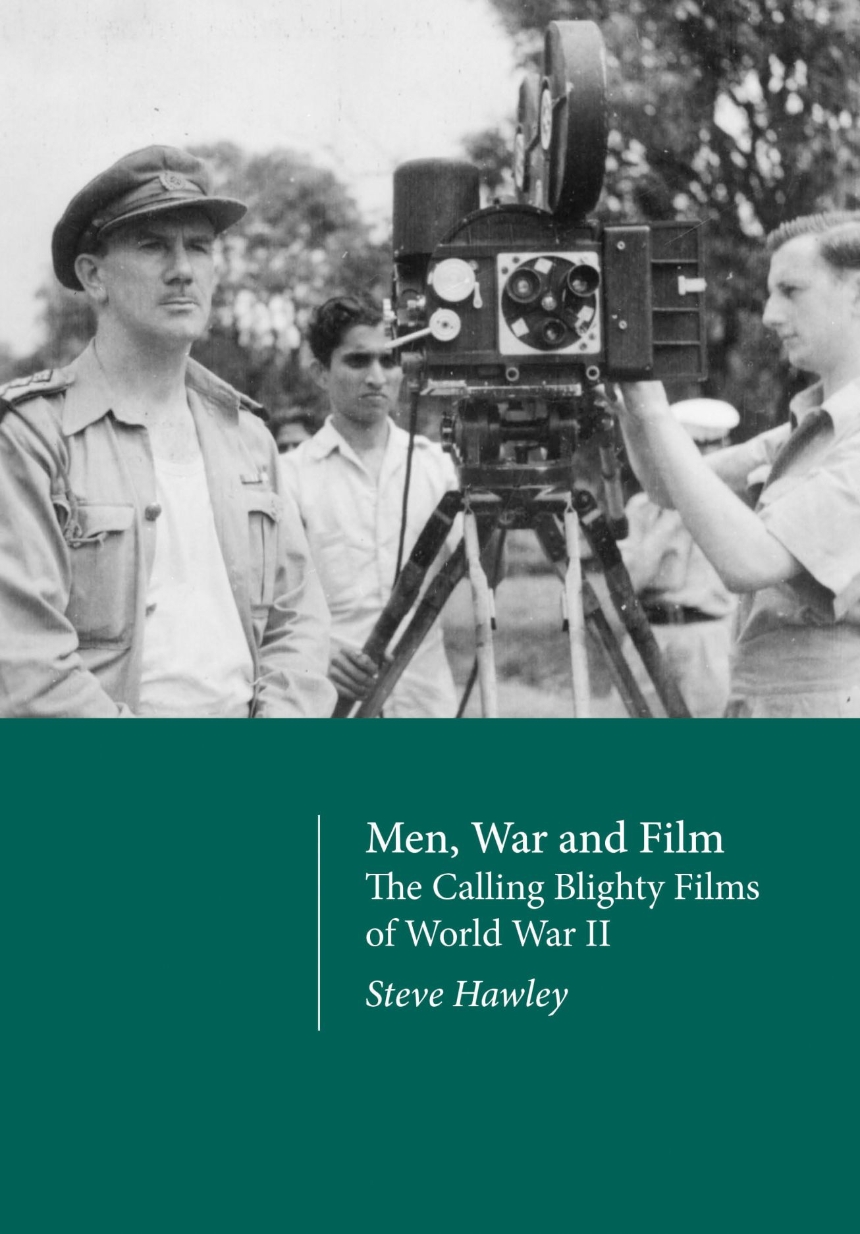 A reclamation of a largely unknown genre of British wartime filmmaking.

The Calling Blighty series of films produced by the Combined Kinematograph Service around the end of World War II were one-reel films in which soldiers of the “Forgotten Army” gave short spoken messages to the camera as a means of connecting the front line and the home front. Shown in local cinemas, these were the first films in which men spoke openly in their regional accents, and they hold profound meaning for remembrance, documentary representation, and the ecology of film in wartime. Of the four hundred films made on the Far Eastern Front, only sixty-four survive. Until now, however, these films have barely been researched, despite being a valuable source of social history. This book expands the history of Calling Blighty, placing it in a broader context for contemporary audiences.