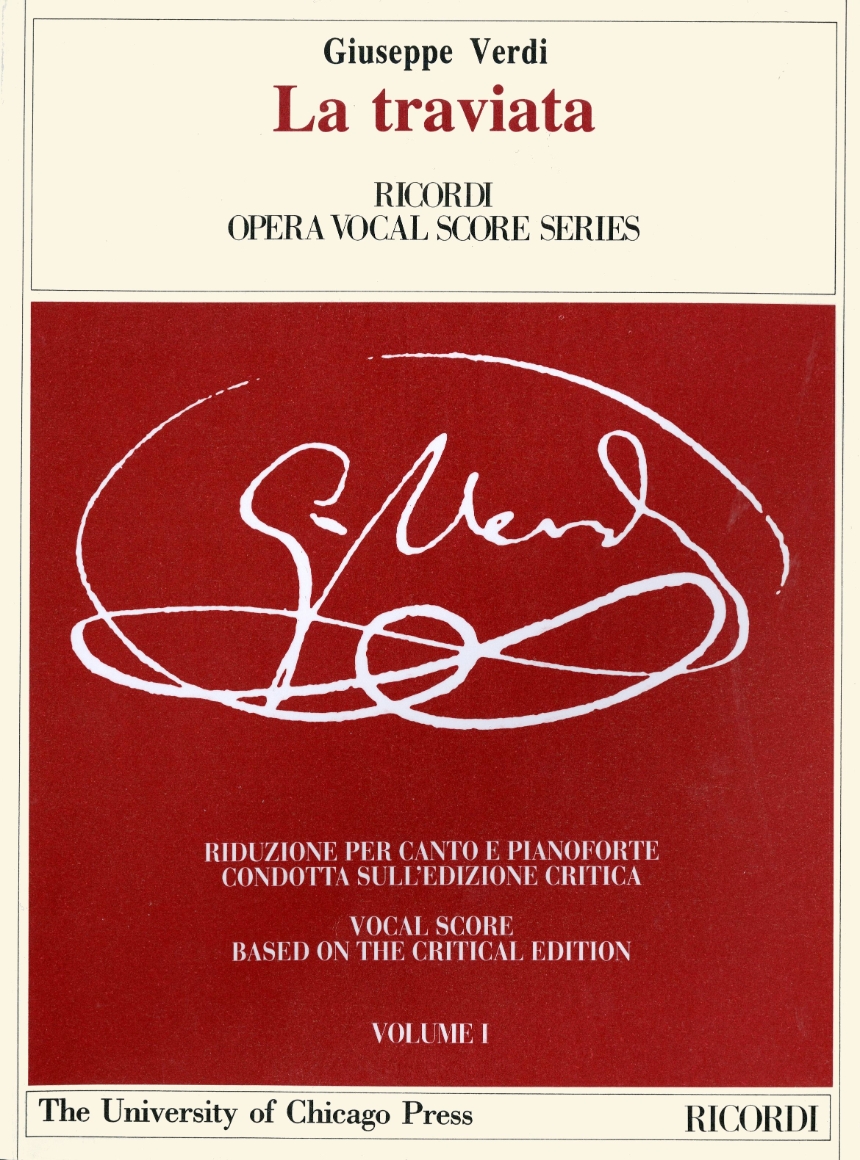 Now one of Verdi’s most beloved works, La traviata was initially far from a success—Verdi declared its 1853 premiere a "fiasco," and later reworked parts of five pieces in the first two acts, retaining the original setting for the rest. The first performance of the new version in 1854 was a tremendous success, and the opera was quickly taken up by theaters around the world. This edition presents the piano and vocal score for La Traviata, as reduced from the critical edition of the orchestral score by Fabrizio Della Seta, the first edition to include original 1853 settings with Verdi’s revision.