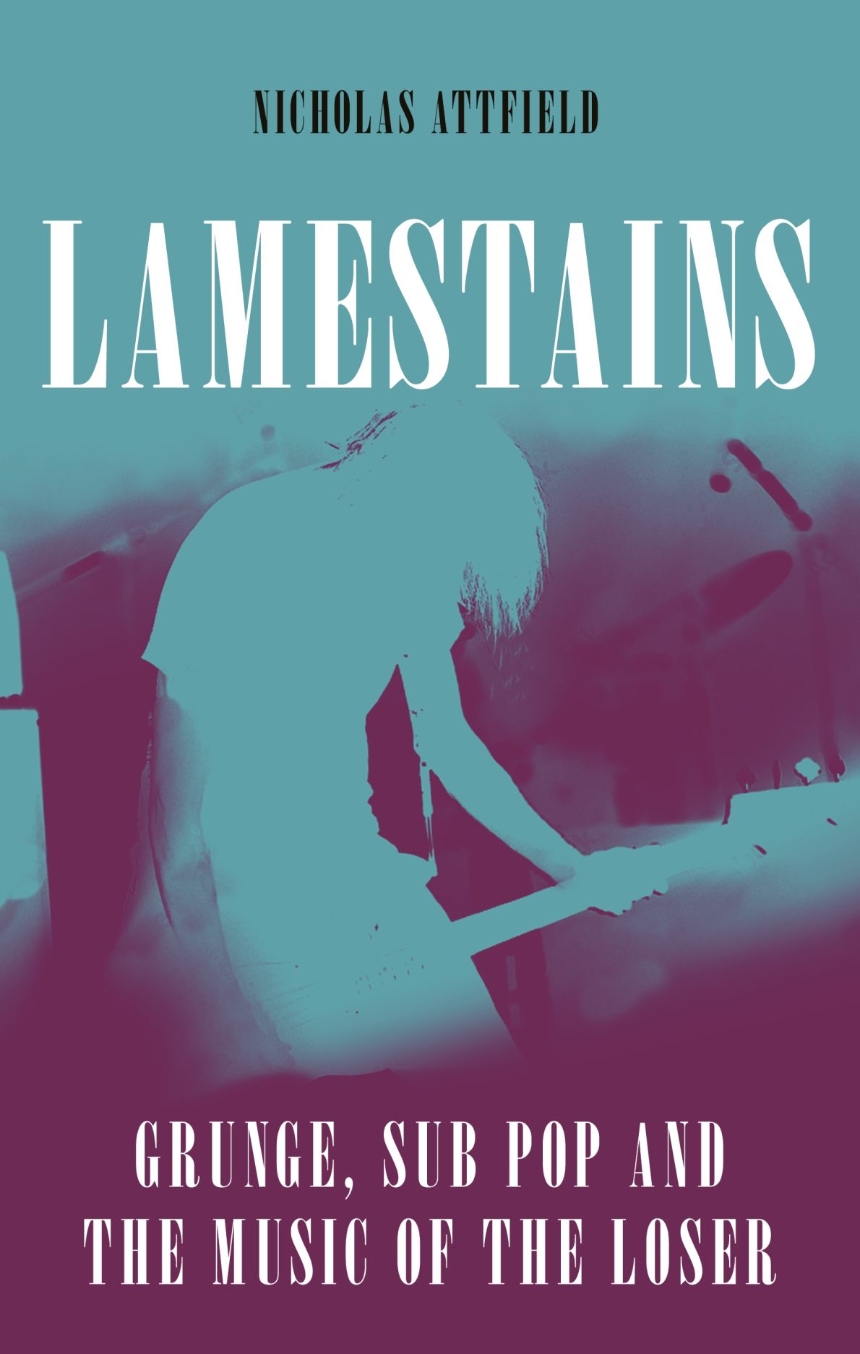 Grunge, Sub Pop and the Music of the Loser

Grunge, Sub Pop and the Music of the Loser

A surprising history of Seattle’s Sub Pop Records, pioneer of grunge . . . and champion of losers.

This book is a critical history of Sub Pop Records, the Seattle independent rock label that launched the careers of countless influential grunge bands in the late 1980s and early 1990s. It focuses in particular on the languages and personas of the “loser,” a term that encompassed the label’s founders and personnel, its flagship bands (including Mudhoney, TAD, and Nirvana), and the avid vinyl-collecting fans it rapidly amassed. The loser became (and remains) the key Sub Pop identity, but it also grounded the label in the overt masculinity, sexism, and transgression of rock history. Rather than the usual reading of grunge as an alternative to the mainstream, Lamestains reveals a more equivocal and complicated relationship that Sub Pop exploited with great success.