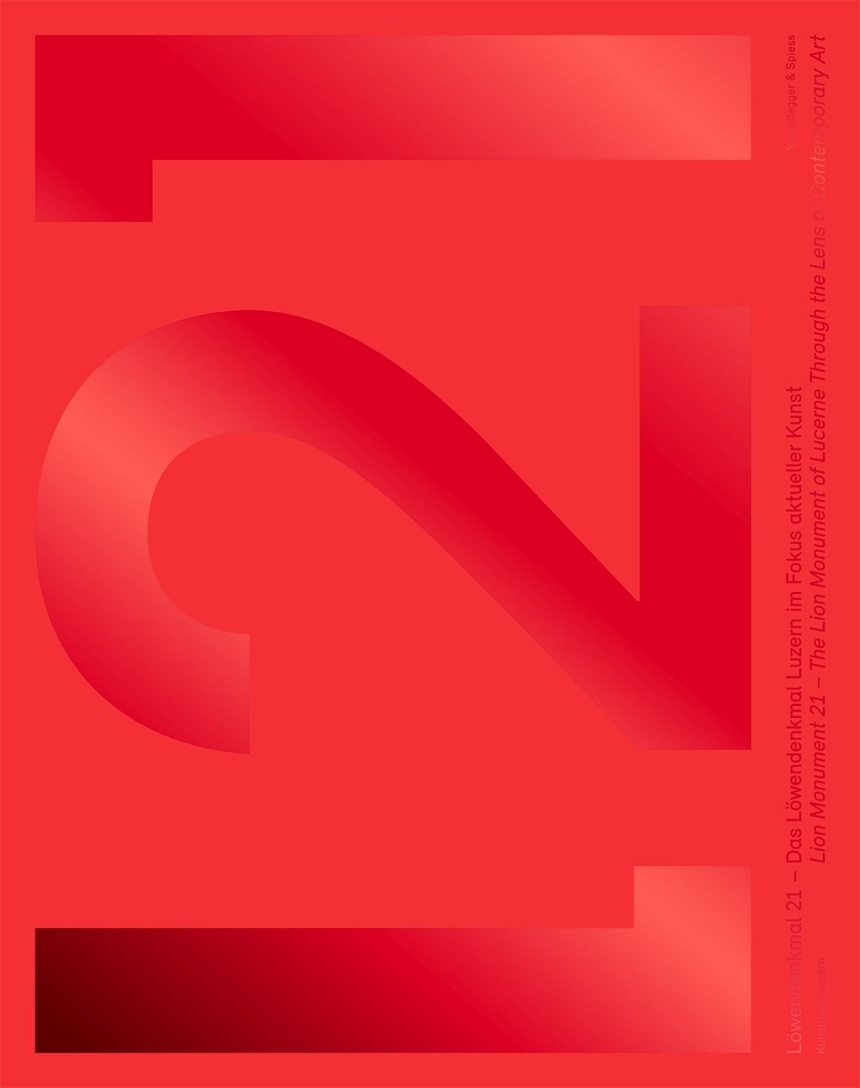 The Lion Monument of Lucerne Through the Lens of Contemporary Art

The Lion Monument of Lucerne Through the Lens of Contemporary Art

The famous Lion Monument in Lucerne, located in a park in the heart of the city, commemorates the Swiss Guards in the service of the French King Louis XVI who fell in the storming of the Tuileries Palace in Paris on August 10, 1792. The monument, hewn directly into the rockface according to a design by the Danish sculptor Bertel Thorvaldsen, was inaugurated on August 10, 1821. Together with the nearby Glacier Garden, it is today one of the Swiss city’s major tourist attractions.

To mark the memorial’s bicentenary, the Kunsthalle Lucerne launched the Lion Monument 21 program of exhibitions, performances, podiums, and interdisciplinary events. Between 2017 and 2022, they considered the monument from an artistic standpoint. The art projects demonstrated a wide range of artistic stances and related the monument to a variety of themes. This book documents the entire project through some four hundred images, texts, and conversations. It also constitutes a socially committed reference book for the artistic contextualization of monuments, which records and reflects on the insights of the Lion Monument 21 project.