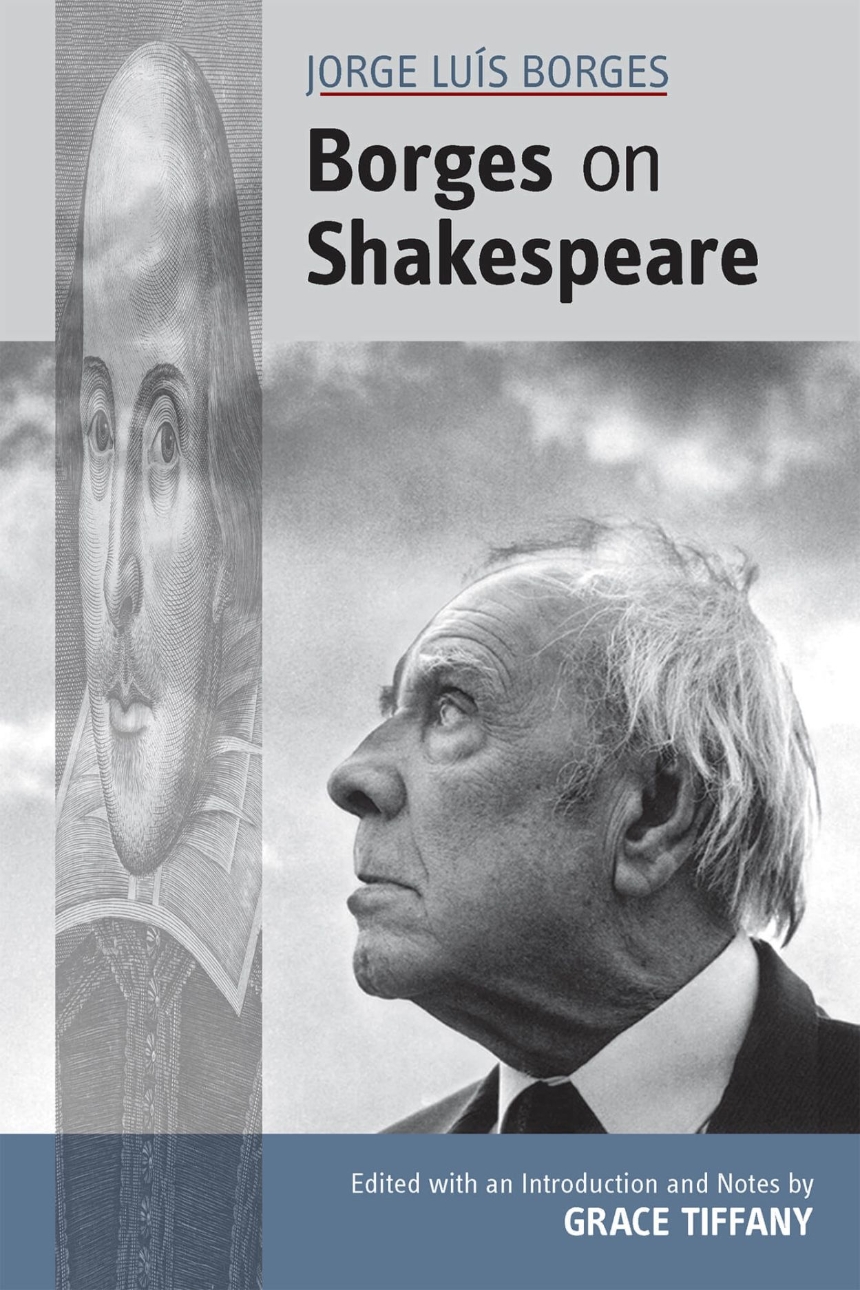 Celebrated Argentine author Jorge Luís Borges found Shakespeare’s work so compelling that he not only fictively imagined the life of the playwright in two short stories, but also fashioned other stories and poems into adaptations of or meditations on Shakespeare’s plays, wrote essays about Shakespeare, and discussed him frequently in interviews, university lectures, and public talks. In this volume, Grace Tiffany gathers together all these varied writings and conversations. A critical edition, Borges on Shakespeare contains a lengthy introduction by its editor; annotated Borges stories, poems, essays, and transcribed talks (including his famous tales “Everything and Nothing” and “Shakespeare’s Memory”); essay contributions and one piece of fiction by Borges scholars; and a bibliography. Borges’ “Shakespeare” material has heretofore been available to readers only in scattered sources. Combining them in one, Borges on Shakespeare directly addresses Borges’ lifelong engagement with Shakespeare, an author of tremendous significance to his own work and thought, and renders some Borges works in English translation for the first time. Borges on Shakespeare will be useful to scholars of Shakespeare, Borges, and comparative literature and drama, as well as to the general reader who enjoys Shakespeare, Borges’ fiction, or both.