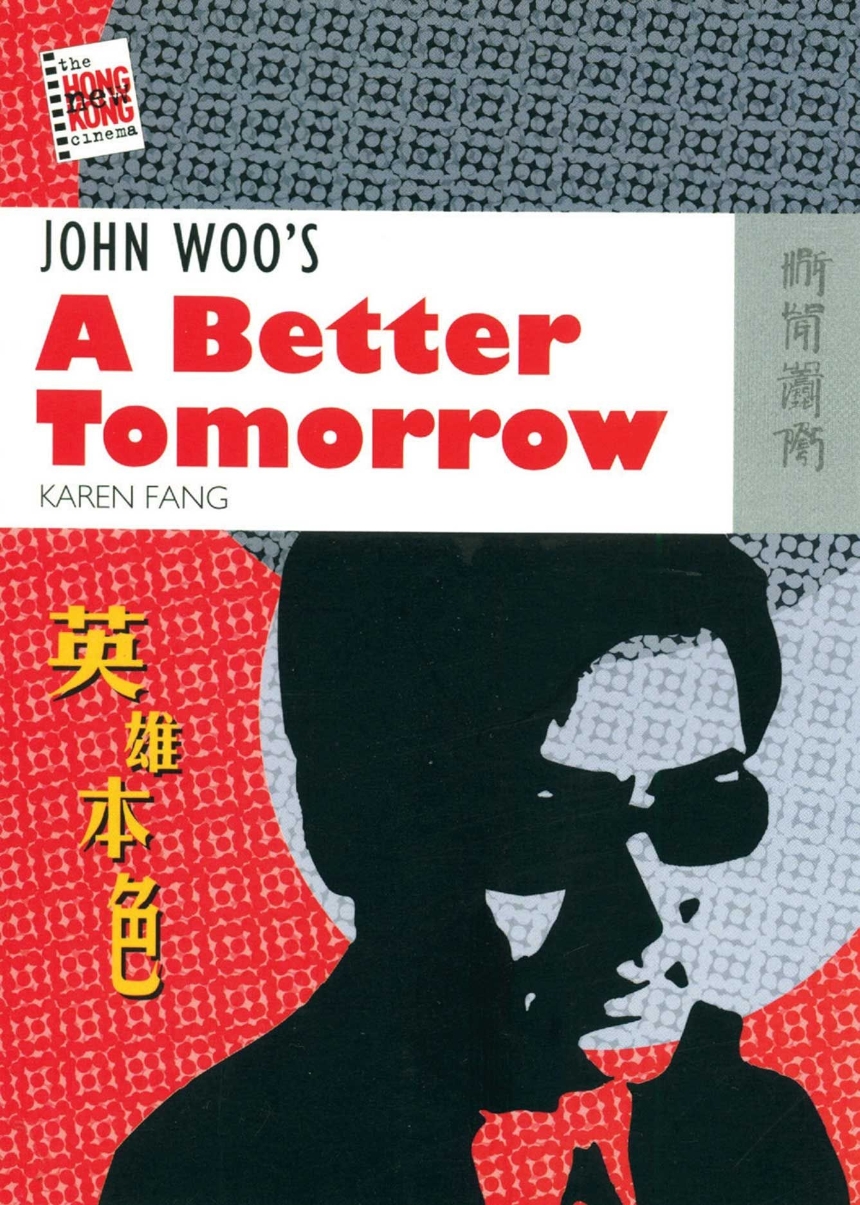 A Better Tomorrow has always been hailed as a milestone in Hong Kong cinema. This book describes the different responses to the movie in Hong Kong and later in its reception worldwide, which paved the way for the promotion of John Woo and Chow Yun-fat to their current prominence in Hollywood. Fang examines the different notions of the genre of action cinema in Asian and Western film industries. She tracks the connections between ying shung pian, or “hero” movie, the term by which Woo’s film became famous in Hong Kong, and the spectacle of violence emphasized in the term “heroic bloodshed,” the category in which the film was known in the West. Finally, she concludes with a discussion of the status of the film and its huge success in the current globalized industry.