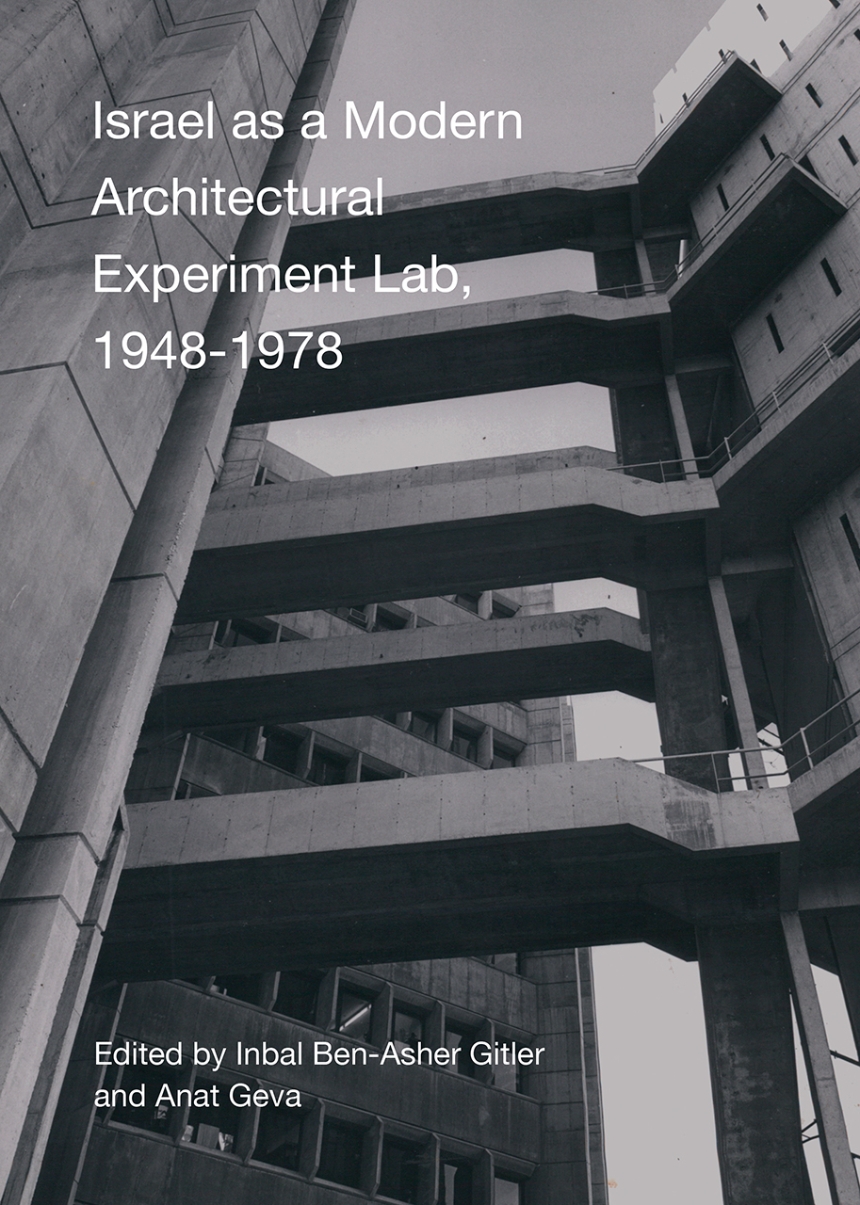 This collection discusses the innovative and experimental architecture of Israel during its first three decades following the nation’s establishment in 1948. Written by leading researchers, the volume highlights new perspectives on the topic, discussing the inception, modernization, and habitation of historic and lesser-researched areas alike in its interrogation. Inbal Ben-Asher Gitler and Anat Geva show how Israeli nation building, in its cultural, political, and historical contexts, constituted an exceptional experiment in modern architecture. Examples include modern experiments in mass housing design; public architecture such as exhibition spaces, youth villages, and synagogues; a necessary consideration of climate in modern architectural experiments; and the exportation of Israeli modern architecture to other countries.

"A fine new survey of Israeli architecture. . . . Another manifestation of [the] renewed appreciation of early state architecture and adds to our collective understanding of the role concrete played in Israel’s magnificent construction."