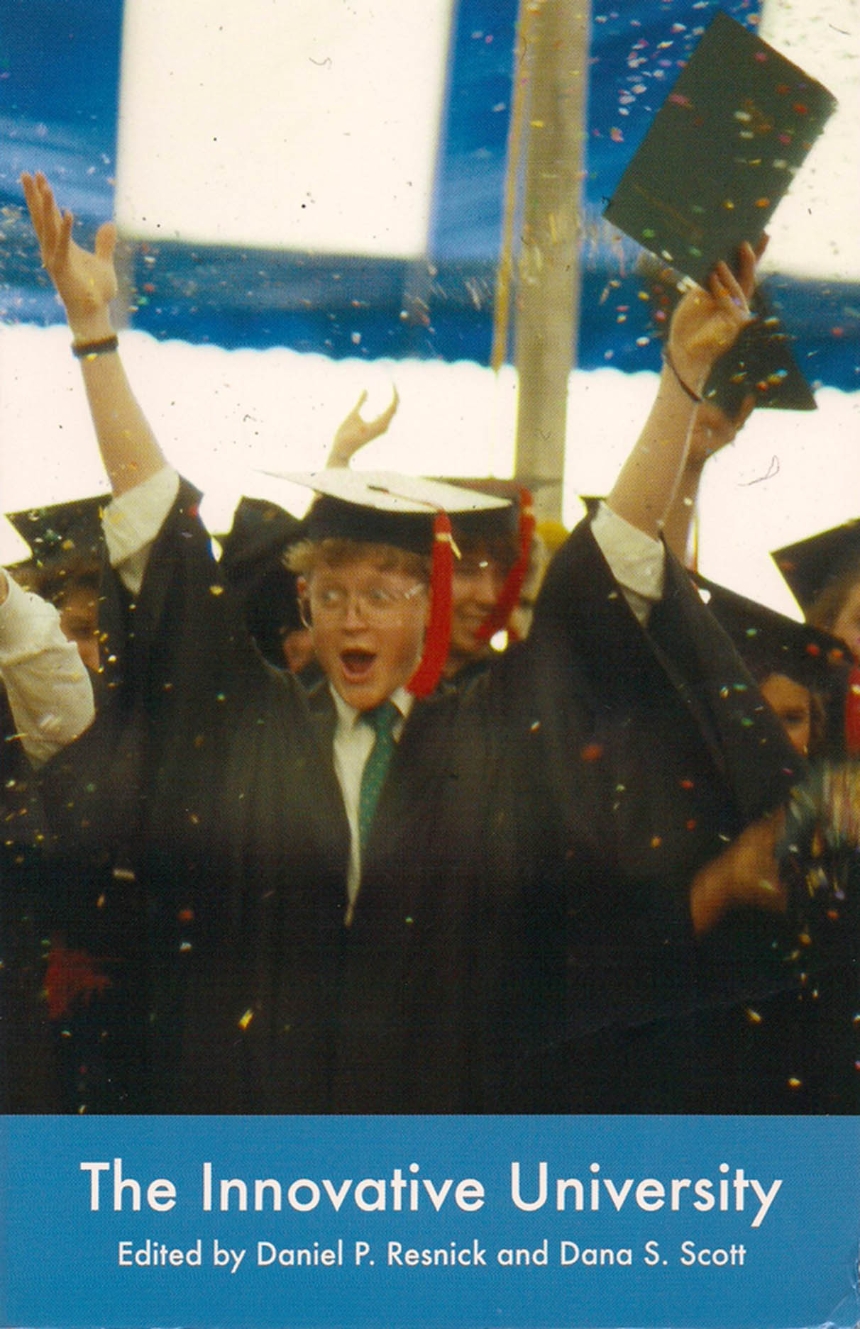 How can a small university like Carnegie Mellon have such a big impact on the world? Ironically, being small is a key reason the university is so prolific. An intimate environment, coupled with an extraordinary ratio of world-class thinkers, has produced a culture of collaboration that may be unmatched elsewhere in higher education. How that culture emerged is now chronicled in a series of essays by Carnegie Mellon faculty, including the late Nobel Prize-winner Herb Simon, the "father of artificial intelligence." Find out what caused Carnegie Mellon’s meteoric rise from its trade school roots to one of the finest research universities in the world in The Innovative University, published by Carnegie Mellon University Press.