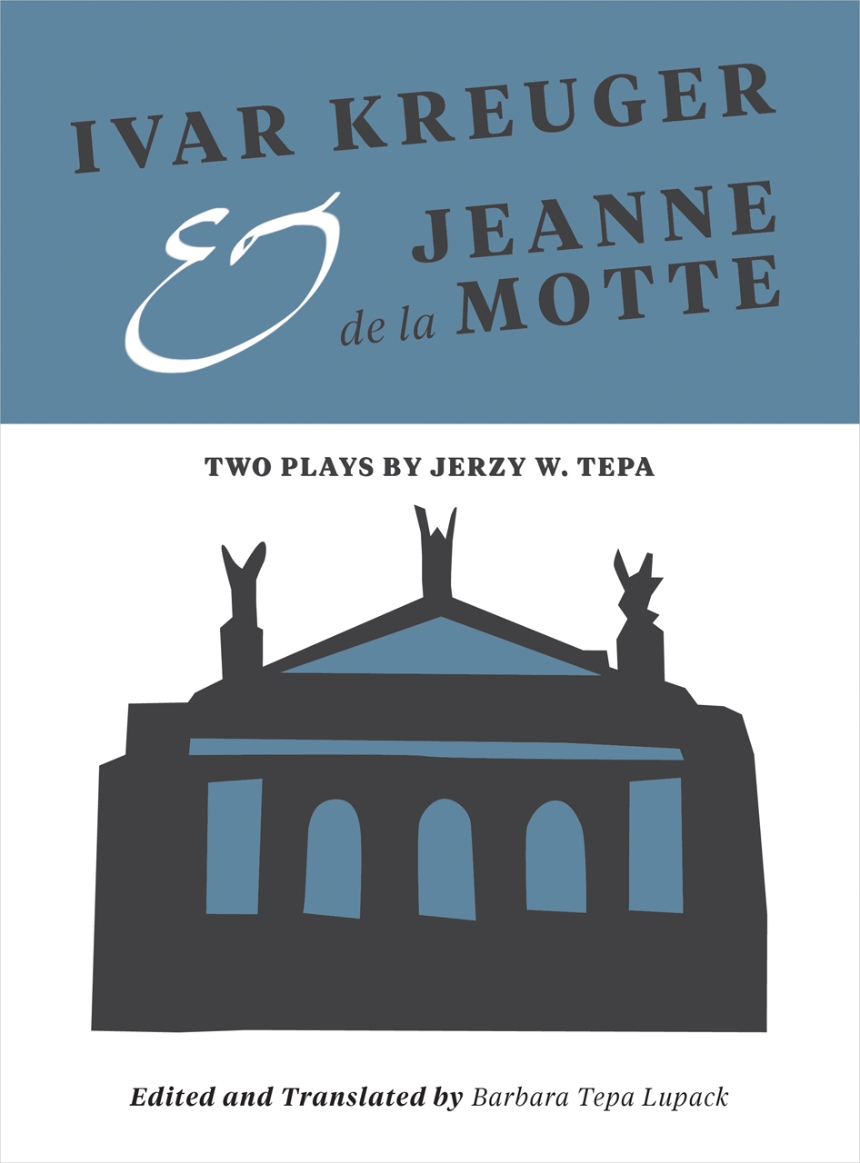 Edited and Translated by Barbara Tepa Lupack
The 1930s were a period of triumph and turmoil in Poland, yet the decade saw the production of a number of exceptional dramatic works. Some dramatists of the period, among them Jerzy W. Tepa, are not well-known today because many of their plays were lost—or presumed to be lost—during the war years. However, the recent rediscoveries of Tepa’s Ivar Kreuger and Jeanne de la Motte allow a fascinating glimpse into a rich and vital period of Polish literary culture unfamiliar to most English readers and scholars. This book not only reintroduces Tepa and his work to new readers but also demonstrates why he was one of the leading voices of the Polish interwar era.