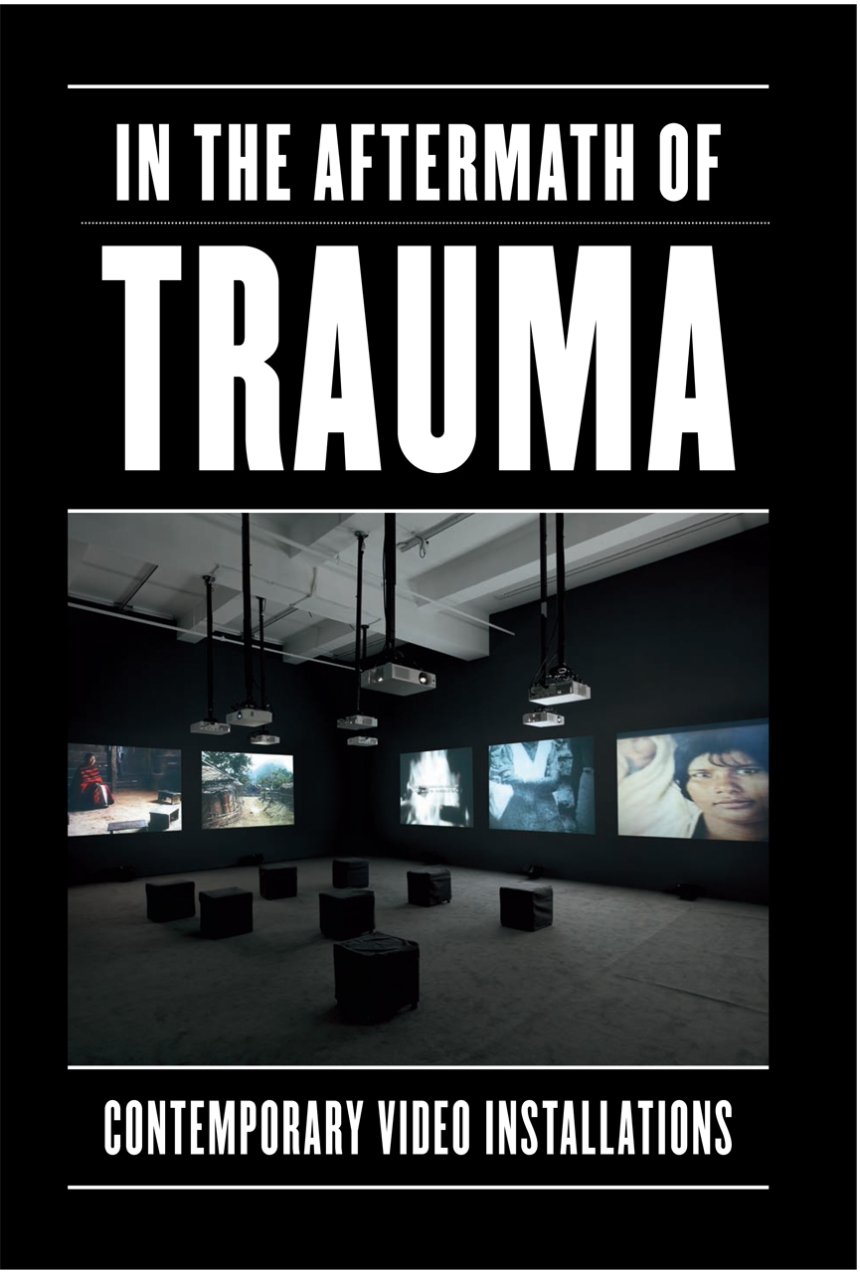 In the Aftermath of Trauma

In the Aftermath of Trauma

With contributions by Rakhee Balaram, Svea Bräunert, and Ila N. Sheren
The history of the twentieth and early twenty-first centuries is one that is scarred by incomprehensibly violent events with far-reaching effects. It is an era of world wars, totalitarian mass terror, social and ethnic cleansing, revolutions, civil wars, radical uprootings, and terrorism. Published in conjunction with an exhibition of the same name at the Mildred Lane Kemper Art Museum, In the Aftermath of Trauma: Contemporary Video Installations examines the work of five video artists from around the world—Yael Bartana, Phil Collins, Alfredo Jaar, Amar Kanwar, and Vandy Rattana—who employ their medium to explore individual and collective memories of traumatic occurrences. Deeply invested in the human subject and its status in today’s world, the themes and aesthetic strategies of these videos are directly tied to violent political histories that challenge belief in an enlightened and emancipated humanity.

Engaging with trauma as a belated response, all five artists utilize the hybrid form of the semidocumentary, provocatively hovering between fact and fiction and confounding through a variety of formal methods divisions of truth and art, history and memory. From single-screen to multiscreen projections within cinematic spaces, the videos adapt such artistic means as montage, enactment, fragmentation, alienation, and deliberate beautification to offer ways of comprehension that go beyond either confrontation or denial. As such they suggest a more nuanced relationship between the original event and its present recollection. Both inquiring into the nature of the traumatic event and seeking distance from it, these powerfully engaging video installations question the possibility of closure in either the real world or the imaginary realm.

Replete with stunning color images from each installation, In the Aftermath of Trauma is rounded out with an essay by Sabine Eckmann and contributions from Rakhee Balaram, Svea Bräunert, and Ila N. Sheren that look at the relationship between trauma and contemporary art and contextualize the pieces included in the book.