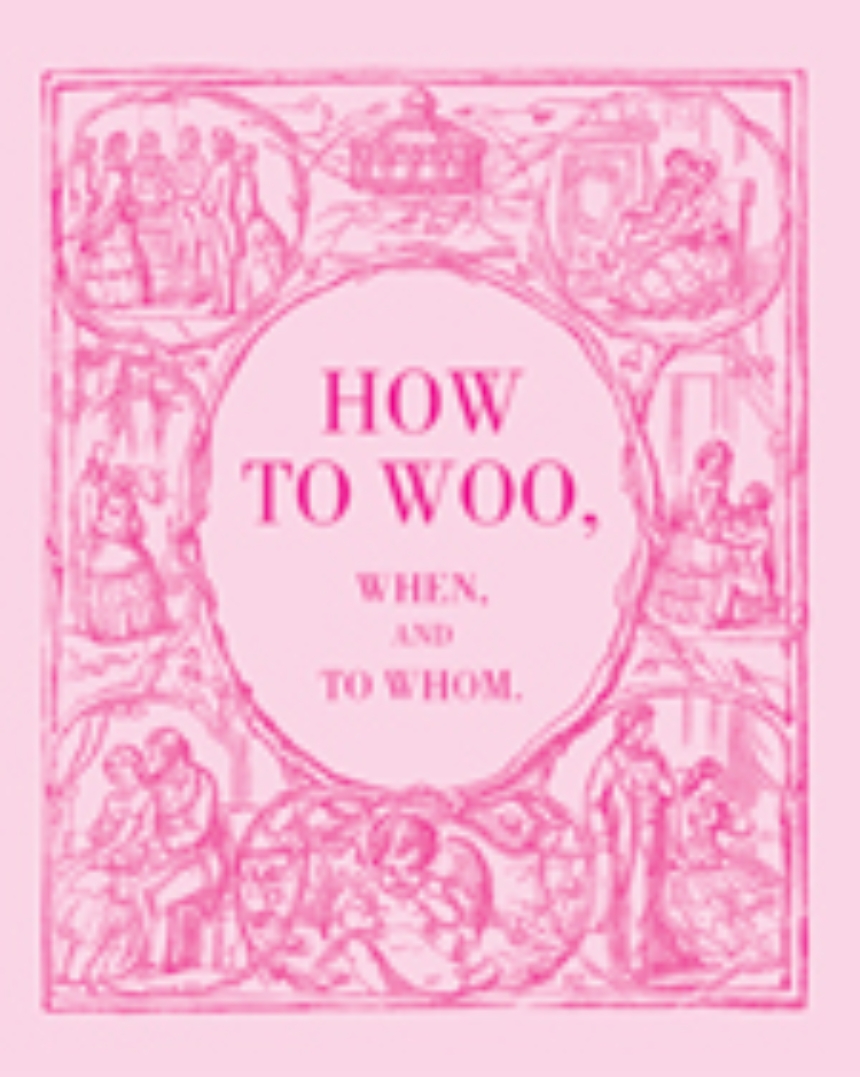 How to Woo, When, and to Whom

How to Woo, When, and to Whom

Before eHarmony.com, speed dating, and The Rules, there was W.H. Collingridge and his no-nonsense guide, How to Woo, When, and to Whom. Originally published in 1855 and newly reprinted here, How to Woo wrestles with the same problems men and women face today: seeking, seducing, and snaring a suitable mate.

The book addresses every step in navigating the perilous territory of love, from instructions on writing love letters to the rules of public displays of affection to gracefully dealing with rejection. Also included are the most important characteristics to keep in mind when choosing The One, such as age, health, fortune, morals, and social position. On marriage, Collingridge wisely advises: “Both men and women vary greatly as to the age at which they arrive at maturity; marriage should never be undertaken before that age, and generally never after.” Even so, Collingridge lauds marriage as an institution of virtues, noting how young men’s “intellects become sharpened, their morals improved, and their energy, by certain necessity, enlarged.” (He does not, interestingly enough, note what marriage does for women.) Passages of verse by such famed literary figures as Shakespeare, Boswell, Dr. Johnson, and Lady Mary Wortley Montagu accompany the sensible advice, providing an array of poetic passages that capture the tumultuous and timeless emotions of love and rejection.

Even though today’s social scene is more analogous to Sex and the City than Emma, much of the counsel in How to Woo is surprisingly applicable to contemporary daters. An invaluable resource for both lovers and the lovelorn, How to Woo is a delightful handbook on the age-old art of courting.

Introduction
When to Woo
To Whom
How to Woo