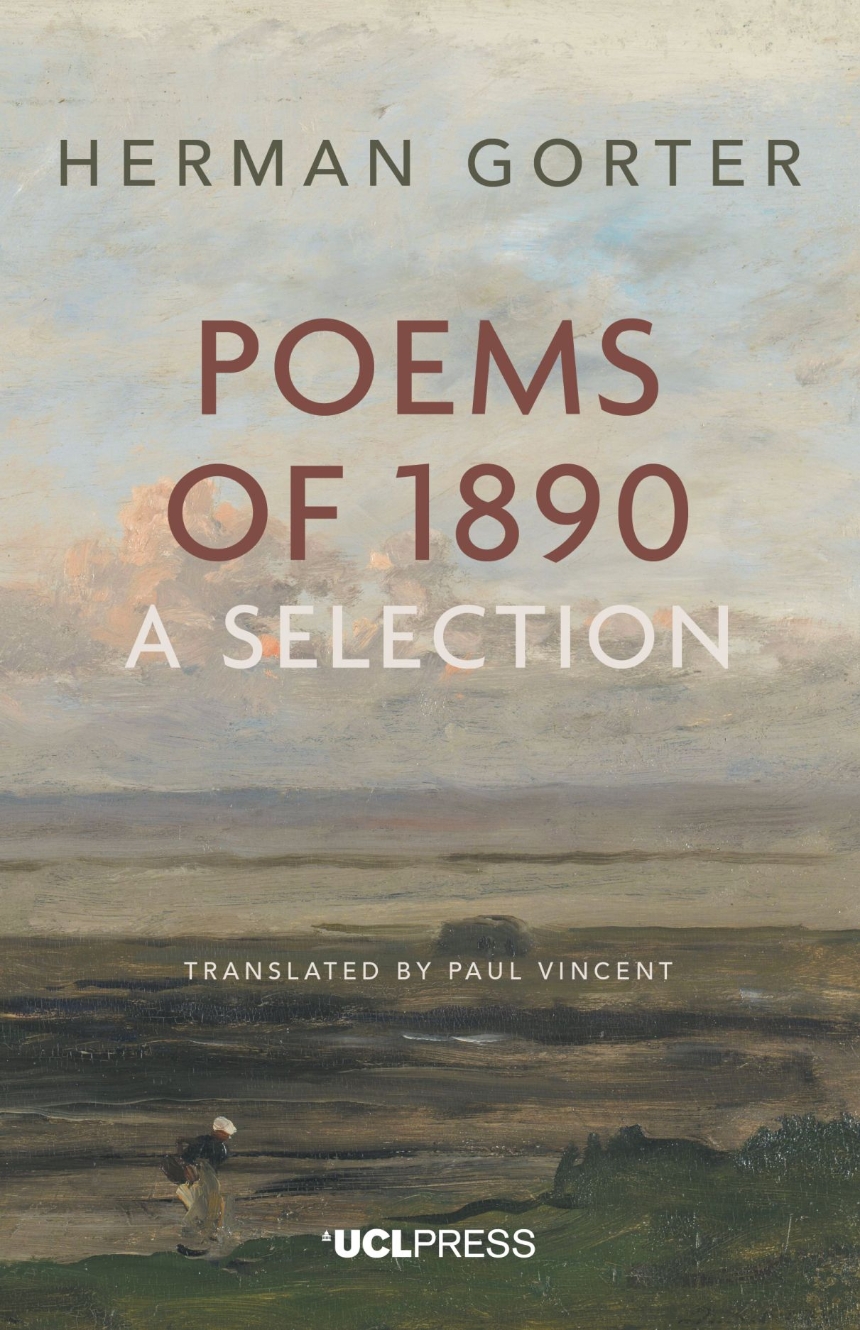 Translated by Paul Vincent
Commonly viewed as a revolutionary and propagandist Herman Gorter (1864–1927) is often overlooked despite his lasting contribution to Dutch poetry. This selection of thirty-one poems, translated by Paul Vincent, focuses on Gorter’s experimental love and nature lyrics in Poems of 1890, and the Introduction sets the poems in the context of his earlier seminal work ’Mei’ (May) as well as his often neglected Socialist verse. The lyrical expansiveness, consistent use of rhyme and vivid imagery of the Dutch landscape that characterises ’Mei’ evolves into more fragmentary verse in Poems of 1890, and the joyful celebratory tone of Gorter’s poetry increasingly co-exists with a sense of isolation and introspection. This can be viewed in the context of a rapidly changing political scene in Europe in the prelude to the First World War and the Russian Revolution. This is a valuable collection that revisits Gorter’s literary and political legacy, and introduces English-speaking readers to a selection of his most accessible and lyrical poems