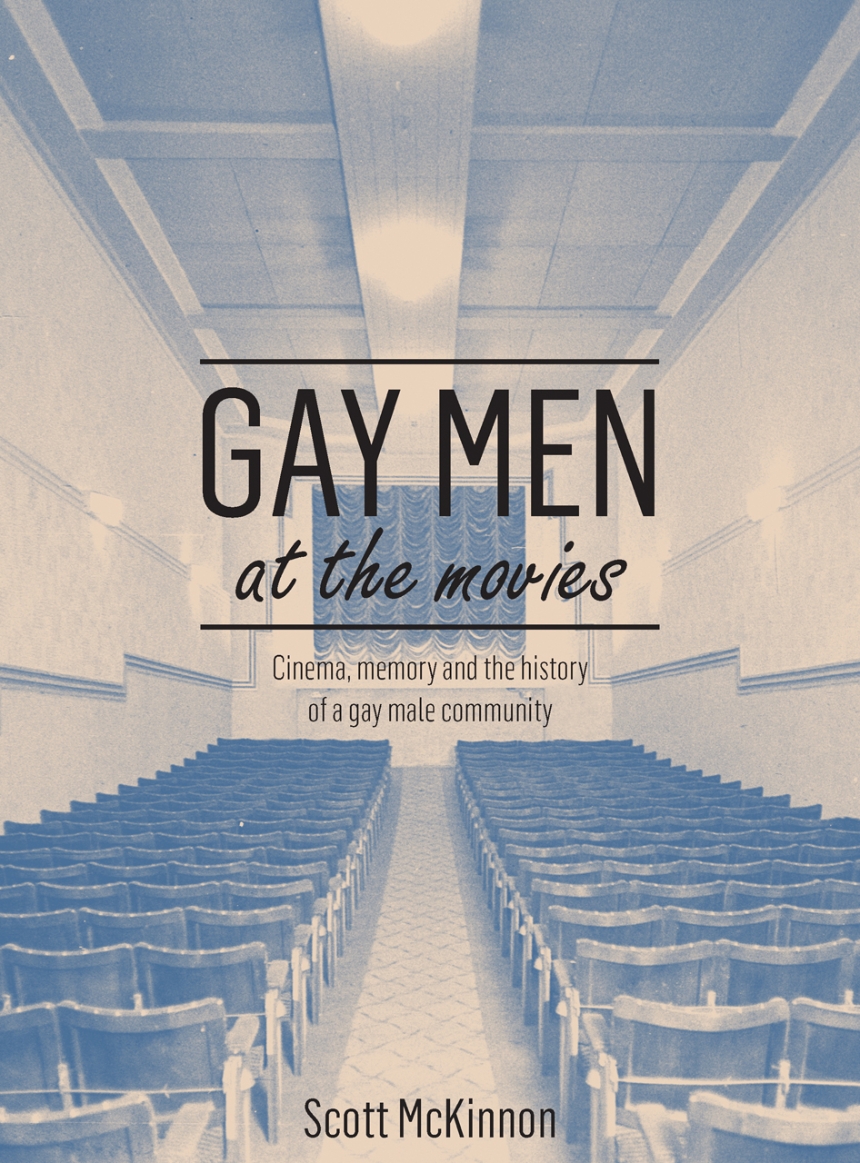 Gay Men at the Movies

Cinema, Memory and the History of a Gay Male Community

Gay Men at the Movies

Cinema, Memory and the History of a Gay Male Community

Cinema has long played a major role in the formation of community among marginalized groups, and this book details that process for gay men in Sydney, Australia from the 1950s to the present. Scott McKinnon builds the book from a variety of sources, including film reviews, media reports, personal memoirs, oral histories, and a striking range of films, all deployed to answer the question of understanding cinema-going as a moment of connection to community and identity—how the experience of seeing these films and being part of an audience helped to build a community among the gay men of Sydney in the period.

"Films based on well-known homosexual figures or based on moments from gay history (Stonewall, Milk) can be mobilized as part of our current history. Past history can be reclaimed as part of my history. For McKinnon, each generation makes its own meanings of movies and creates new memories on which to "contemplate, debate, dispute, build, and celebrate" new forms of identity. McKinnon has managed in coherent language to show us that as much as movies are made by us, they also make us who we are, by shaping our gay personal and community memories."

Chapter 1 - The 1950s - Censored from view for all to see
Gay space, cinema-going and censorship in 1950s Sydney Regular guys and ‘sister boys’: Tea and Sympathy Friends of Tom Lee: Rebel without a Cause, Cat on a Hot Tin Roof and Some Like it Hot

Chapter 2 - The 1960s — Undeniable -
Gay space, cinema-going and censorship in 1960s Sydney Poor unfortunate souls: Victim and Advise and Consent The real lives of English youth: A Taste of Honey, The Leather Boys and If...

Chapter 3 - The 1970s — Strike up the band -
Gay space, cinema-going and censorship in 1970s Sydney A memory of times gone by: The Boys in the Band The thrill of the new: Sunday Bloody Sunday and A Very Natural Thing

Chapter 5 - The 1990s - When we were cool -
Gay space, cinema-going and censorship in 1990s Sydney Made for them or watched by us? The Sum of Us To enlighten and remember: Philadelphia and Longtime Companion

Chapter 6 - The 2000s — In the shadow of the mountain -
Gay space, cinema-going and censorship in 2000s Sydney The film that got us good: Brokeback Mountain Staying home or going to the festival: Another Gay Movie and Shelter

Chapter 8 - Others like us —
Movie memory and the search for community Movie memories at the movies: Identity Learning, reciting and refuting memory

Chapter 9 - We were there -
Movie memory and the search for a queer past Heroes and villains: Braveheart and Alexander Creating ‘our’ history: Stonewall and Milk