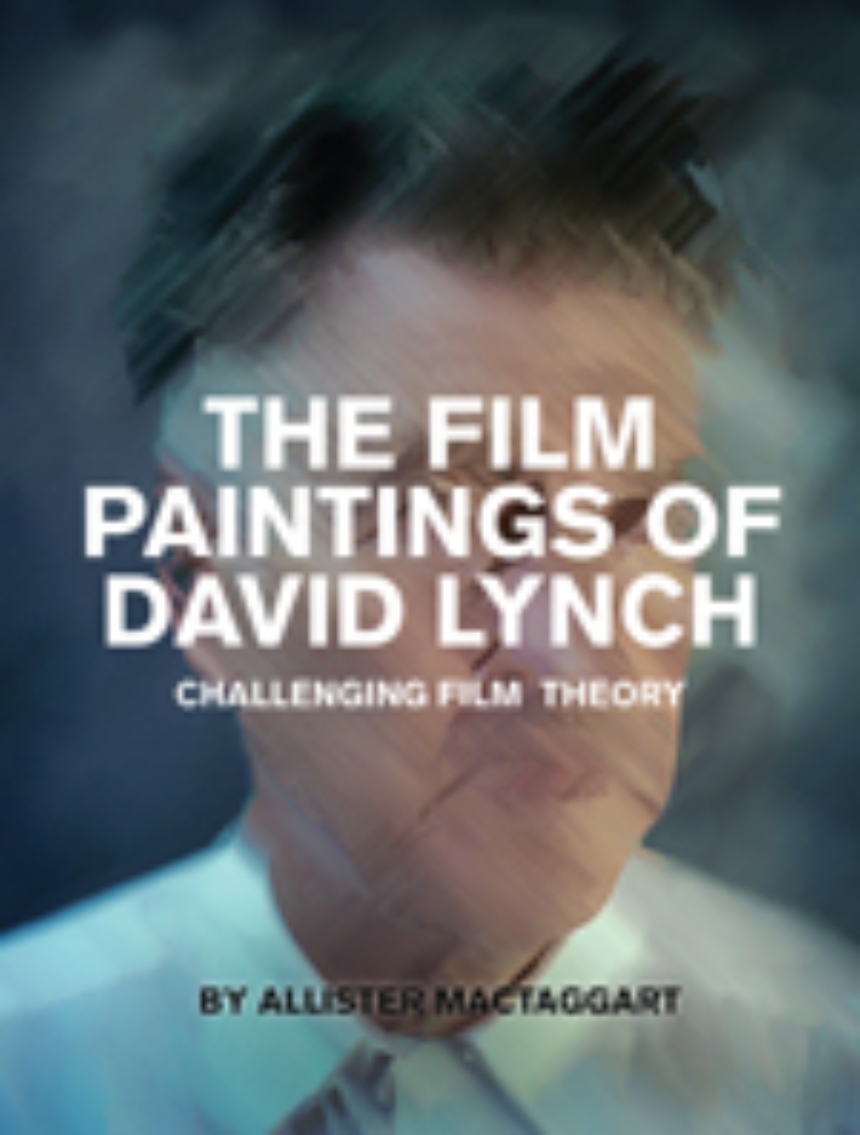 The Film Paintings of David Lynch

The Film Paintings of David Lynch

One of the most distinguished filmmakers working today, David Lynch is a director whose vision of cinema is firmly rooted in fine art. He was motivated to make his first film as a student because he wanted a painting that “would really be able to move.” Most existing studies of Lynch, however, fail to engage fully with the complexities of his films’ relationship to other art forms. The Film Paintings of David Lynch fills this void, arguing that Lynch’s cinematic output needs to be considered within a broad range of cultural references.

Aiming at both Lynch fans and film studies specialists, Allister Mactaggart addresses Lynch’s films from the perspective of the relationship between commercial film, avant-garde art, and cultural theory. Individual Lynch films—The Elephant Man, Blue Velvet, Twin Peaks, Lost Highway, The Straight Story, Mulholland Drive, Inland Empire—are discussed in relation to other films and directors, illustrating that the solitary, or seemingly isolated, experience of film is itself socially, culturally, and politically important. The Film Paintings of David Lynch offers a unique perspective on an influential director, weaving together a range of theoretical approaches to Lynch’s films to make exciting new connections among film theory, art history, psychoanalysis, and cinema.

“Allister Mactaggart’s singular achievement is to freely bring the affect and the emotion of viewing Lynch’s films to the questions of how they can be studied.  The Film Paintings of David Lynch crosses the boundaries of how we experience different forms of art, breaks down generic criticism and methodological conventions, and in doing this it presents us with fresh ways of thinking psychoanalysis and aesthetics in cultural writing. Rather than offering Lynch newly cut and dried, it enables us in our turn to value our seeing and our feeling of this remarkable body of work.”

Acknowledgements
Introduction: Towards a Palimpsest

Chapter 1:  Ever Died?  Ever Failed?  No Matter. Die Again.  Fail Better.  Immanence and Transcendence in Twin Peaks (With Apologies to Samuel Beckett)

Chapter 2:  Reasons to be Tearful: Snapshots of Lynchian Excess

Chapter 3:  Driven to Distraction: Hitching a Ride along the Lynchian Highway

Chapter 4:  Pierced by the Past: Filmic Trauma; Remembering and Forgetting

Chapter 5:  ’It is Happening Again’: Experiencing the Lynchian Uncanny

Chapter 6:  The Return of the Repressed: INLAND EMPIRE, DavidLynch.Com, and the Re-emergence of Film Painting