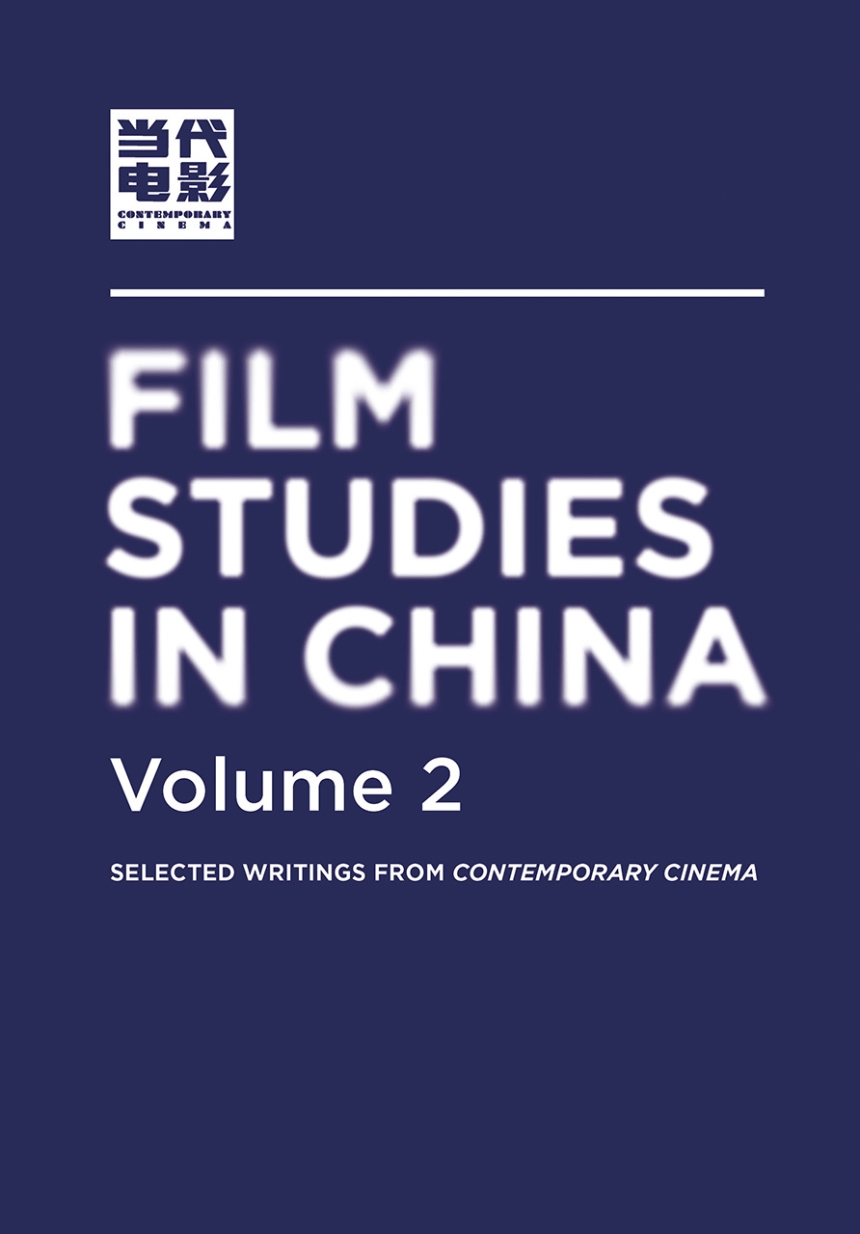 Film Studies in China, Volume 2 is a collection of articles selected from issues of the journal Contemporary Cinema, published throughout the year and translated for an English-speaking audience. As one of the most prestigious academic film studies journals in China, Contemporary Cinema has been active not only in publishing Chinese scholarship for Chinese readers but also in reaching out to academics from across the globe. This anthology hopes to encourage a cross-cultural academic conversation on the fields of Chinese cinema and media studies. Following the successful release of the first volume, this is the second collection to be released in Intellect’s Film Studies in China series.