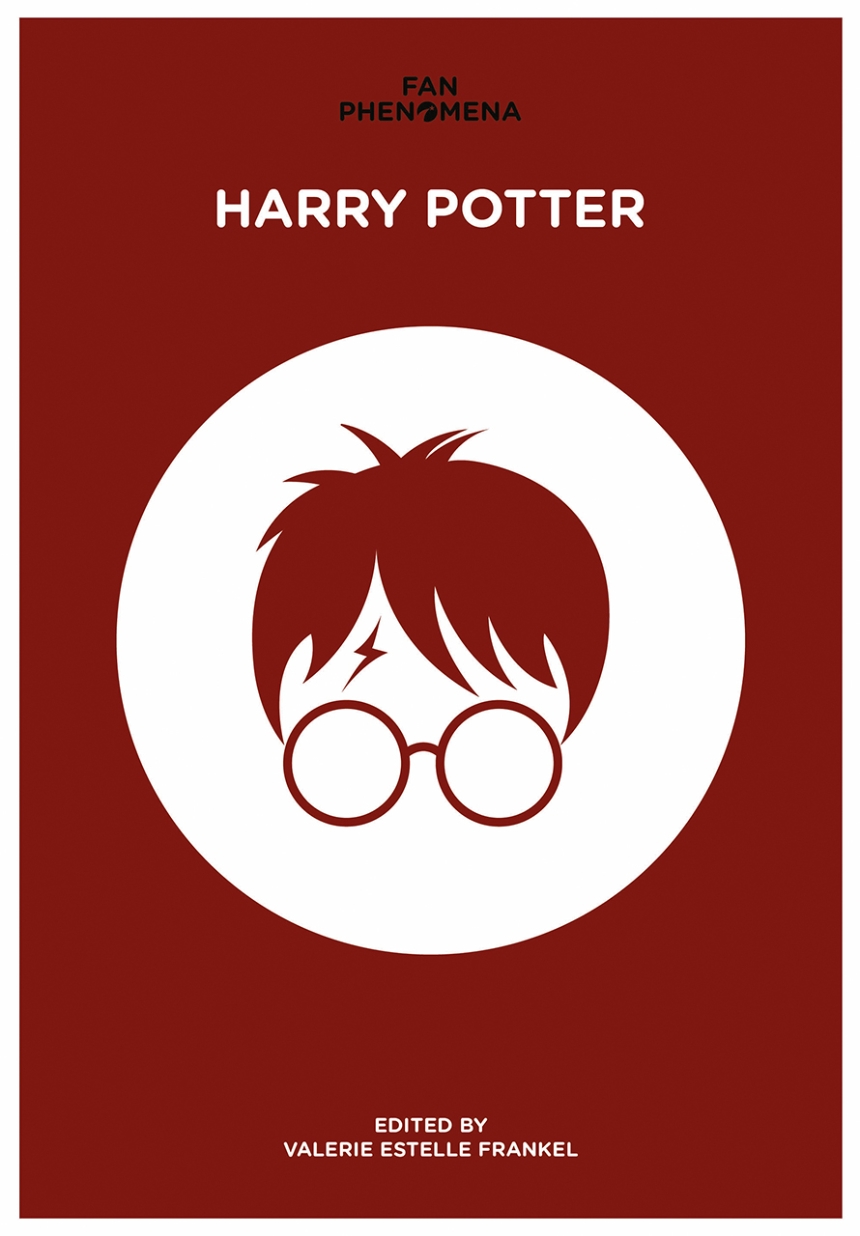 Even as a new generation embraces the Harry Potter novels for the first time, J.K. Rowling’s wizarding world continues to expand. Rowling herself has created a five-film spinoff, a two-part stage play, and an immersive online universe. The fictional sport of Quidditch now has a real-world counterpart, complete with an international governing body and a major league. Fans have adapted the series into role-playing games, crossover parodies, musicals, films, dances, art, and real, published fiction. There are new mobile games, toys, theme parks—even a complete line of Harry Potter–inspired home décor from Pottery Barn.

More than ten years have passed since the end of the series, and Potterheads still can’t get enough. In this addition to Intellect’s Fan Phenomena series, enthusiasts and scholars explore the culture of the fandom, its evolution, and how it managed to turn a boy wizard into the international icon we see splashed across lunchboxes, printed on t-shirts, and enshrined in tattoos. Harry Potter: Fan Phenomena is a journey—yes, a magical one—through one of the largest fanbases of all time and their efforts to ensure that The Boy Who Lived would live forever.

"A valuable contribution within the growing field of fan studies. . . . A thoughtful analysis into how the Harry Potter fan community has developed over the past 22 years. Moreover, the [essays and interviews] present a convincing argument as to how the same community will continue to develop, especially while the official series continues to expand. All of this makes Fan Phenomena: Harry Potter an intriguing addition to a growing field of study, while at the same time provoking a number of questions which future research would benefit from exploring further."